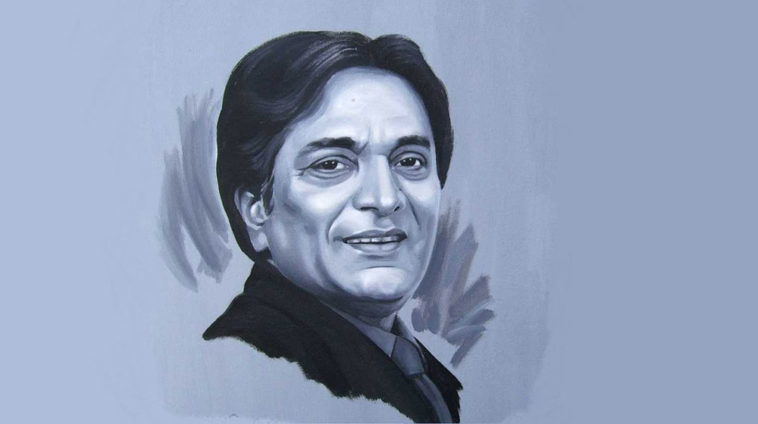 We all know who Moin Akhtar is whether we witnessed his incredible talent in his heyday or heard about him from our parents and binged-watched old shows.

Since it’s the Pakistani legend’s birthday today, we might as well take a walk down memory lane listing some of his best performances.

Moin Akhtar started theater acting when he was just 16. Later he moved on to television and his performance in Pakistani Television’s creation Rosy blew-up. The drama serial was actually an adaptation of Hollywood’s Tootsie featuring Dustin Hoffman.

He was one of the pioneers of comedy shows in Pakistan, hosting it alongside Zeba Shehnaz and Bushra Ansari on Fifty-Fifty.

Whether it was film, drama or theater awareness through art remain a constant in all of Moin Akhtar’s works.

The PTV drama that garnered Moin Akhtar the acclaim he deserved. The serial follows a man that poses as a woman for a role in a television drama serial. This leads to him experience prejudice and harassment that women face in society.

This political satire focuses on informing the audience of the burning issues of the day. Using dark humor, Moin Akhtar and Anwar Masood made social issues and political situations palatable for everyone.

This serial contains some strong moral lessons. From acknowledging the struggles of a government officer to dismissing it as an excuse for foul-play.

This Anwar Maqsood creation was originally a theater play. The play was later adapted for the screen in a sit-com.

The story follows an old couple as they bicker and fight yet remain inseparable. Moin Akhtar was amazing in it too.

This sit-com tried to cover the wave of materialism and consumer frenzy that came with the industrial age. This trend also brought a different kind of prejudice among the classes. This Moin Akhtar comedy plays around with those serious themes in his usual way.

This is another sit-com where Moin Akhtar flaunts his improv skills. The serial gained so much acclaim it was followed by a second season Such Much 2 and season three Kuch Kuch Such Much.

Another famed Eid telefilm featuring the comedian was Eid Train. The story followed passengers in a train traveling together. Amid all the fussing and bustling, the passengers find their holiday spirit.

This was one of Moin Akhtar’s first stints on television. The drama serial was an anthology set in various scenarios. The serial wasn’t exactly a sit-com as the characters kept changing with every episode.

What is your favorite Moin Akhtar show? Let us know in the comments below. 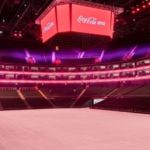 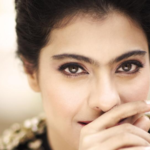