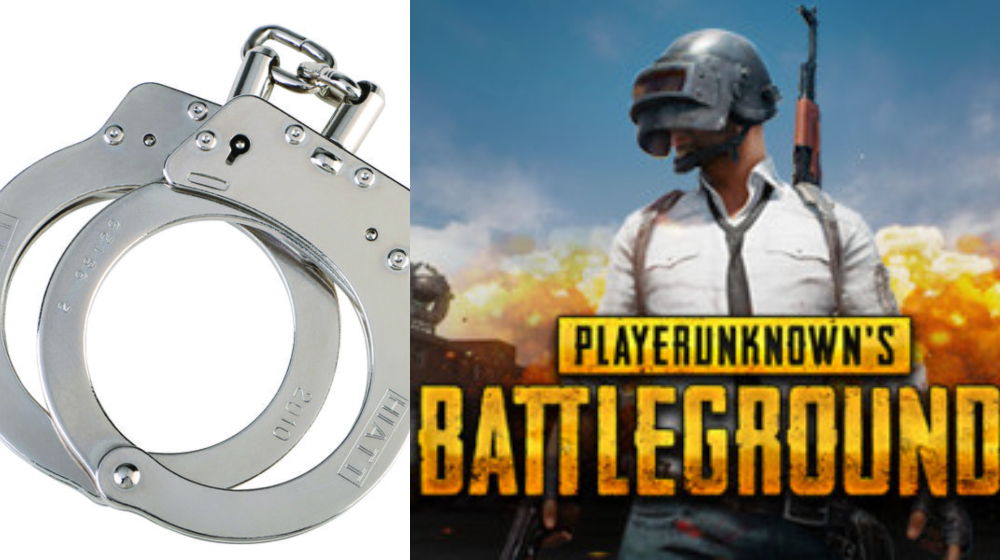 A 15 year old Indian boy killed his elder brother in the Thane District of Maharashtra for not letting him play PUBG Mobile.

According to the police, the elder brother, identified as Mohammed Shaikh, scolded his younger brother for spending too much time playing PUBG. The youngster got enraged after his PUBG sessions were continuously interrupted by his brother. In a fit of rage, the 15 year old stabbed him to death.

“The boy flew into rage when the victim asked him to stop playing the game on his mobile phone this morning,: said senior police inspector Mamata D’Souza.

India Bans PUBG Over Fears It Is ‘Creating Psychopaths’

The victim was reportedly stabbed multiple times with a scissor. Investigations reveal that his head also hit a wall.

Mohammed Shaikh was rushed to a nearby hospital where he was declared dead on arrival.

Furthermore, the 15 year old has been charged with murder under section 302 under the Indian Penal Code.

Such incidents have regularly emerged in different parts of India since the release of PUBG Mobile.

A student of class 10 hanged himself to death after he was being scolded by his parents for playing PUBG during his exams.

In another such incident, two teenagers were ran down by a train. The two victims were too busy playing PUBG on the railway tracks.

Clerics from Indonesia’s Ulema Council had also issued a fatwa against the viral game last month. They declared PUBG as Haraam (forbidden) over fears that the deeply popular game was inciting violence all around.