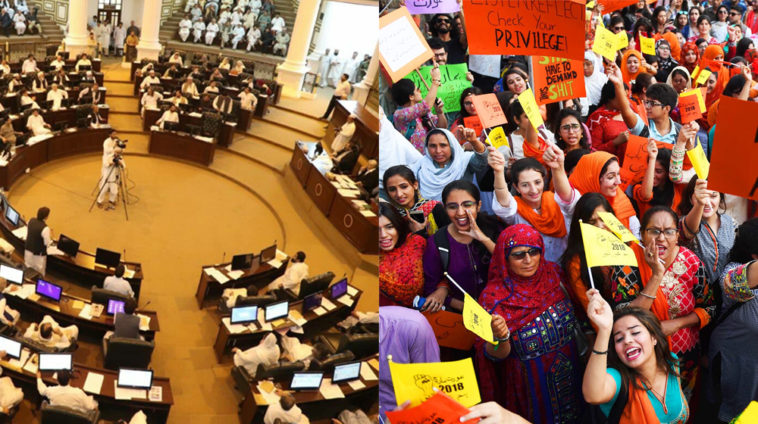 This is just horrific. Yesterday, a good professor lost his life because he stood up for female students. Professor Khalid Hameed was murdered by a student who could not face women being invited to a fun fair organized at a university.

And then they say women don’t need to scream for their rights, that everything’s fine and dandy, and  that they ought to get on with the program.

Our lawmakers are no better. Instead of serving people, yesterday the Khyber Pakhtunkhwa Assembly passed a resolution against the Aurat March, condemning it for promoting ‘obscenity.’ The resolution was put forward by Rehana Ismail of the Muttahida Majlis-e-Amal (MMA), who thought that the placards and slogans being used in the rally were too much to handle.

Meanwhile ‘honor’ killings continue unabated, and this one man murdered his wife over serving him cold dinner. How insecure are we to allow these things to happen?

To be fair, its unfair to single out the KP Assembly for this. Just a week ago, another MMA lawmaker Abdul Rashid, who belongs to the Sindh Assembly, registered a complaint with the police. He wanted the organizers behind Aurat March arrested over ‘vulgarity’.

Meanwhile, Punjab’s Special Monitoring Unit says that “at least six women are murdered or face a murder attempt; at least eight women are raped, another 11 assaulted, and 32 abducted for various reasons.”

In 2018, Pakistan was ranked as the 6th most dangerous country for women to live in.

Some Suggestions for Pakistani Lawmakers

Since these lawmakers don’t know what is going on in their own backyard, here are some relevant things that they should pass laws against so that women in Pakistan feel safer.

All that being said, violence against women continues, and railing against posters and placards at Aurat March seems neither here nor there. Its such a sad commentary on our state of affairs that mard hazraat (menfolk) aren’t outraged over those who send dick pics to female relatives, but are losing their marbles over this poster which highlights a sad reality:

Pakistani lawmakers, be better. When half of the population of Pakistan is being mistreated, we have a responsibility to make sure that we give women all the tools so that they can be the best version of themselves. 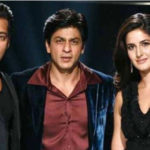 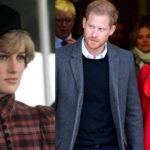