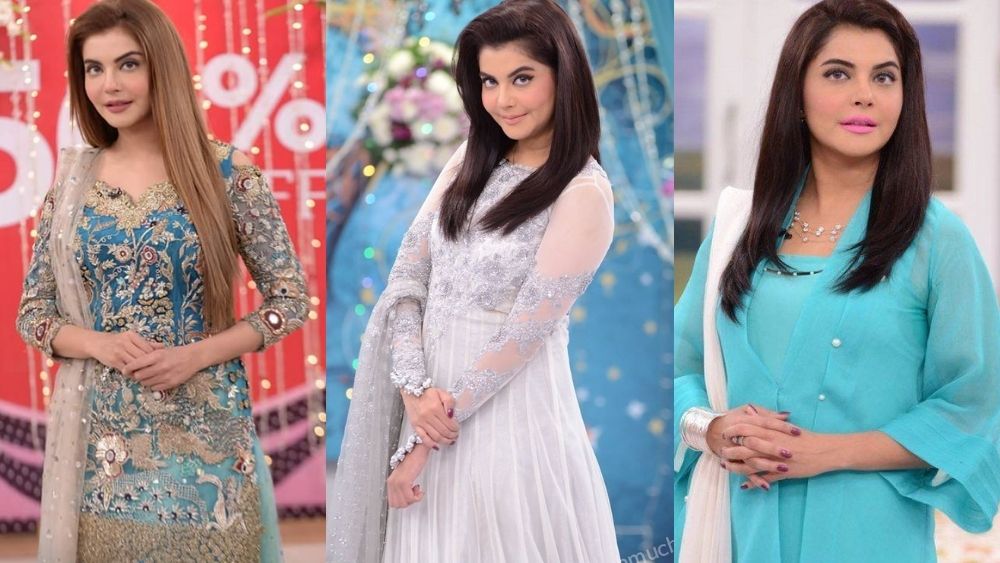 Nida Pasha alias Nida Yasir is a famous Pakistani model, host, and former television actress. The 26-year-old has become a household name since she started working for Good Morning Pakistan as a host. But of late, she finds herself on the bad side of the public, and its not difficult to see why.

Morning shows depend greatly on Television Rating Point [TRPs] so it is important for hosts to not only relate with the audience but also engage them in a dialogue on a daily basis. While the Nadaaniyaan actress had been doing just that for a very long time, her fans have recently turned against her. 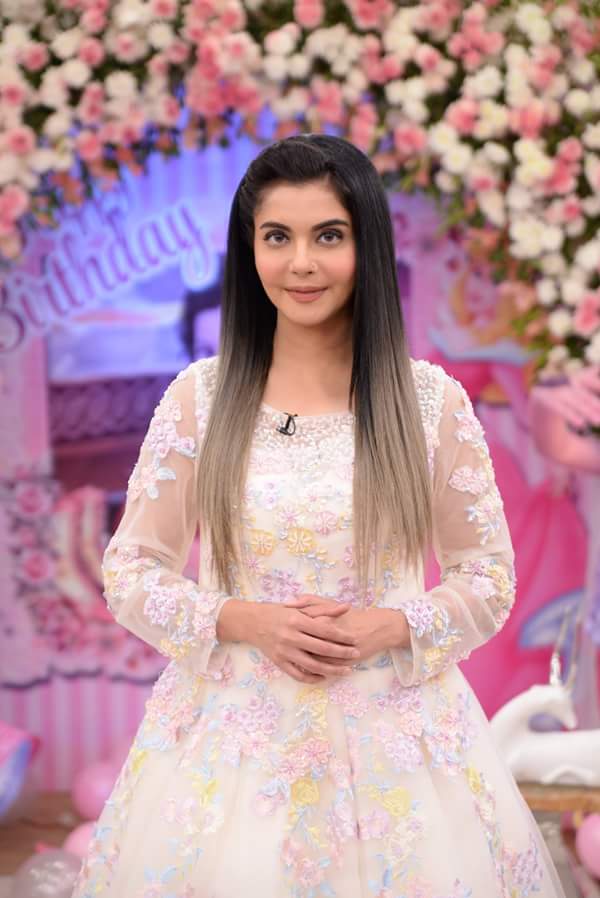 There was already a lot of outrage over her show historically. But her mishandling of the Marwah case was the straw that broke the camel’s back. The host invited the family of a deceased rape victim, and people found her content to be extremely offensive and insensitive.

Since then, people have been pointing out how, on many occasions, she was nothing short of absurd and ignorant. Netizens are now demanding that her show gets a long-overdue ban. #BanNidaYasir is one of the top trends in the country right now.

Here are 5 other times her show received a lot of heat:

While morning shows try to spread awareness on many different social issues, it is a known fact that not everyone who shares their ‘story’ is a real victim. These shows have time and time again used paid actors to play the role of victims.

Here’s a video that proves this theory:

Nida Yasir’s stupid questions and below the belt attitude is all out there for everyone to see. In fact, people have long been complaining about how her ridiculousness gets on their nerves.

This is truly visible in her Q&A segment with Shabbir Jan, who is a legendary actor. In this episode, she kept pestering the 50-year-old with personal questions and outlandish insinuations.

Apparently, the image of Nida as someone who doesn’t think before she speaks is hard to shake off. Here, we see that she doesn’t have a clue that her guest is just about done with her questions until he walked off the stage.

Nida Yasir, on her morning show, is often seen showing off her purchases that she makes while traveling around the world. At the beginning of this article we pointed out that a host needs to relate and engage with her audience. But Nida feels that showing off her branded wardrobe in front of an audience, is cute. We think this ostensible display of wealth is extremely off-putting.

Take a look at this clip:

No Ethics or moral compass

Ahmed Shah is a famous Pakistani kid who went viral after a video of him made rounds on social media. The tiny human made waves after he was seen getting angry and frustrated with an elder, fighting over his school bag.

His adorable face was on everyone’s social media for quite some time. And Nida Yasir found this as an opportunity to invite the Ahmed to her morning show. But during her transmission, she kept badgering him just so she could get a reaction out of him.

Her behavior towards the young boy wasn’t cute at all. Let’s take a look:

It is an interviewer’s responsibility to be prepared with legitimate and interesting questions for the interviewee. Not only that, but they also need to be aware of topics and their background. But Nida has proven time and time again that she doesn’t do her homework for the morning show.

Here’s a clip that proves this point:

We think it’s time channels like ARY Digital review their content. They can do a lot better than airing inane, useless and pathetic shows.

What do you think of Nida Yasir in Good Morning Pakistan? Let us know in the comments section.