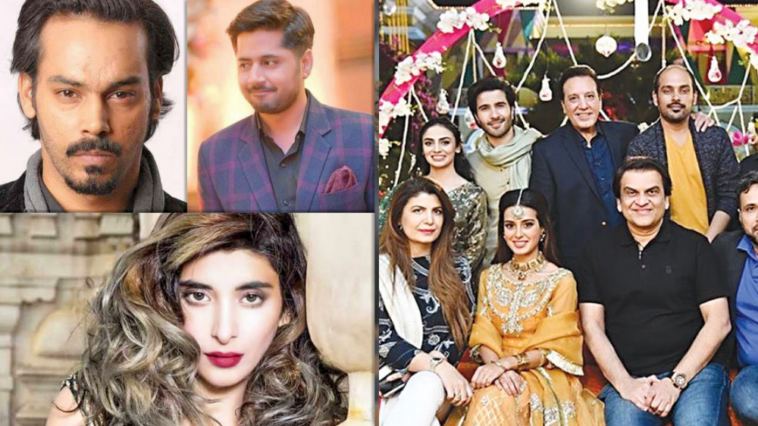 The Pakistani television industry has taken a turn for better this year. Although some plots remain boring and conventional, there are some stories that have set new boundaries.

Alif, Meray Pass Tum Ho and Ishq Zahe Naseeb dominated our television screens for the first quarter of this year. But we can’t say that they are the best of 2020 because there are so many promising projects in the pipeline and it will be too soon to pick one that defines the whole year.

These upcoming television shows are expected to do so much more than just entertain you. So prepare yourself, because the best is yet to come.

Mushq will be Imran Ashraf’s return to television screens as a writer. In 2018, Imran launched Tabeer as his first drama as a writer, and people loved it. He is excited for his new project and his fans are waiting for it to air soon.

Apart from being the scriptwriter of Mushq, Imran Ashraf will also play the lead role among other big names like Kubra Khan and Goher Rasheed. It is also being reported that Urwa Hocaine will make her long awaited television comeback with this upcoming drama. 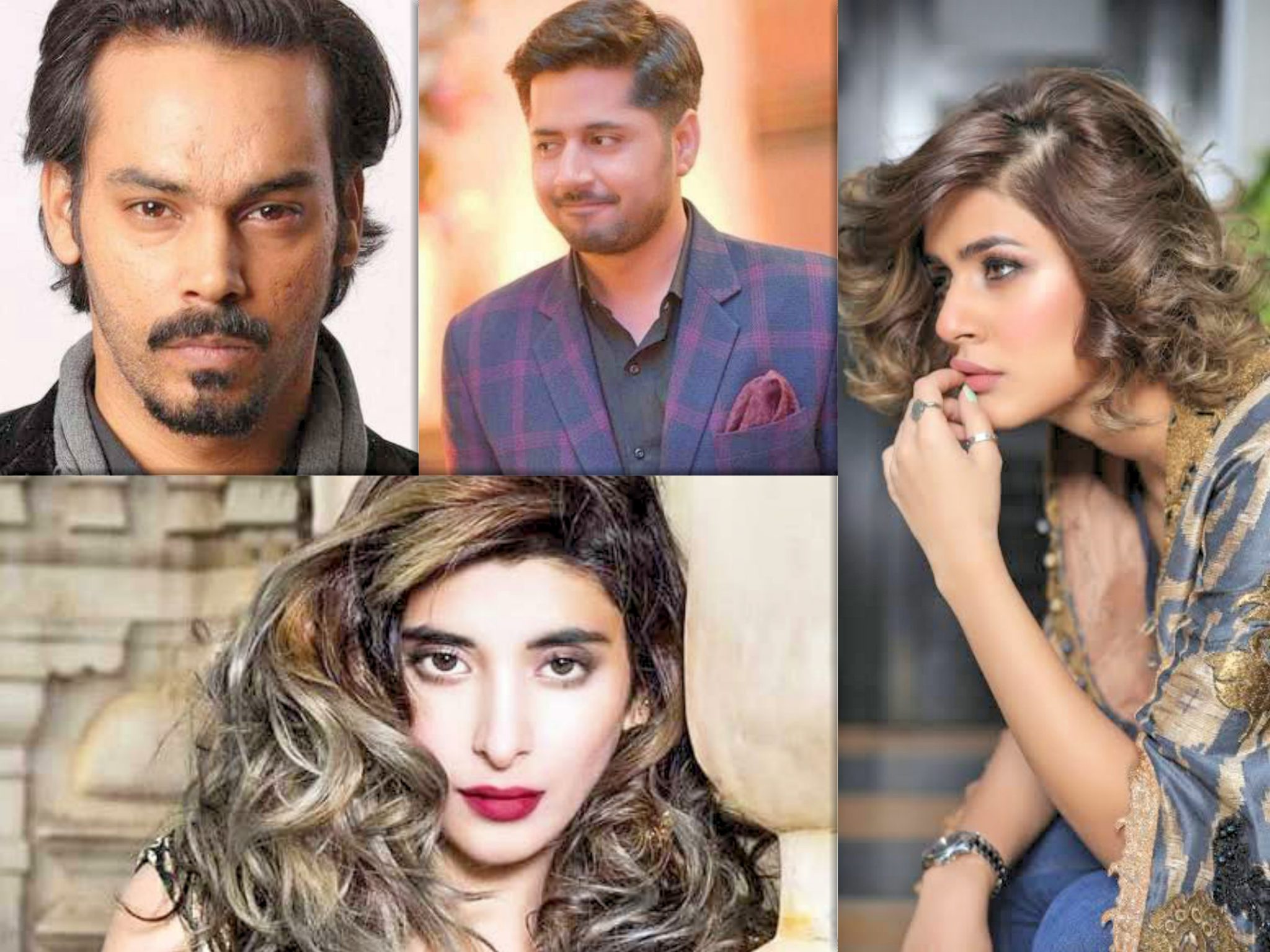 Over the years, Khuda Aur Mohabbat has left a massive impact on its viewers. Based on the novel written by Hashim Nadeem, the first two seasons gave us a wonderful chemistry between Imran Abbas and Sadia Khan. 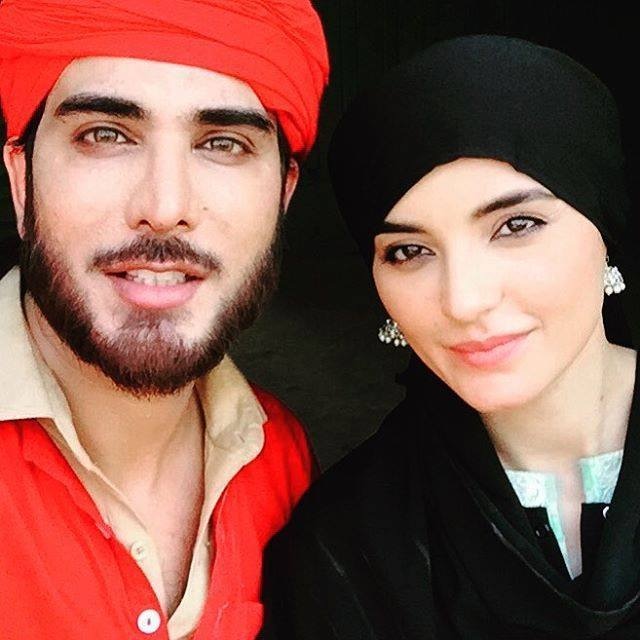 The success of Khuda Aur Mohabbat has compelled Geo TV to make yet another sequel of it. However this time, the drama will feature Feroze Khan and Iqra Aziz in lead roles. This is the first time the two outstanding actors will be seen together so you better not miss out the chance to see their on-screen chemistry. 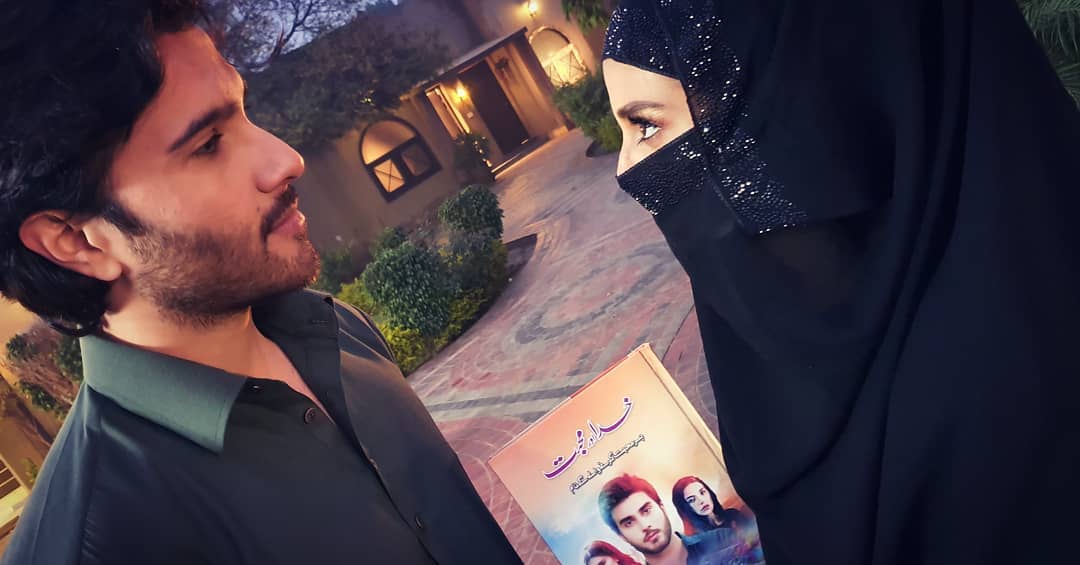 The shooting for the third season has already started and it is expected to air later this year.

Another upcoming drama that has a promising plot and an outstanding cast. Ushna Shah and Ahsan Abbas will be seen in lead roles among other big names including Samina Ahmed, Saba Hamid, Saba Faisal and Qawwi Khan. 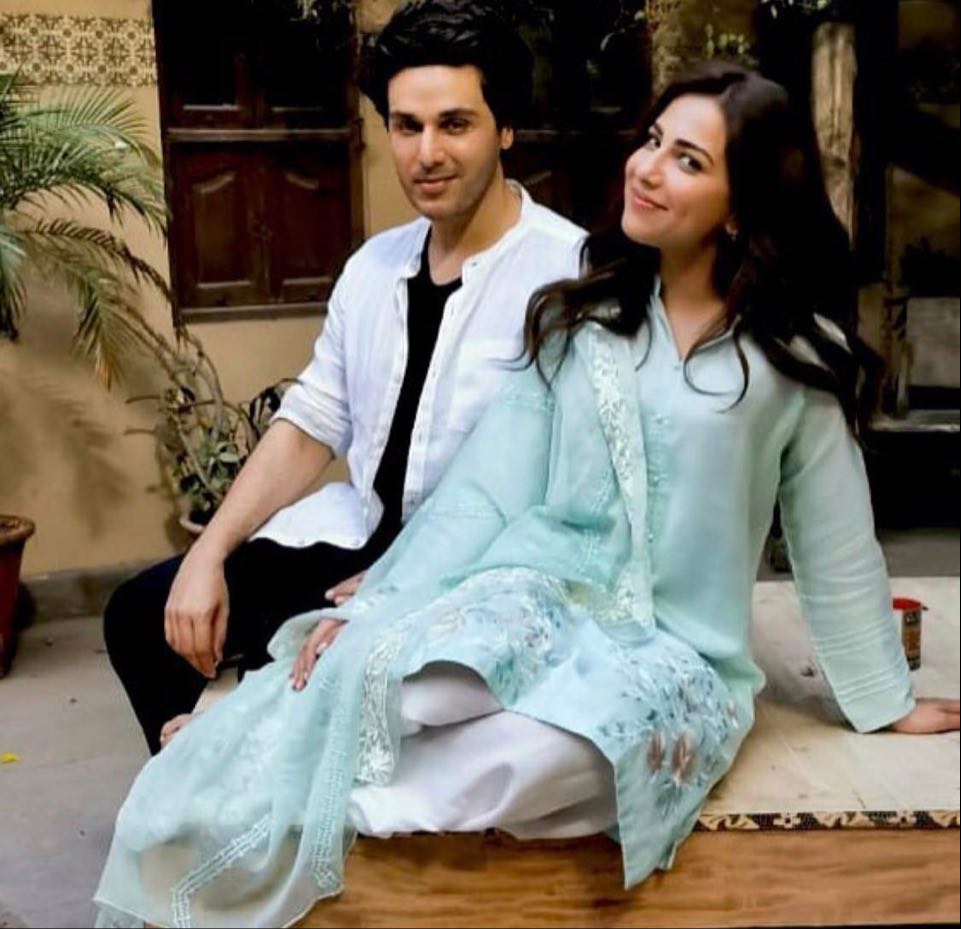 It will be a family show. However, Ahsan Khan made things clear in an interview that it is not one of those typical family sitcoms we are used to seeing. The story is different in the sense that it revolves around a family where the members constantly argue and fight with each other. But their love for each other is incomparable. 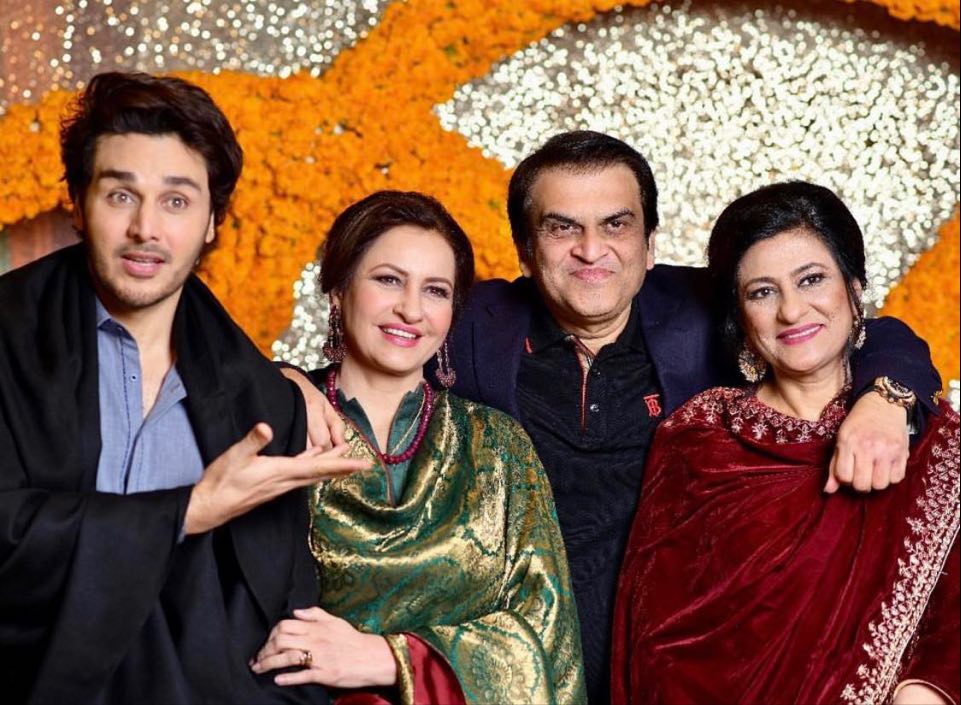 Hence, the title Bandhay Ek Dor Se which means they stick together through thick and thin despite their differences. The drama will air on Geo Entertainment.

A Look at Moin Akhtar’s Career Through the Years [Pictures]

The reason why Prem Gali should be in your must-watch list is that it is the sequel to the 2017 fan favorite show Aangan. With every episode, Aangan brought smiles on the faces of its viewers, and Prem Gali is expected to do the same with its star-studded cast and interesting storyline.

Prem Gali will have some of the old characters and a few new ones but the central theme will more or less be the same. The newest addition to this family are the characters of Farhan Saeed, Sohai Ali Abro and Anoushey Abbasi. 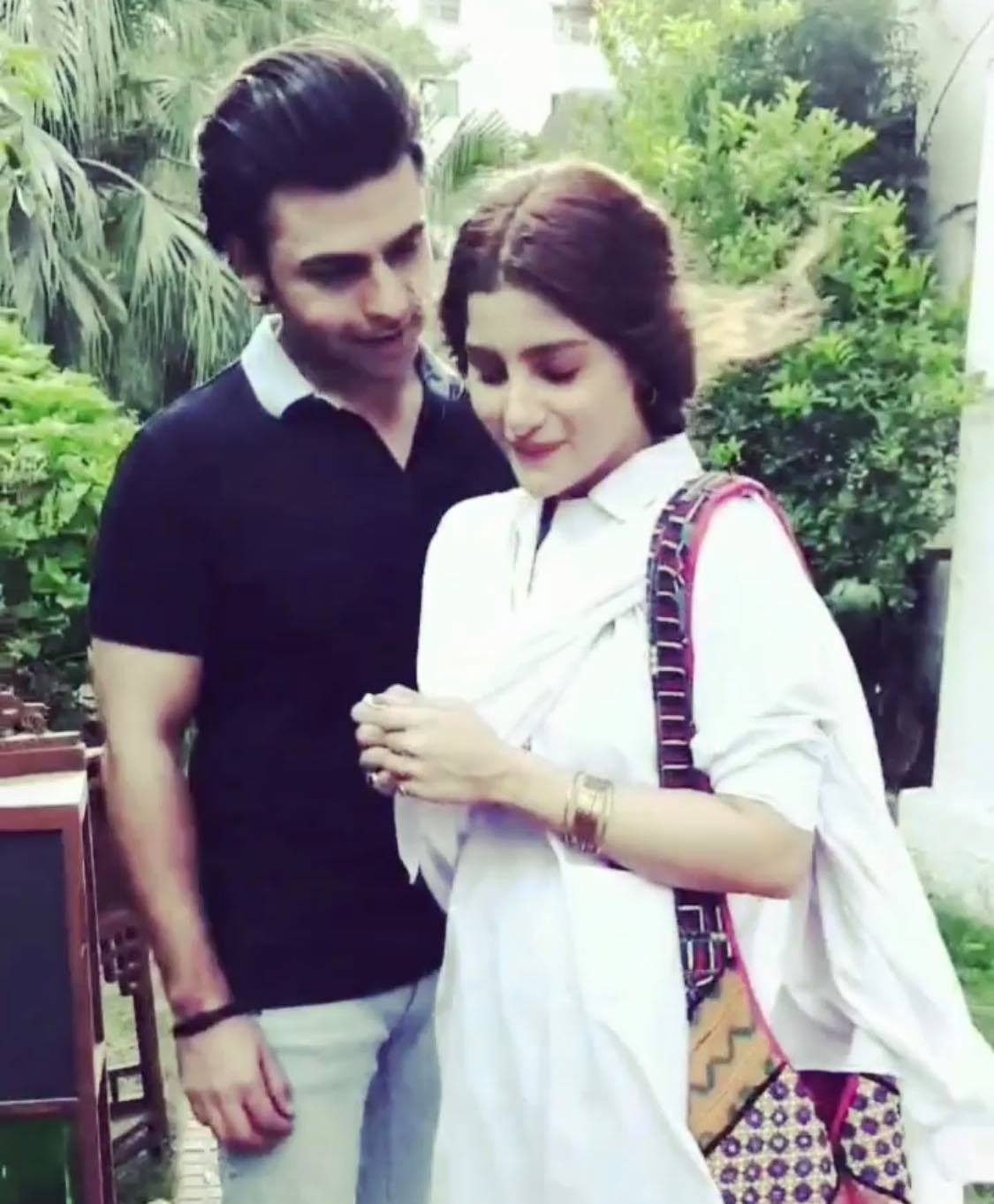 The filming began a few months back and it is expected to air soon on ARY Digital.

Every time Noman Ijaz and Savera Nadeem appear on screen together, we know it’s going to be a hit. Which is why you should never ever EVER miss out on this upcoming drama. 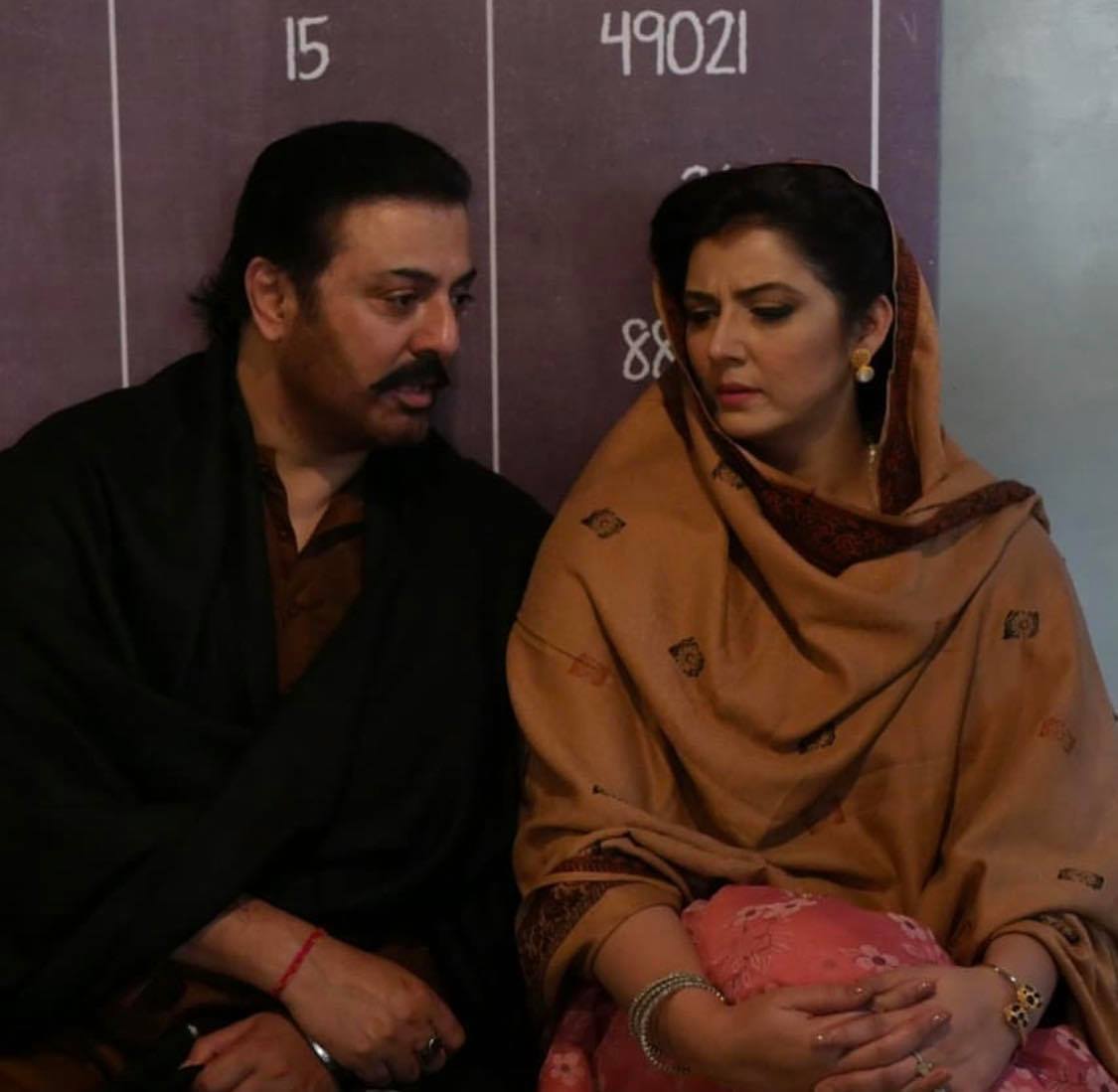 Bilal Abbas will also be seen in this drama. Taking to his Instagram, he shared a picture with Noman Ijaz, saying that he is honored to work with him again after his amazing experience in O Rangreza. The actor also shared that he can’t reveal more details about the project for now but is excited for this new project.

While shooting for orangreza he was the one who actually taught me how to switch expressions,focus on reaction more than delivering lines aur bohat kuch jo sir ke uper se guzar gaya tha ??‍♂ @naumaanijazofficial Thank you for being an institution and inspiration for alot of actors like me to look up to Not allowed to reveal much details about this project but just couldn’t resist sharing this one. ?: @aleybhaidani

After the massive success of Ishq Zahe Naseeb, Sonya Hussyn is returning back with another project that raises awareness on mental health issues.

This time she herself will play the role of a schizophrenic woman. Earlier Sonya had said that she likes to work in projects that serve a bigger purpose and tackle various issues. Her recent choice of projects have really grabbed the public’s attention and they are expecting more from her this time as well.

With Hum TV, Sonya Hussyn wants to talk about one of the biggest taboos of our society and that is mental illness.

I think it is much easier for me to just stay away. To be alone. To not insert myself into any situation or relationship that will cause me stress….. ⁉️‼️‼️‼️‼️ Hi, I am schizophrenic and i am not ashamed of being on medication or talking to a therapist! #mentalillnessisreal #comingsoon #humtv #sonyahussyn

So which upcoming drama are you looking forward to watch the most? Share your thoughts below. 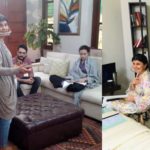 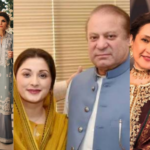