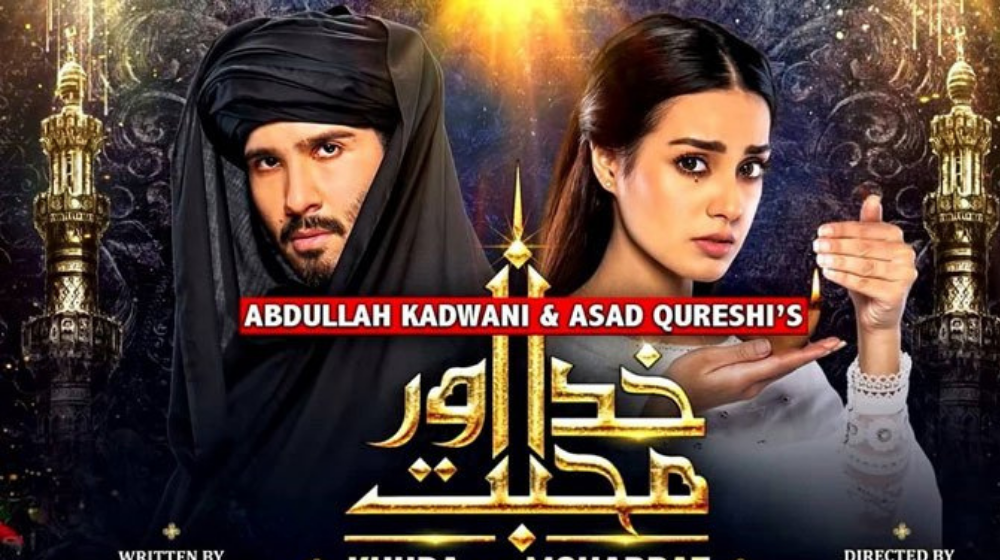 There was a lot of anticipation around the 6th episode of Khuda Aur Mohabbat and rightfully so. The hero of the drama, Farhan aka Feroz Khan has finally found his way to Mahi’s [Iqra Aziz] home. His entry reminded us of Shahrukh’s entry in Kabhi Khushi Kabhi Gham. No, Feroz did not enter on a helicopter-like Shahrukh. But the closeups, the sprawling shot of Bahawalpur Mahal, and the background music surely glorified everything to the same extent. What all happened in the 6th Episode of the drama? Read ahead.

What was wrong with Chote Shah Saab?

Disappointingly, the momentum of the 6th episode did not remain high. Early on in the episode, Farhan’s character meets Mahi’s brother, Chote Shah Saab. The brother is as typical as it can get. Draped in a black shawl, flushed in anger, Chote Shah Sahab maintained one expression throughout the 6th episode. The director did not give him a lot of room to play with his expressions. It seems he was frozen in one position.

Meanwhile, Farhan is acclimatizing to the new environment, he gets to see Shah jee’s aggression and understands that winning Mahi won’t be an easy task.

Almost halfway down the 6th episode, the hero finally has a brief encounter with the heroine. To his disappointment, Mahi quickly vanishes because the women of the Shah house are not allowed to come in front of an unknown man.

The number of times the drama reinforces archaic thoughts in between is frustrating. During a conversation at the dinner table, Mahi requests her father that she wants to go to London for higher studies. The reaction is typical and annoying. The big brother gives a snark to show his disapproval and the mother reinforces the fact that girls of Mahi’s age should only get married.

Sometimes we wonder, how many times will these regressive thoughts be imposed on poor audiences again and again! Oh, and the best part is the public service announcement that was made every time the Mahi had to step out of the house.

The pace of the 6th episode finally goes up towards the end when Farhan drives Mahi to college and Mahi recognizes him. Mahi is worried and agitated by his presence and imagines what would happen if the family finds out.

It seems only poor Mahi doesn’t know what will happen because all the viewers surely know. The storyline is so predictable that sometimes you can even predict the dialogues. The makers put in no effort to offer something new. The same poor boy, rich girl love angle is tapped once again. Rahat Fateh Ali Khan’s theme song is played a million times throughout the episode.

Feroz is the only savior

By the time this drama ends, you are left wondering whether anything really happened? There was nothing except for slow-motion shots of the hero incessantly staring at the heroine. Khuda Aur Mohabbat is being helmed on Feroz Khan’s shoulders, if it wasn’t for his good looks, this drama would have become a rather difficult watch.