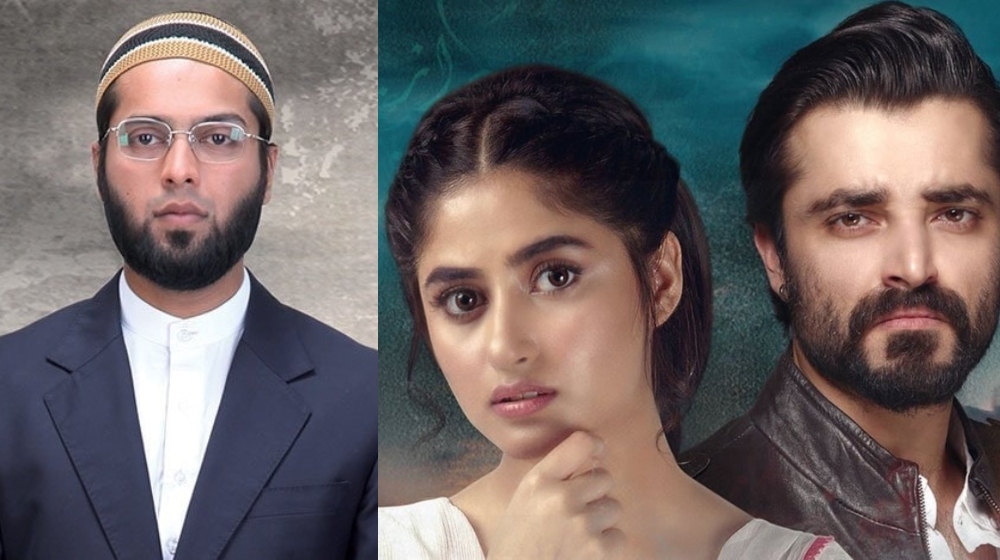 There’s been a recent wave of Pakistani actors who have quit showbiz for religious reasons. These actors vowed to only take projects that promote Islam. But did you know Pakistani drama industry has always done serials which promoted religion and spirituality?

In the past, there have been plenty of famous Pakistani drama serials on the subject of spirituality, and promoting an understanding of Islam over blind practice and rituals.

Here’s a list of Pakistani drama serials that taught us about religion and spirituality.

Written by Sarwat Nazir and directed by Babar Javed, Mein Abdul Qadir Hoon is what gave Fahad Mustafa his fan base.

The drama serial follows the journey of a timid and heartbroken Abdul Qadir as he grows bitter and callous. But eventually, he finds solace in religion. The drama highlighted how faith can turn things around for someone.

Forgiveness and moving on were another key part of the drama. Her faith in Allah and the decision to stand firm on her beliefs, made her stronger than those conspiring against her.

The most important thing the drama addressed was the manipulation of holy scripture in the Quran for personal interest.

After Humsafar, this drama serial kept Mahira Khan’s winning streak going. She starts off as a materialistic privileged woman, and transforms into a spiritual woman at peace. Falak’s journey was inspirational.

Armed with Umera Ahmed’s script, Sarmad Khoosat’s character development stole the show in this serial. Great character moments and beautiful dialogues were a plenty. No wonder we still binge-watch this serial.

When a majority of Pakistan’s population are not urban dwellers, it means their TV access is limited to PTV. People in rural areas without access to cable television only have access to PTV.

That is why spiritual dramas like Masuri, a PTV production, are so important. We see the cultural blend from Sindh to Malaysia. We also get to see how faith is universal in this drama.

The drama even addressed honor killing. It still has a huge fan base.

While we do see a male protagonist Hammad (Imran Abbas) in the cult hit Khuda Aur Muhabbat, the script made sure that Iman’s (Sadia Khan) character also got developed with the story.

One misleading aspect of the drama adaptation of a Hashim Nadeem’s novel was the depiction of music as something that does not fit in with religion.

Music is an art form and a big part of Sufi Islam. How could it be excluded from religion?

This Pakistani drama follows the controversy surrounding half-hearted conversions to Islam. Many people will convert from one religion to another just to marry someone they love. In this, the essence of converting for the sake of God is lost.

This drama serial is about submitting before God’s will. Alif Allah Aur Insan follows the story-line of many people.

The plot follows, as some accept God’s will and excel, while others are left in a rut struggling to attain something that God knows is not good for them.

Much like Khuda Aur Muhabbat and Masuri, drama serial Alif touches on differentiating a love, that is blessed by God, and lust, that is a reaction to worldly stimulus.

Another drama serial adapted from Umer Ahmed’s novel. Alif follows an artist (Ahsan Khan) as he loses spirituality over his infatuation with his muse Husn-e-Jahan (Kubra Khan).

Meanwhile, his son Qalb-e-Momin (Hamza Ali Abbasi) grows up without his parent’s love, losing faith in the process. He ends up finding love and God when Momina (Sajal Aly) evokes his humanity.

What is your favorite Pakistani drama from this list? Let us know in the comments below.

Zahid Ahmed Has Tips For How to be Regular with Namaz