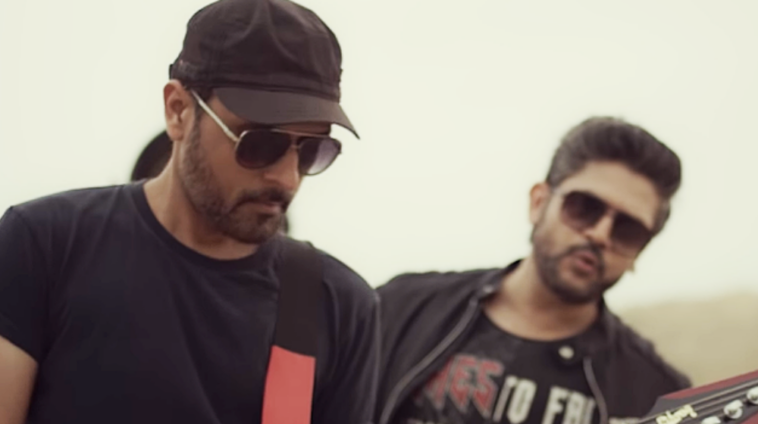 All good things must come to an end. Strings was not a just band for Pakistan, it was a whole music era in itself. An era, which encompassed numerous childhood memories, anecdotes from road trips, cricket memories; our failures, successes; and a whole myriad of ‘feels’. There is a ‘Strings’ song for every mood.

From upbeat tunes that refresh your mind to calming melodies that can just soothe your soul, Strings has gifted us with various songs that are memorable and touching. In the course of 33 years, the band has given us numerous moments to cherish. Right now, it’s pretty hard to accept that Faisal and Bilal will no longer be mesmerizing us with their music. However, life keeps on moving so if you’re also having a tough time then here are 10 iconic songs of the band that lift your mood.

Ghata Chaaye Chaaye was the anthem of the 2000s. From the lyrics to the visuals, everything about the song stirs up so many emotions. Such a subtle and wise song to express love to your loved one. We’re pretty sure that all of you still remember the lyrics of this song.

Another song by Strings that took the whole nation by storm is Dhaani. The entire melody is so addictive that it is hard to ever forget this song. Oh, and how can we forget the cameo by Zeba Bakhtiar. She looked ethereal in the red and white saari.

If anyone is having a low day then they need to listen to Sajni. The upbeat tune will instantly lift your mood and make you feel much better. There is a certain happy feel to the song that will unconsciously bring a smile to your face. The men in black, the red car, everything about the video is just too hot to handle.

A song about hope, peace, and a better tomorrow. Seldom do we come across such beats. Released in 2011, this song resonates with every Pakistani who wants to see this country prosper. It’s a song about Pakistan and every Pakistani loves it! If you never got a chance to watch the music video, do it right now.

The euphoria attached to this song is just something else. There hasn’t been a single cricketing moment that can complete without this song. Hai Koi Hum Jesa is the anthem of all cricket lovers. No matter how many years pass this song will always be relevant.

White suits, a very young Sarwat Gilani, and groovy beats, this is what perfectly sums up Soniye. The 2003 track gives all the indie vibes and true String fans still consider it to be one of the best songs produced by the band.

Najanay Kyun is a mellow tune that not everyone can relate to but can you believe this was the official soundtrack for Spiderman 2. Seems unreal right? But this song had the power to transcend thoughts and take you into a zone of it’s own.

The love song is glued to our memories and continues to cast its spell whenever it’s playing. The song artfully depicts the feeling of longing and being in love, coupled with a beautiful soundscape and melody.

If you’re going through a breakup then don’t listen to this song. Chances are that you’ll become rather too emotional. But for all those who have already been through this bittersweet experience, this song will simply bring back some memories.

Ending on the one song that we can never ever get over, Mera Bichra Yaar is an ode to love, friendship, and valuable relationships. The messy visuals and the simple tunes, make this song an iconic one.

Let us know your favorite song in the comments below. 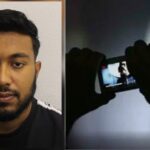 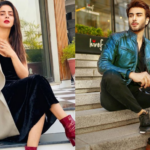