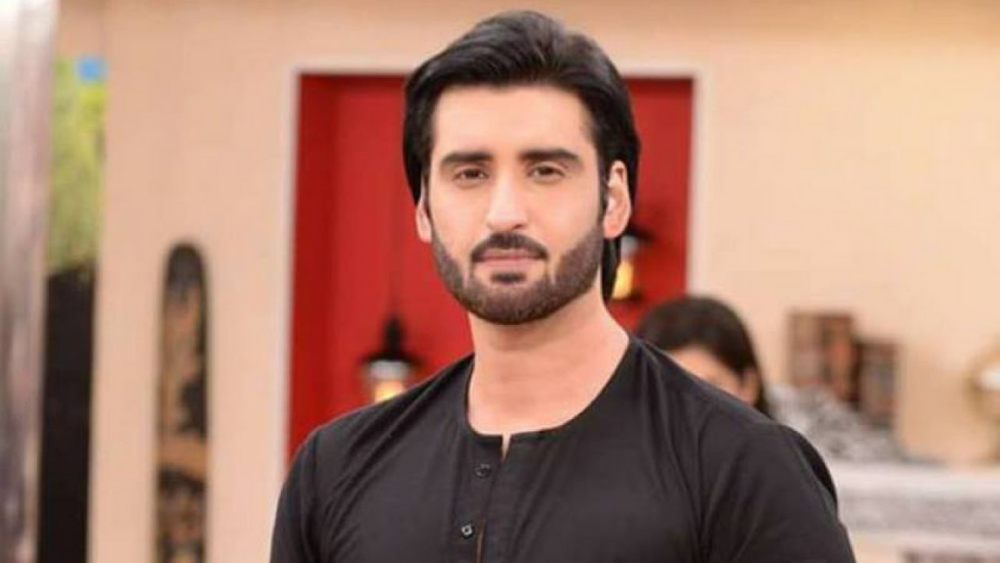 Aagha Ali has again come under public scrutiny after a clip from an old morning show went viral on social media.

The video clip is from an APlus morning show where Aagha, Neelam Munir, and Faysal Quraishi were invited as guests. The video has resurfaced after 5 years as netizens find it disrespectful and rude.

In the clip, Aagha Ali can be seen describing how Pathans speak on the phone in Pushto. He first mimicked his co-star Neelam Muneer and then went on to make racist jokes about the Pathan community. He said he had never seen Pathans speak calmly or lovingly and that they are always shouting or speaking in an angry tone.

“Every time I see Pathans talking in Pushto, it feels like they are scolding each other.”

Just a few days back, the actor was called for being a fatphobic and body shaming his own wife on a public platform. And right after that, he is again caught up in another controversy.

We understand that this is an old video clip and he can get a little chummy with his co-star. Mimicking her somewhat still makes sense but maybe he didn’t realize he was making fun of a whole community on TV.

Recently, ARY Digital also received criticism as one of their hit sitcoms Bulbulay made a derogatory joke about the Pathan community.

@Salman_ARY we won’t tolerate this

Perhaps, this incident further led to the more severe backlash towards Aagha Ali as these stereotypical jabs against other communities have unfortunately become a part of the entertainment industry.

However, netizens are not amused. #AaghaAliMafiMango was trending on Twitter as people demanded him for a public apology. 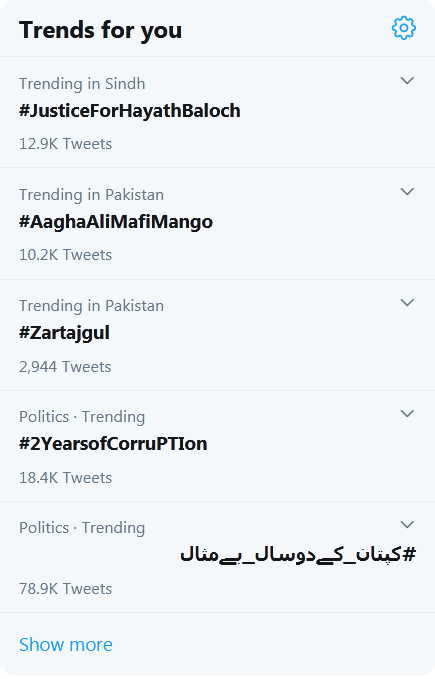 We are all equal citizens of paksitan with no differences on the basis of caste, color or region.

We are all equal proud Pakistanis.

Making fun of pashtuns community in a programme by Agha Ali is so disgusting. @AaghaAli#AaghaAliMafiMango

Simple question,
why they only target pashtoons ?
it's not the first time incident like this happened many times,,
why their mentality is so toxic about pashtoons ?
why ?
maybe they inherent from their parents. #AaghaAliMafiMango pic.twitter.com/eBM1ediHLP

enough enough enough ,
'It's not about a show, words, or a person it's all about their mentality they have to change it otherwise they will face the consequences. #AaghaAliMafiMango pic.twitter.com/45JzATsPZA

How foolish @AaghaAli is who is mocking at pashtuns with such a pride along with weird facial expressions.

You have no right to make fun of pashtoons.#AaghaAliMafiMango

Pushto language and pushtoon isn't a joke. We have history which u can,t digest..
#AaghaAliMafiMango

Give respect to other languages.. #AaghaAliMafiMango

Your mentality shows your uncivilised nature and behaviour. #AaghaAliMafiMango

I vehemently denounce the hateful discussion of Agha Ali about pashtuns.

He must apologise from his heinous act.@AaghaAli@IMMahmoodKhan#AaghaAliMafiMango

Reacting to all the criticism, the Mehram actor took to social media and issued a public apology for hurting the sentiments of the Pathan community.

Aagha Ali said that he did not mean to hurt anybody’s sentiments, and he believes that Pashtoons are an important part of Pakistan.

Furthermore, he also said that people should not dredge up past instances and should rather focus on the positives. 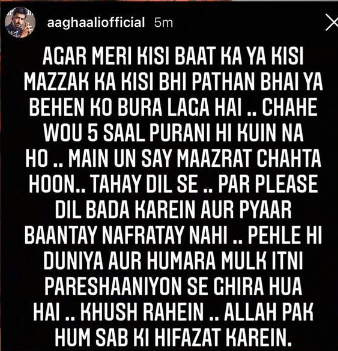 What do you think about this story? Let us know in the comments.