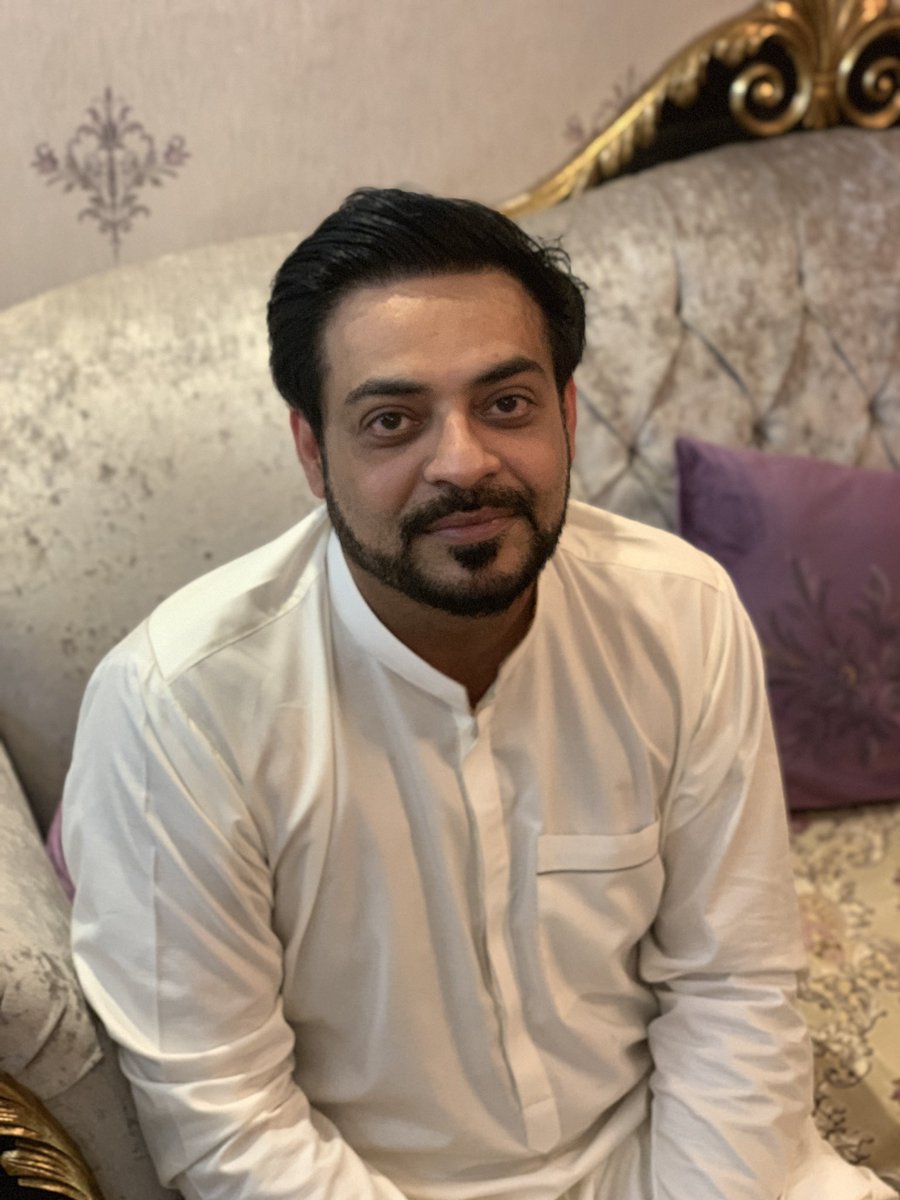 Rumors circulated on Friday, May 10th, that Aamir Liaquat Hussain has been dismissed from hosting PTV’s Ramadan Transmission Hamara Ramazan. However, he has dispelled all such rumors by stating that he only missed the Sehri transmission due to some health issues.

Aamir Liaquat claimed in a tweet that he was unable to attend the Sehri transmission due to bad health. He also mentioned that he will be hosting the Iftar transmission in the evening as per his usual routine.

On May 11th, one day after rumors of his no-show from Ramzan transmission started to go viral, the TV anchor took to social media to list the ‘real reason’ behind his break:

Aamir Liaquat’s clarification came soon after rumors started circulating that the controversial TV personality might have been allegedly sacked by PTV owing to rude behavior with the channel’s management and supporting staff.