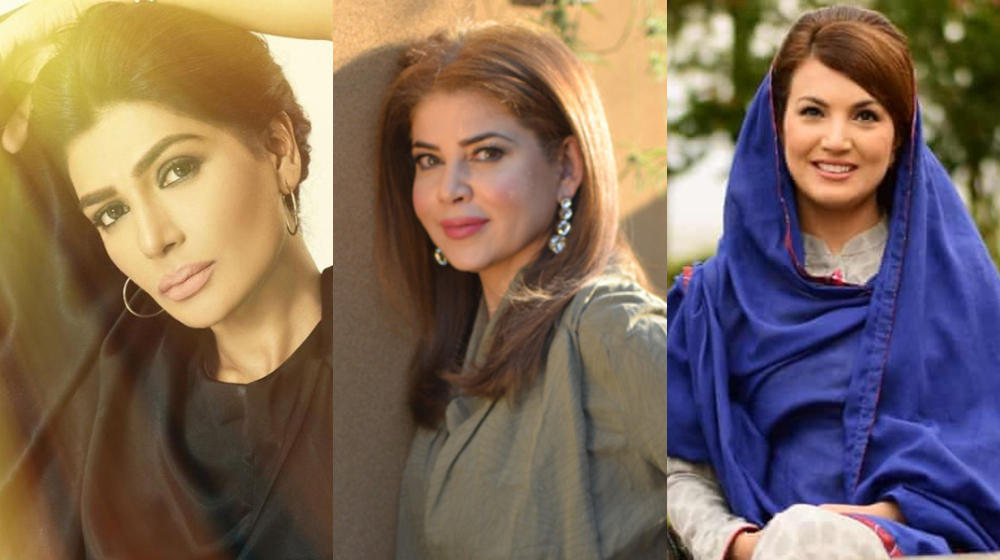 Yesterday thousands of people walked towards the federal capital in defiance against the “imported government” in PTI leader Imran Khan’s Azadi March. Along with many other people, celebrities like Mishi Khan, Mariyam Nafees, and Bilal Abbas were also present there despite the tear gas shelling and hurdles created by the police. Many people got injured including women and children because of heavy shelling and misbehaving of police officials. Actress Mishi Khan took to social media with a video addressing Reham Khan and Iffat Omar.  She questions why they aren’t raising their voices for the women and children being shelled and attacked with tear gas. When they were only peacefully making their way to the PTI Azadi March.

The veteran actress Iffat Omar has been vocal on the internet, speaking out against Imran Khan and his mandate. From calling him a toxic cult leader for his sexist remarks to ‘Jhoota Khan’ there was no end. And even the ex-wife of former Prime Minister Reham Khan didn’t stop from her petty tactics of mocking by hurling insults and jabs at IK. 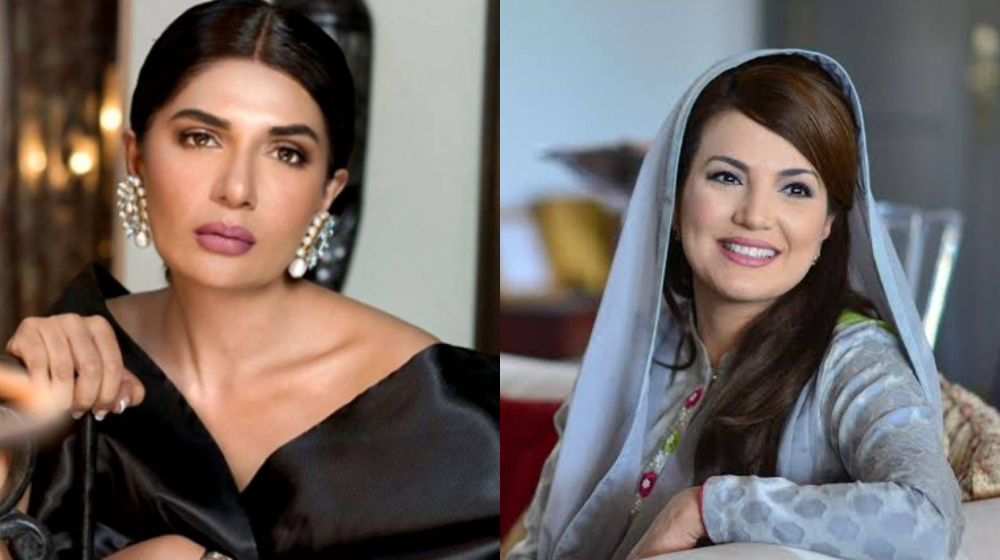 And now after this misbehavior of police towards women and children during a peaceful march, they are silent on this which made the Janaan actress furious.

What do you think about this video message from Mishi Khan? Share your thoughts below.