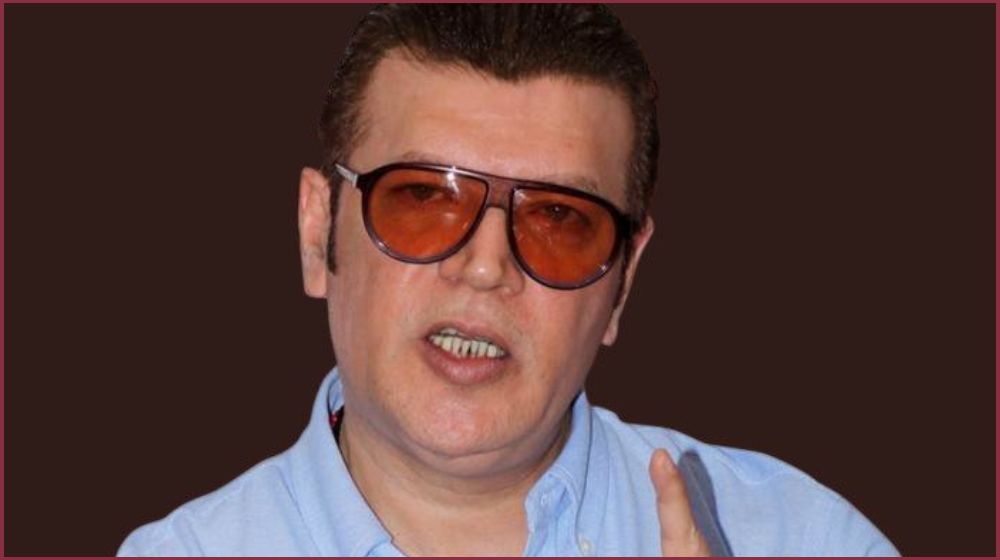 Police have registered a rape case against the actor and producer Aditya Pancholi after a renowned Bollywood actress recorded her official statement at Versova Police station.

Although the rape case has been registered by the police, the police still feel that it will be difficult to prove the charges, considering the case is entirely based on what happened 10 years back.

According to Aditya, he alleged that he will be framed in a “fake rape case” if he doesn’t withdraw his defamation case against the actress. Subsequent statements by parties in the case have pointed that the actress is none other than Kangana Ranaut.

Aditya Pancholi denied all the allegations and said:

“I have all the evidence and video in this case. I am ready to cooperate with the Mumbai police. If they will call me for my statement, then I will cooperate. I am ready for investigation. I knew that a case will be registered against me. I am not going anywhere. The police have not approached me after the FIR was registered,”

Commenting about the case the actress’ lawyer, Rizwan Siddiquee tweeted that:

“Twisting facts for public sympathy may not help”

Complaint was strictly confidential. There is no misuse or abuse of law. Instead there was a sincere effort by myself to mediate & move on. Mediation failed without changing facts of the matter. Twisting facts for public sympathy may not help Mr. Pancholi

Rangoli Chandel, sister and manager of Kangana, stepped in to support the actress. He made a claim that Pancholi took Rs.1 crore from the actress, just because he fed her for 3 months when she was homeless.

Rangoli also claimed that Aditya Pancholi and his wife are still attacking the actress, and are filing many cases against her.

Mahesh Bhatt Threw a Shoe at Kangana Ranaut, According to Sister Rangoli

Talking about the defamation suit which was filed by Aditya Pancholi in 2017, Rangoli was of the opinion that the actress merely talked about her experience. She added that’s not a crime and she has not defamed anyone.

These Are The Most Ridiculous Demands Ever Made By Bollywood Stars

The case is ongoing.