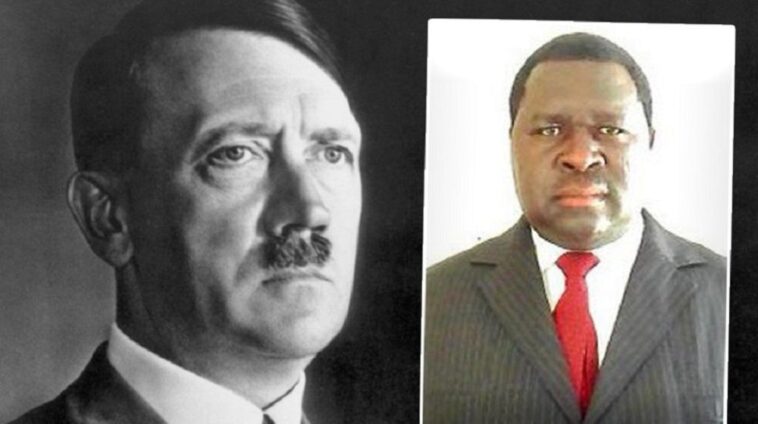 Adolf Hitler has scored a landslide victory in the Namibian election. And yes you read that right.

Before you go around thinking that dead people can come back, no, the infamous German Nazi leader has not been resurrected. This is actually a Namibian politician named after the deceased white supremacist.

The southwest-African nation recently held local and regional elections. Contesting on the ticket of the ruling SWAPO party, Adolf Hitler Uunona swept a landslide victory by securing 85% votes in the region of Oshana.

Does this spell trouble for the rest of the world? Not really, given the fact that it’s just a coincidence that the winner of the elections is also named after the famous German leader.

“The fact I have this name does not mean I want to conquer Oshana, … It doesn’t mean I’m striving for world domination.”

Since Namibia is a former German colony, Adolf just happened to be named after a ‘famous’ German without really understanding the gravity of his namesake’s crimes. He firmly told the German newspaper, Bild that he had ‘nothing to do with’ Nazi ideology.

“My father named me after this man. He probably didn’t understand what Adolf Hitler stood for.”

Growing up, the Namibian politician didn’t even know about his namesake or how unusual his name is. Now as a grown man he prefers to go by Adolf Uunoma.

“As a child I saw it as a totally normal name. Only as a teenager did I understand that this man wanted to conquer the whole world.”

He thinks it’s ‘too late’ to change his name officially now, so he just rolls with it.

6 Major Historical Treasures that Britain Stole From the Subcontinent

Adolf Uunoma’s SWAPO has ruled Namibia since its independence from apartheid South Africa in 1990. Namibia was formerly known as ‘German Southwest Africa’ until the German Empire was stripped of its colonies and slapped with economic sanctions following World War I.

At the time the country was a colony of 1,884. The country is still home to a small German-speaking community and a number of streets, places, and people still bear German names. 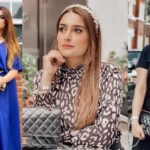 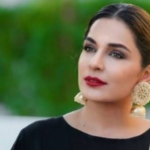