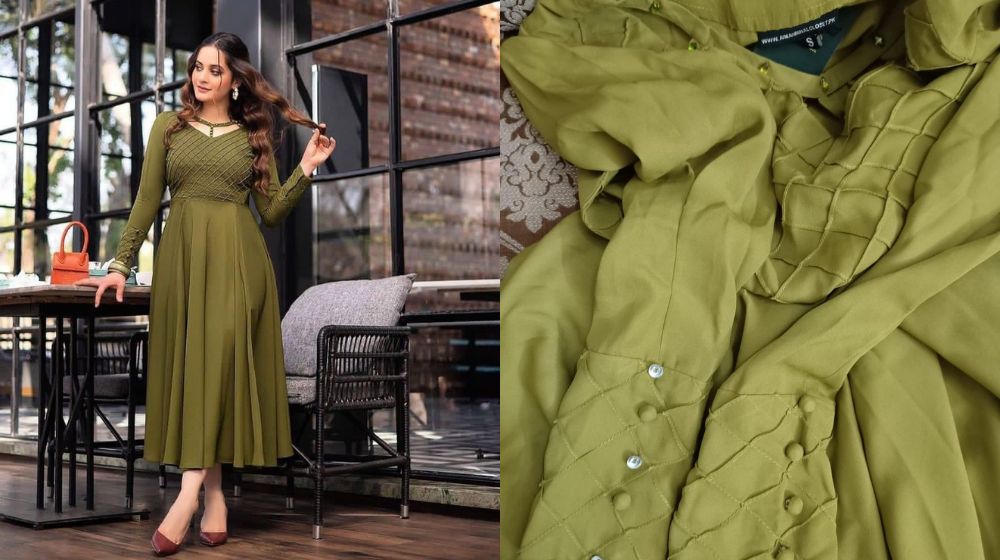 The social media sensations Aiman and Minal Khan have been running their own business aside from their acting career. They are actresses as well as entrepreneurs, who own a clothing brand named ‘A&M-Aiman Minal Closet’. Recently, the sister duo came under fire for blatantly selling cheap material at a very high cost.  Social media has been rife with claims lately that Aiman ​​and Minal are misleading and looting people by showing an exquisite piece in the catalogue and selling cheap market material with terrible stitching.

This caused a public outcry and a lot of customers who were duped came forward and criticized the sisters and their brand for selling a low tacky material at high prices. 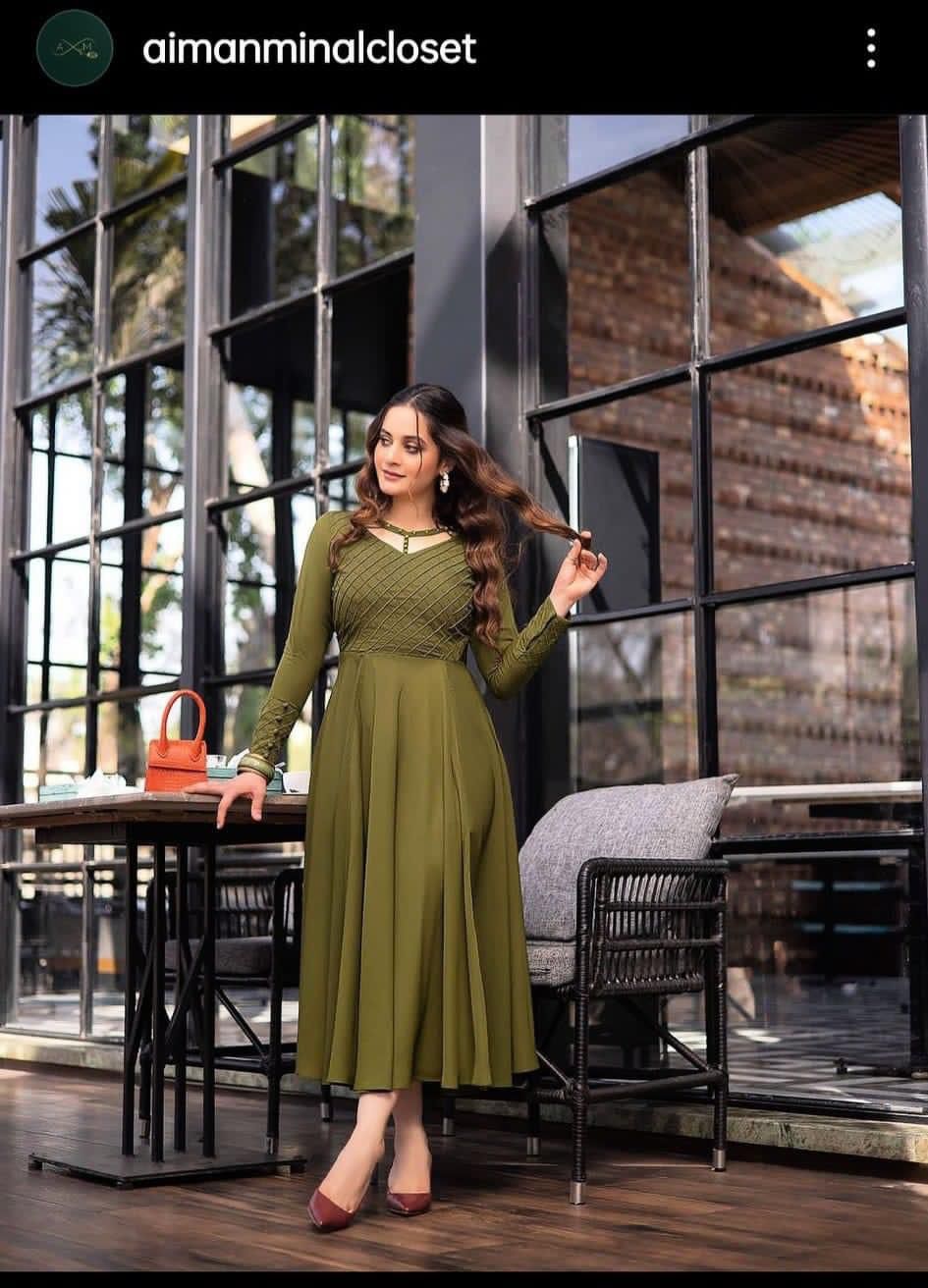 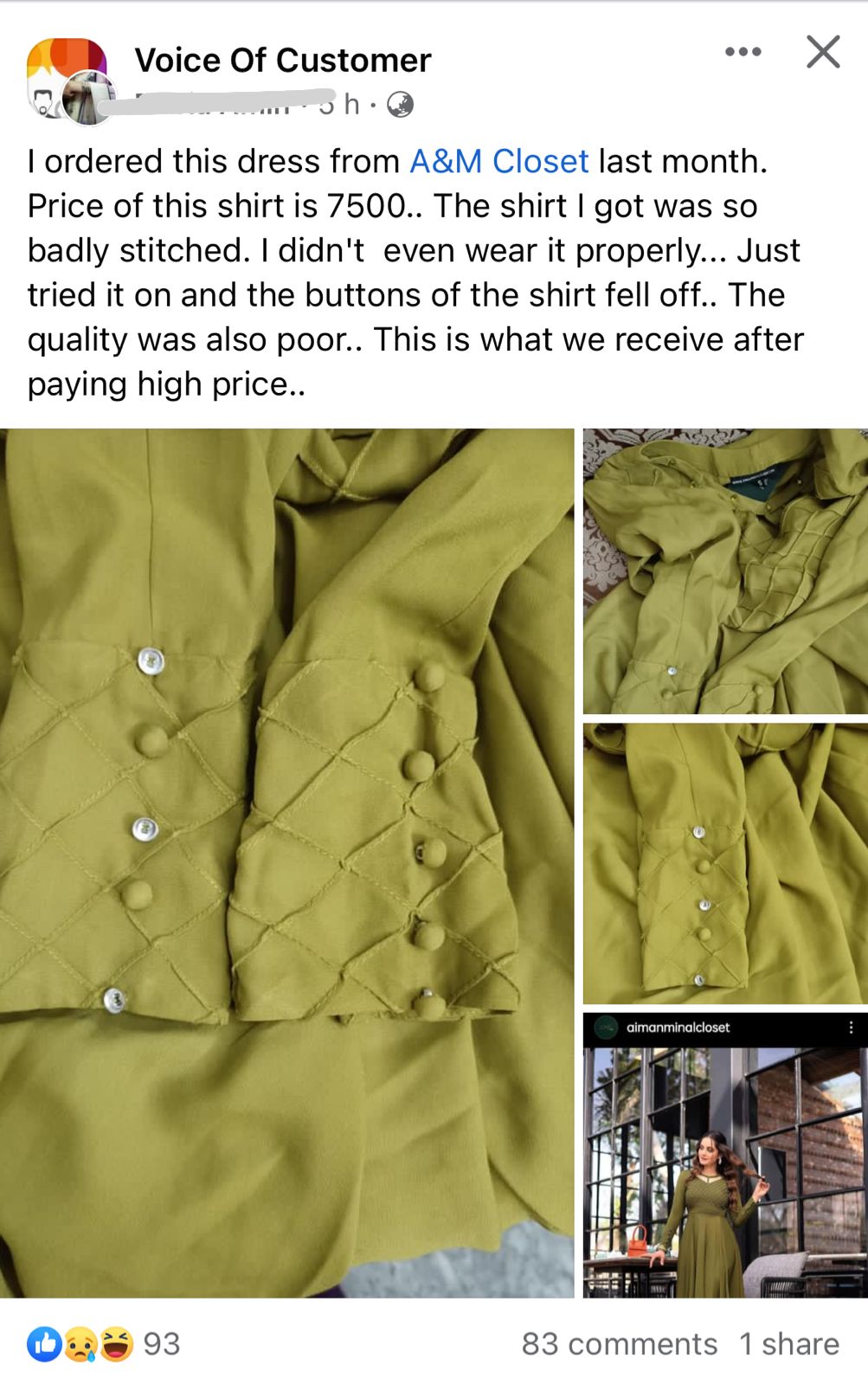 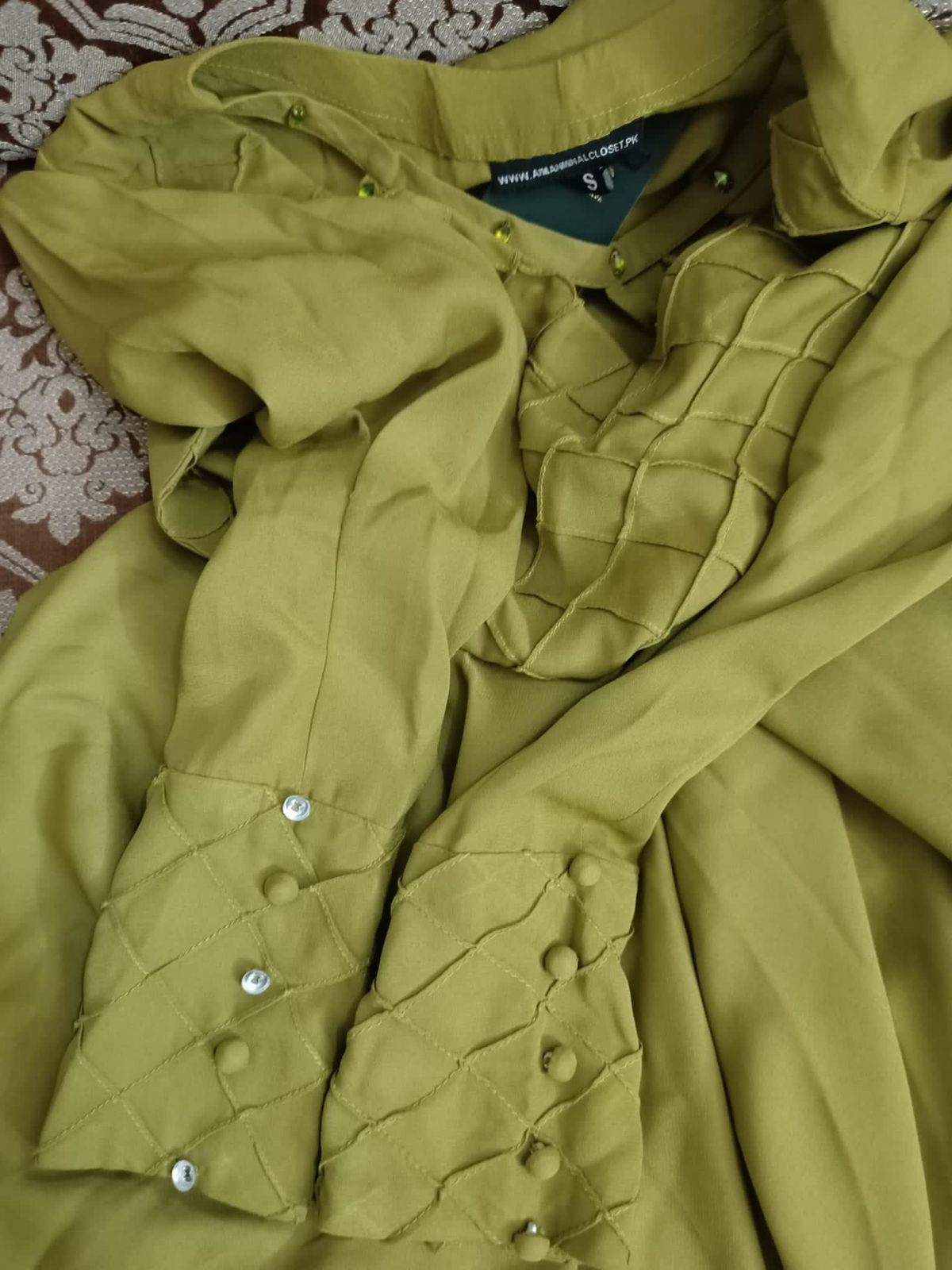 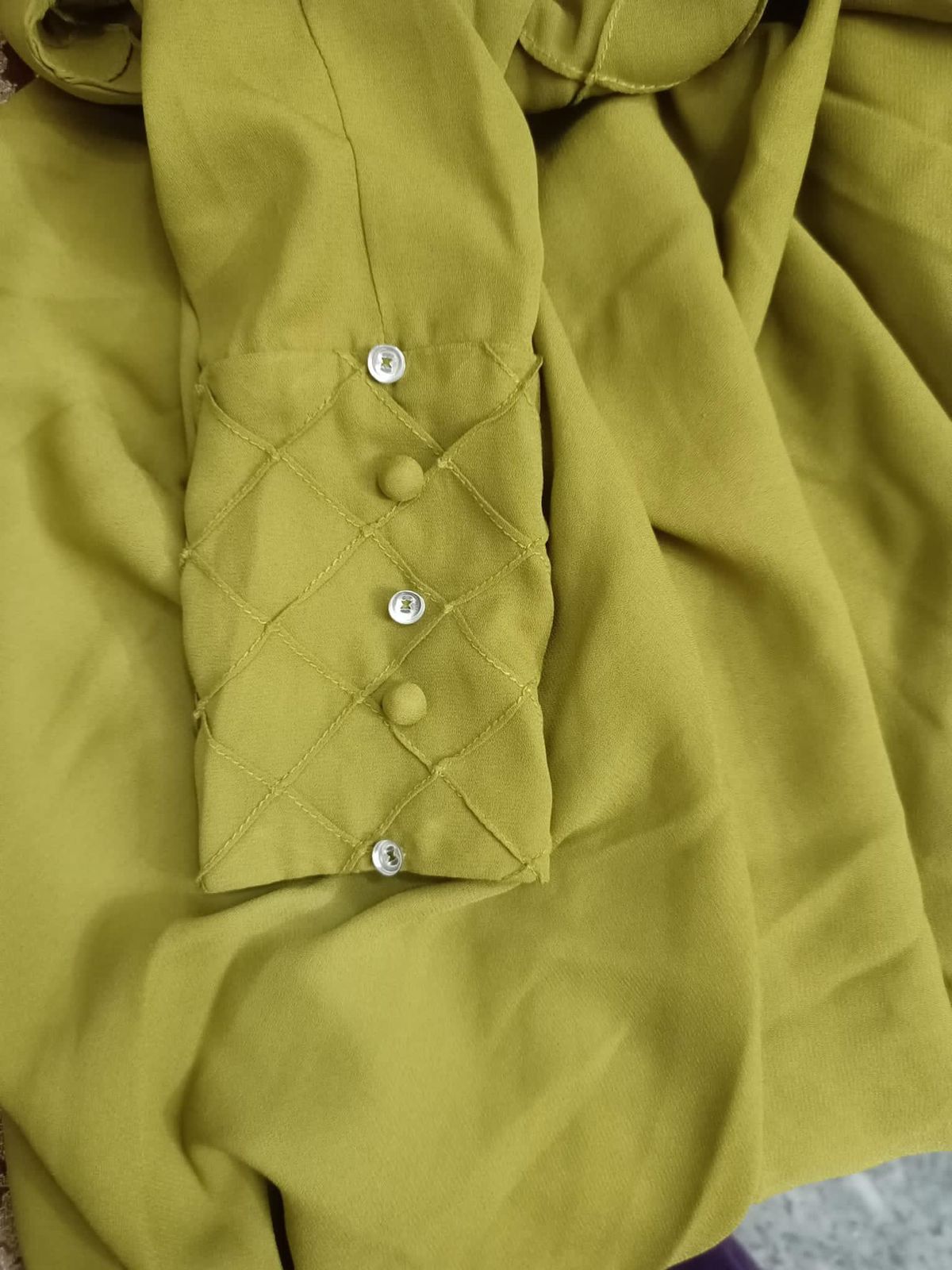 Aiman and Minal Accused Of Copying

The brand has remained a part of controversies for even stealing designs from other brands. Previously, people accused Aiman and Minal of copying Zara Shahjahan’s summer collection.

The striking similarity caught the eyes of the followers as the colors and the floral dresses drew stark parallels similar to the Zara Shahjahan fit. 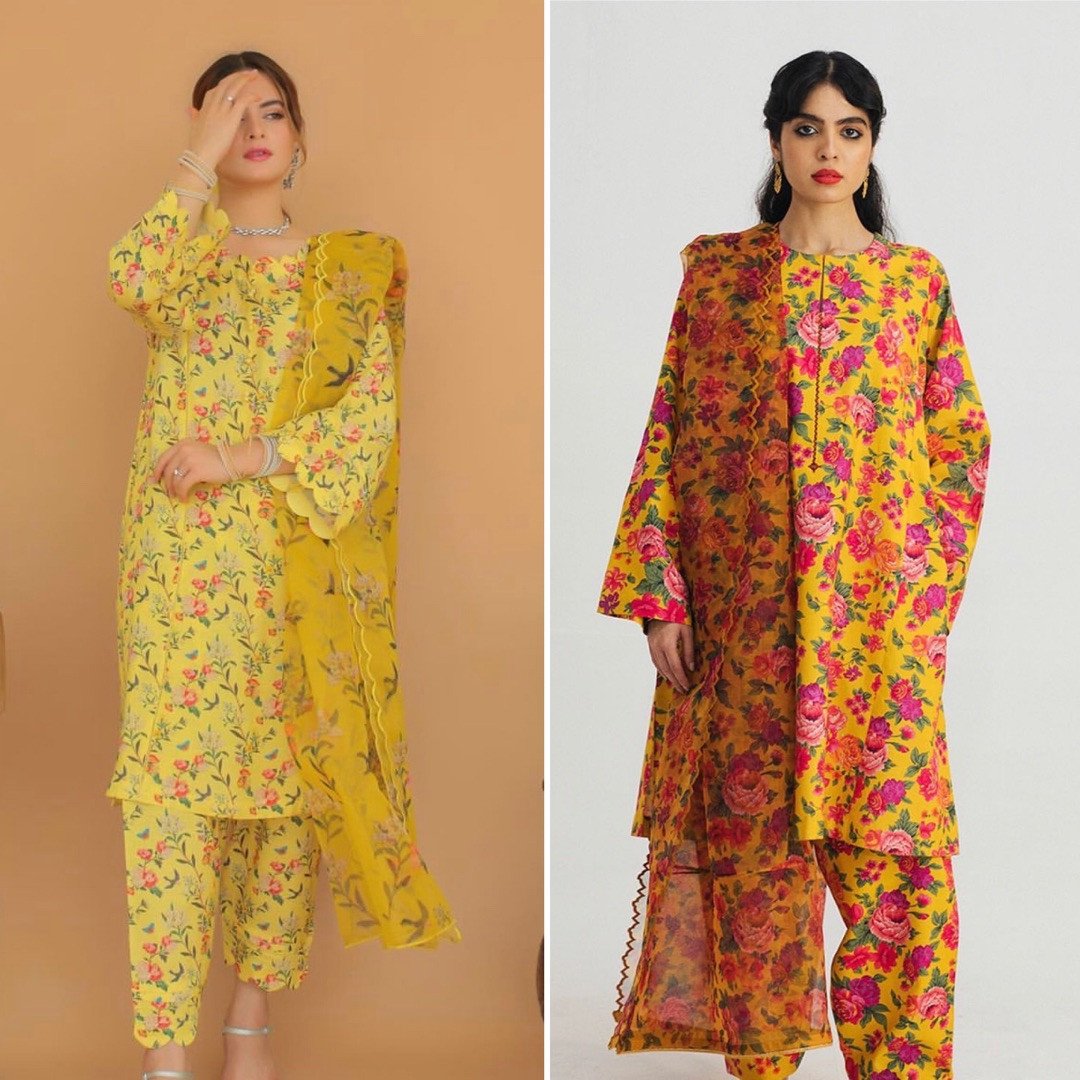 Netizens have been calling out celebrity twins Aiman Khan and Minal Khan for flagrantly plagiarizing and ransacking.

Brands are now making clothes at a fraction of the price since the surge in inflation. Since such brands like A&M are selling overpriced/duff stuff causing textile waste, pollution, and the depletion of natural resources.

They tempt people by showing them a better version of clothes and selling them lower quality and not made to last.

Aiman and Minal are only cashing in on their celebrity status to sell low-quality clothes and making loads of money.