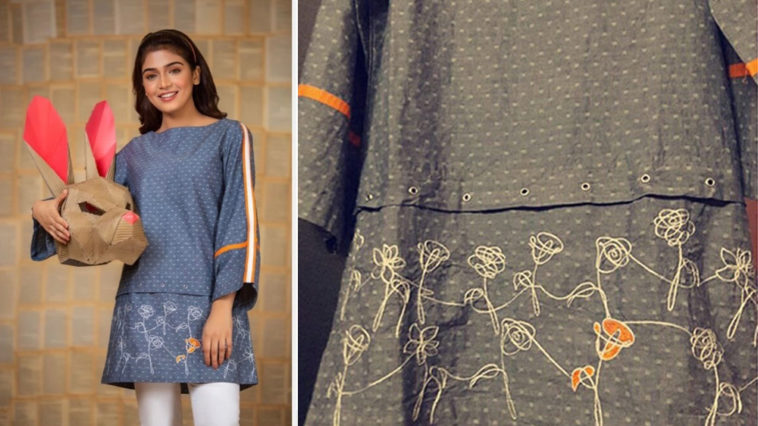 Recently, Alkaram had unveiled a new collection for its winter collection by MAK. However, there was one design that took the internet by storm.

If you’re a K-pop fan, you’d know that the Korean boy band released an album called  Love Yourself.

But how can a kurta be related to a Korean boy band album? 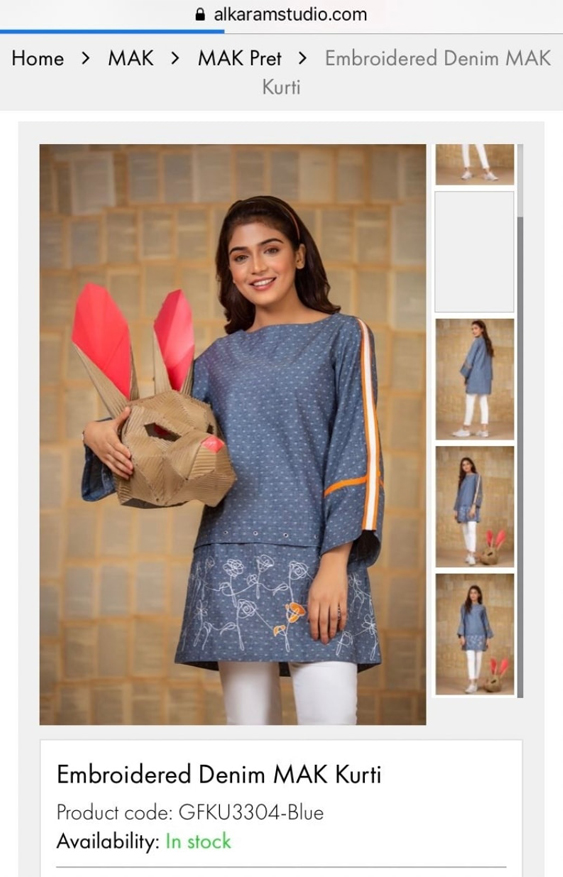 Take a closer look at this kurta. Does the design on the border look somewhat familiar? Can’t figure it out yet? Here’s another hint: 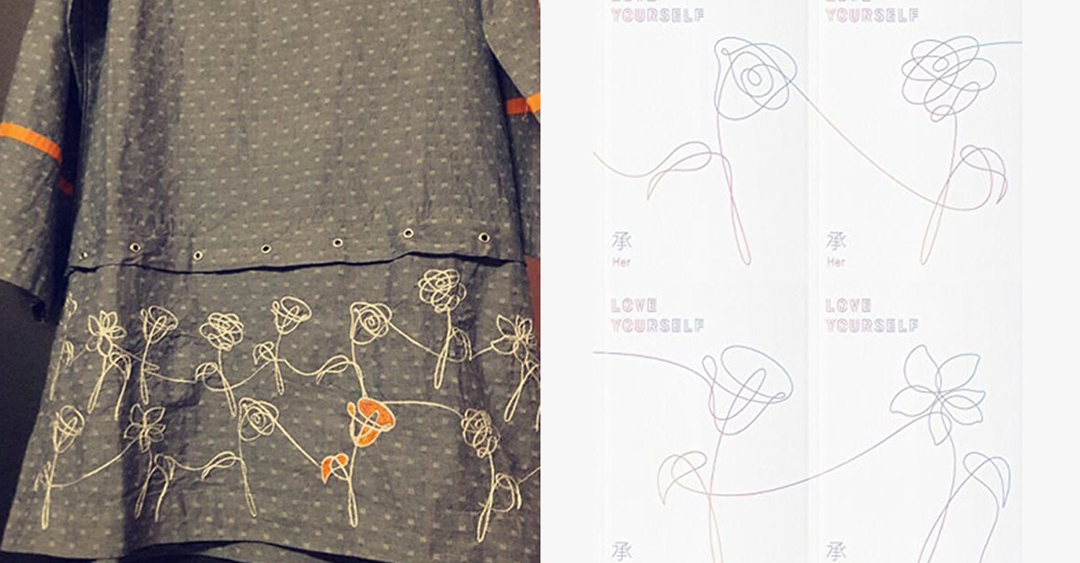 Only a true K-pop fan would recognize this instantly from the 2017 album’s cover.

Apparently, Alkaram copied the design of the new K-pop album. Its no wonder that BTS fans had been calling them out for plagiarizing the design.

Never mess with the BTS fans.

Fans have been calling out Alkaram, resulting in a huge backlash against them on Twitter.

Apparently @alkaramstudio lacks the ability to hire designers that can make original designs. They literally COPIED bts’s LY:Her album art and embroidered it on a shirt CLAIMING it to be their own. This isn’t just a shop selling merch. Its AN ACTUAL CLOTHING BRAND. pic.twitter.com/cLUjbvQCPK

Apparently Alkaram stole the artwork from a BTS album and copied it on a kurta. Wrong as it is, the kurta ain't even cute 🙂

It seems like the designer of this kurta is a BTS fan as well, but did this person even realize that he/she won’t be able to get away with it?

A well known clothing brand of Pakistan @alkaramstudio copied a design of BTS LOVE YOURSELF- Her album cover design. It's in an exact formation. This is really disappointed that they copied it when they actually can make their own designs.
Please report this to bighit. pic.twitter.com/b8XwXLjDEm

Taking inspiration may not be a bad thing as long as you completely change the design and not copy it as it is. 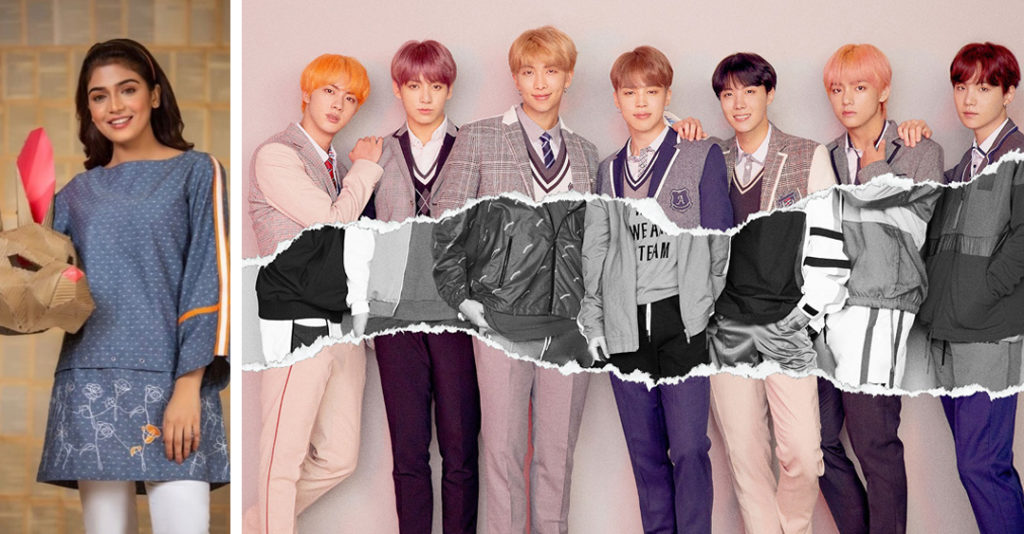 that my Pakistani renowned brand copied their album design and did not give them credit! Please give BTS the credit for their creativity. Because copying a design and not giving credit, is lawfully wrong and you will be sued. Do take this shirt down or give credit.@BTS_twt

One of the fans went as far as investigating this madness and found out that Alkaram claimed it to be an original.

They claim it to be an “original design” pic.twitter.com/ZIJflmoUS2

While the other fans jumped into this matter as well, Alkaram later claimed that they weren’t aware of the similarities between the two designs.

Well here’s the good news. Alkaram took action against this and took the kurta down from its stores and website.

UPDATE!!!
The “sold out” sign shown on site was not because it was actually sold out.
The shirts will be removed from stores in the next few days too! pic.twitter.com/iwuNEIOQop

Alkaram has shared an official statement with Images regarding the matter.
“Thank you for pointing this out,” said the brand. “We have removed the outfit in question from our e-commerce portal and are in process of withdrawing from stores. Moreover, the designer responsible is no longer associated with Alkaram Studio.”

The fashion house responded to the controversy regarding plagiarized designs in a press release. Here’s what they have said:

“Thank you for pointing this out. We have removed the outfit in question from our Ecommerce portal and are in process of withdrawing from stores. Moreover, the designer responsible is no longer associated with Alkaram Studio.

Alkaram remains committed to respecting designs, authenticity and originality, and will continue to do so to the best of our abilities.” 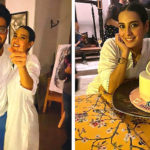 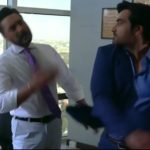