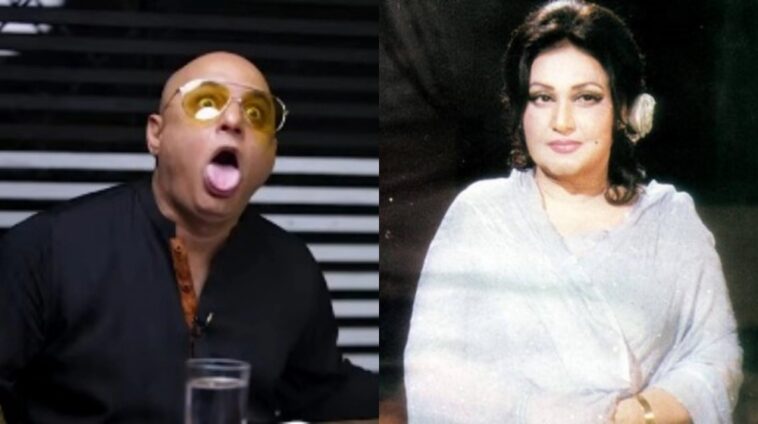 After receiving so much backlash over his statements about Noor Jehan, rockstar Ali Azmat is clarifying his stance. The Khudi singer angered many in the entertainment industry aside from the public, including late Noor Jehan’s family.

Ali Azmat is clarifying his stance on the matter asserting that he meant no disrespect. He even expressed his love for Madam Noor Jehan’s entire family.

In his video, he added how his statements were completely fine given the context. Because at that time they were having a discussion about the influence of western music and he was trying to make a point how Western Culture has now prevailed in society. Whether it’s Junoon or Vital Signs it’s a part of western culture.

Ali Azmat asserted that his objectionable statements were his thoughts as a 6 to 7 years old child. As a child after his first exposure to music, he rejected it. He shared how Pakistan Television (PTV) had such a bad presentation back then that as a kid this is what he felt when watching it.

ALSO READ
Natasha Claps Back at Ali Azmat Over Crude Comments On Her Grandmother, Noor Jehan

Now after growing up, the Junoon frontman asserts that he has turned out to be the biggest fan of Noor Jehan’s music. He asserted that he was talking about generational age and about his thoughts as a kid.

While the rockstar’s stance is understandable he should have framed his statements better. His choice of words for the Queen of Melody could have been far better. 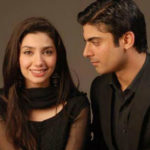 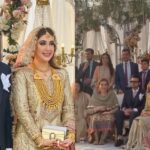