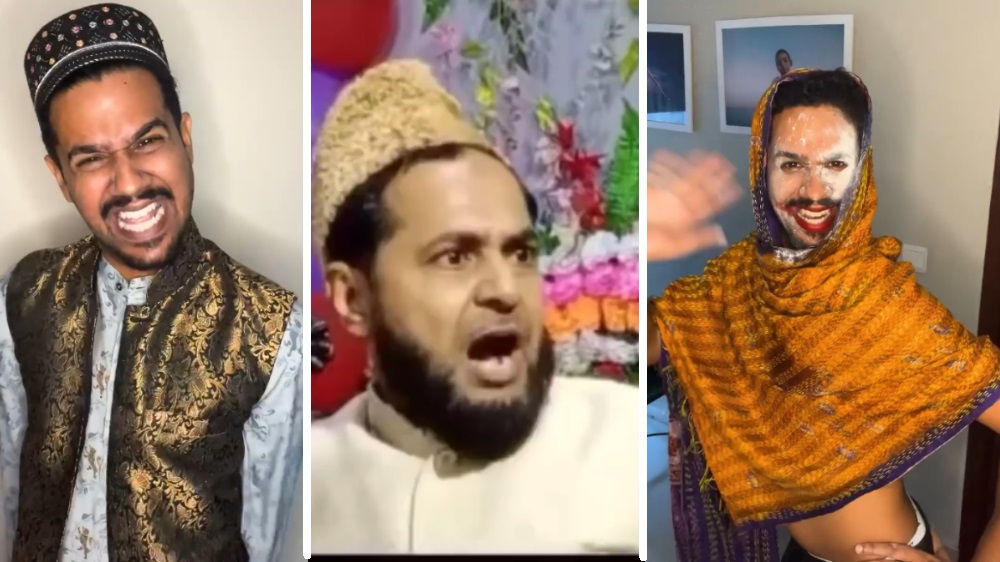 Comedian Ali Gul Pir has everyone laughing out loud on social media with his hilarious mimicry of an Indian cleric. The standup comedian is going viral all over social media. 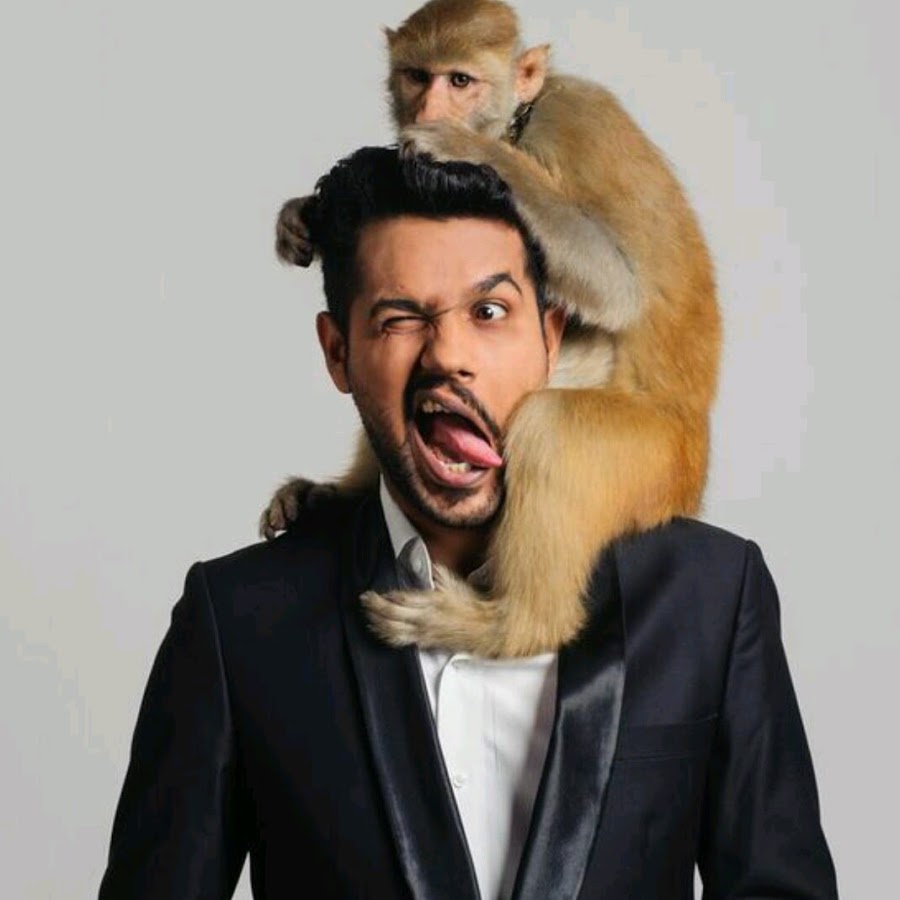 Pakistani rapper, actor and standup comedian Ali Gul Pir has a knack for finding viral content and churning out hilarious skits. Recently, the “Waderai Ka Beta” came across a Muslim cleric in India. The cleric was giving a rather problematic sermon to his listeners about married women. 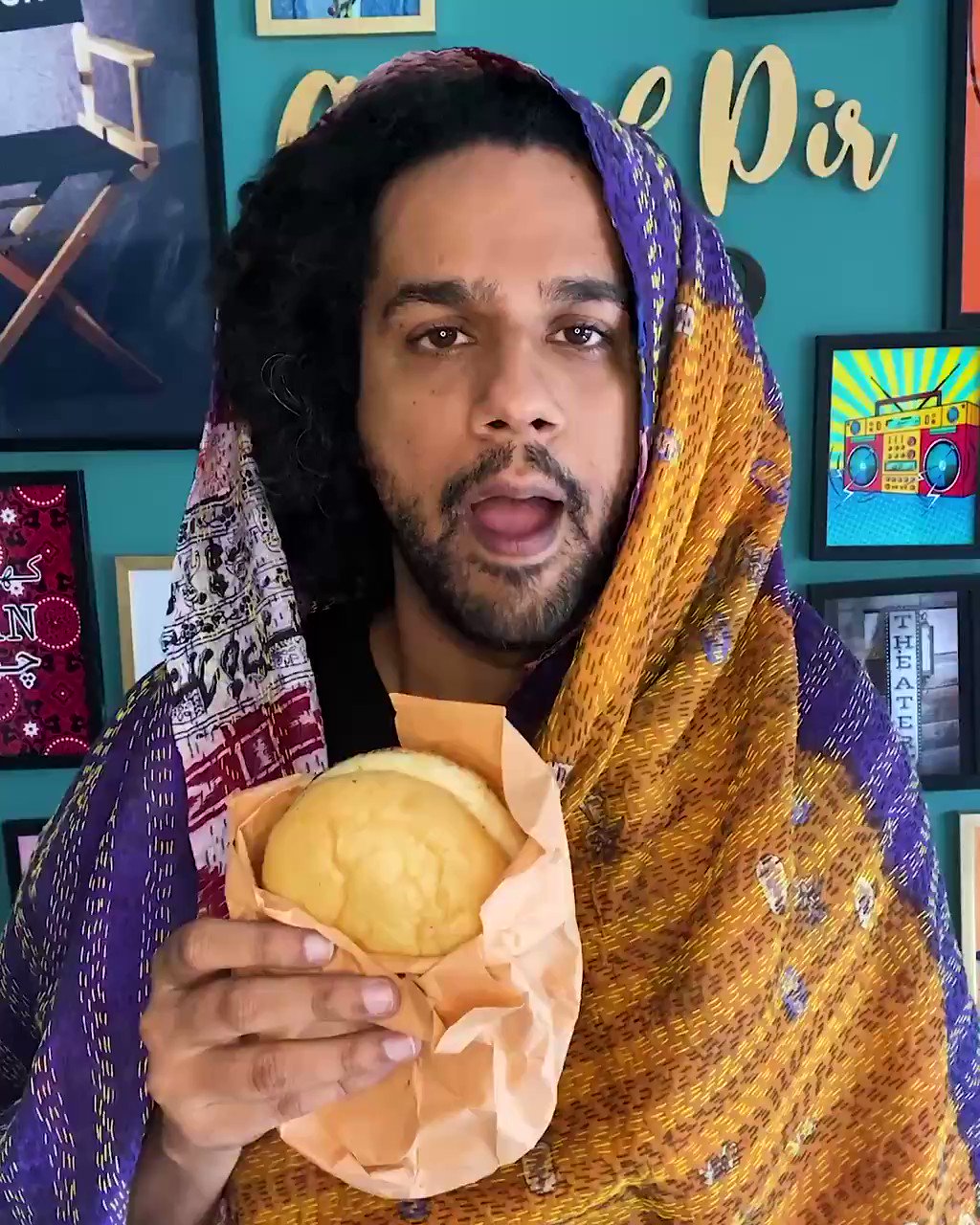 Ali Gul Pir does what he does best, turning controversial viral clips into hilarious skits. The 36-year-old has everyone bursting into laughter on social media as he mimics the Indian cleric, evening acting out scenes as a wife, dousing himself in talcum powder and lipstick, desperately following the cleric’s instructions. Check it out!

Comedian and rapper Ali Gul Pir, well is known for calling out problematic public figures in an extremely hilarious way. His mimicry makes these viral issues even more talked about. His additional props, captions, and expressions really highlight the gravity of the problem but in a light manner.