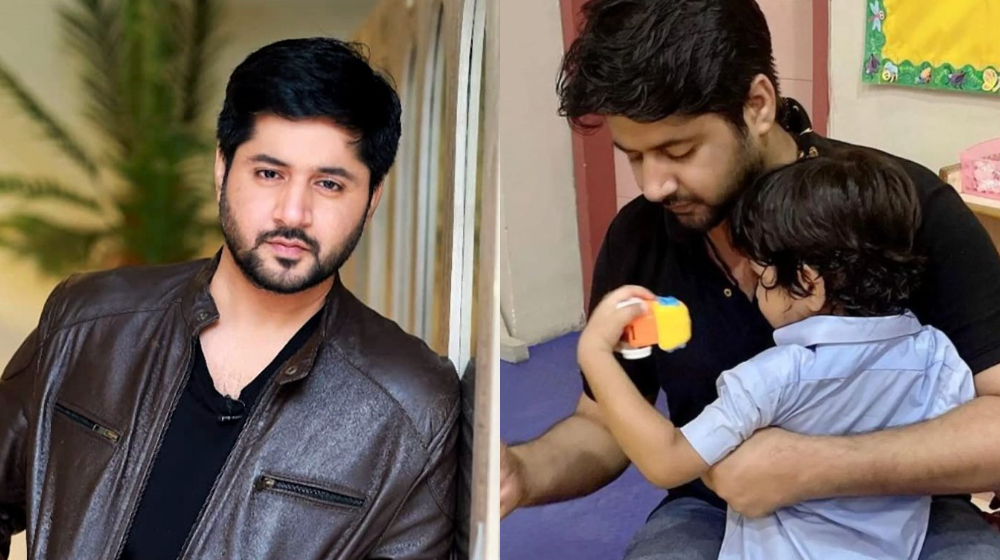 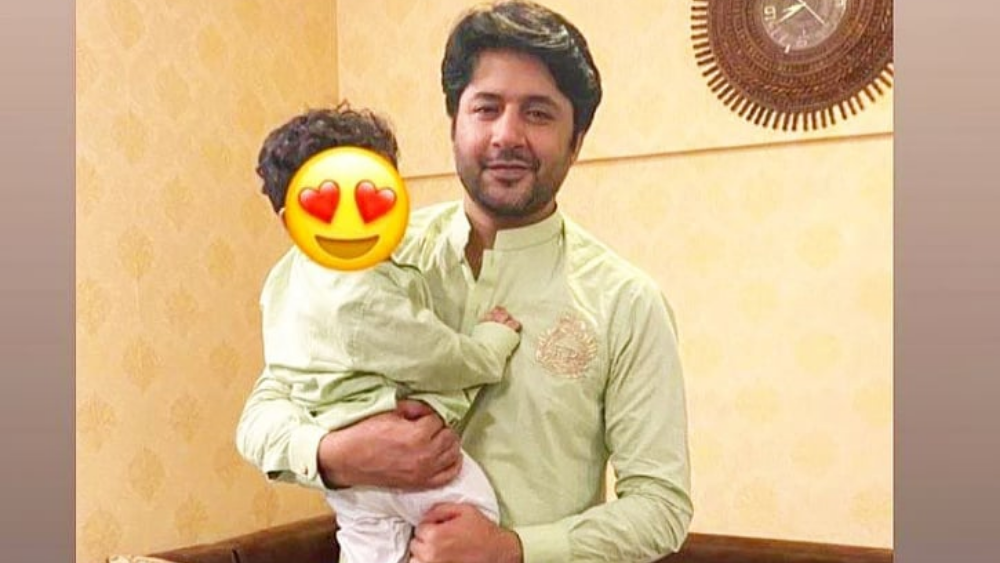 We have seen numerous pictures of his son on his social media account but his face was always hidden. Being a public figure does not always mean you should make your family public as well. This is his choice and we should respect it rather than taunt them. 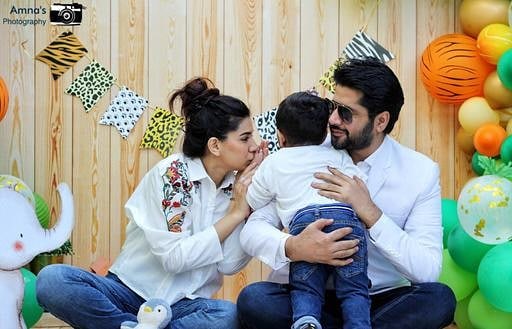 Recently the Dum Mastam star shared a cute snap with his son with a sweet caption in Urdu, [May you be safe from evil eyes, my prince] 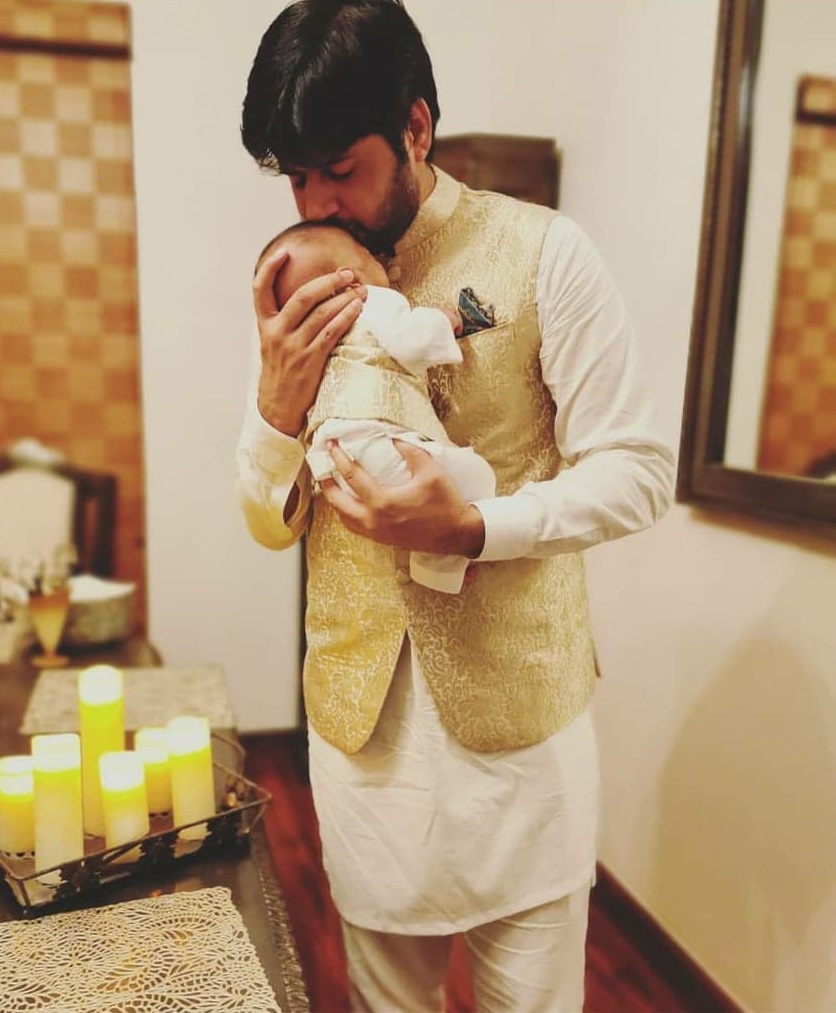 While most of his fans loved the picture and extended their prayers and love, at the same time one of the fans asked him to show his face and made it sound a bit rude. To which the star get a bit offended and politely replied,

Allah ap ko Hidayat de [May Allah give you guidance]

Here is the picture below. 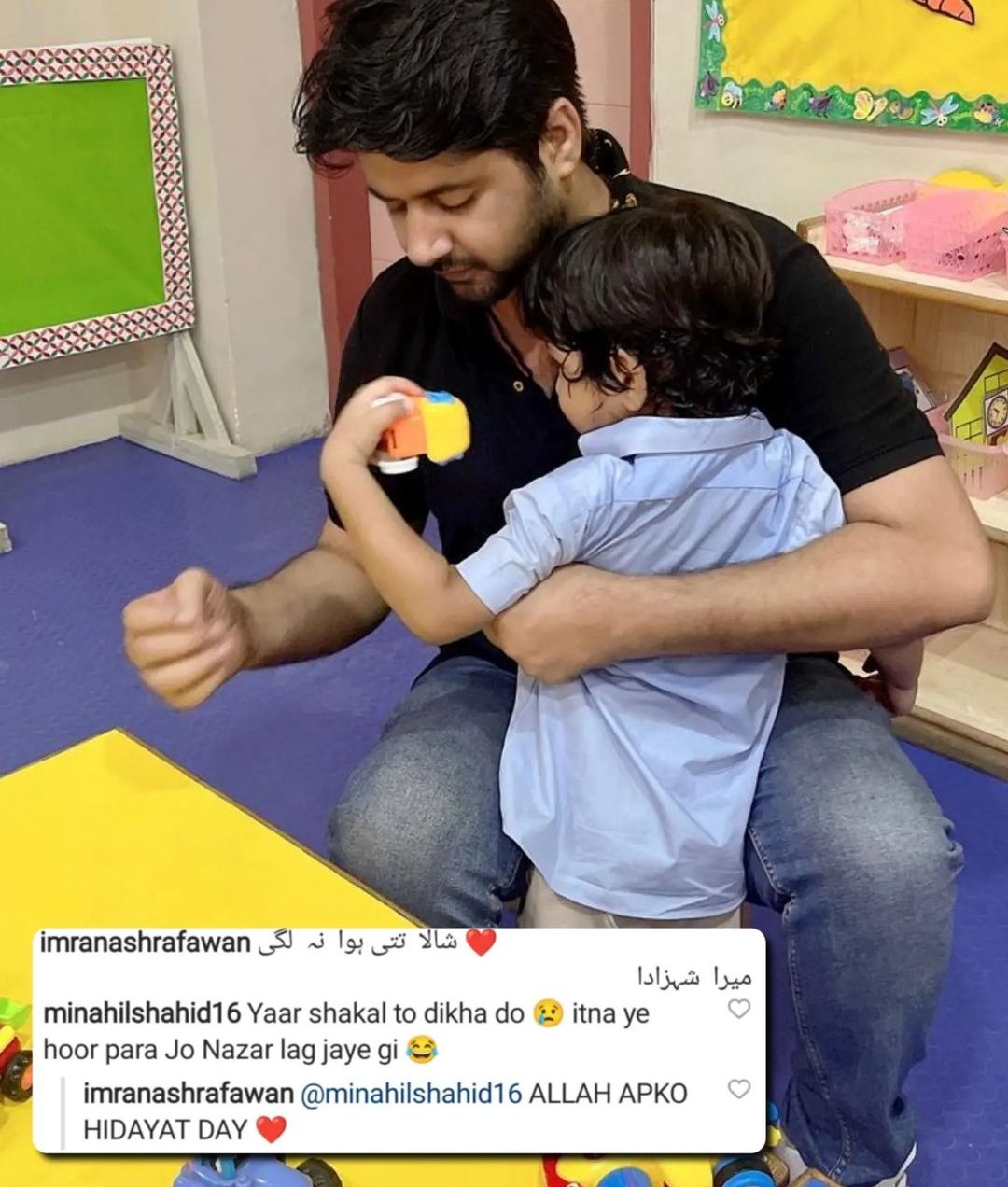 Imran Ashraf Awan is a very famous Pakistani actor and writer. He began his acting career on TV back in 2011. The 31-year-old has garnered a lot of critical acclaim for his hard work and dedication to the industry. 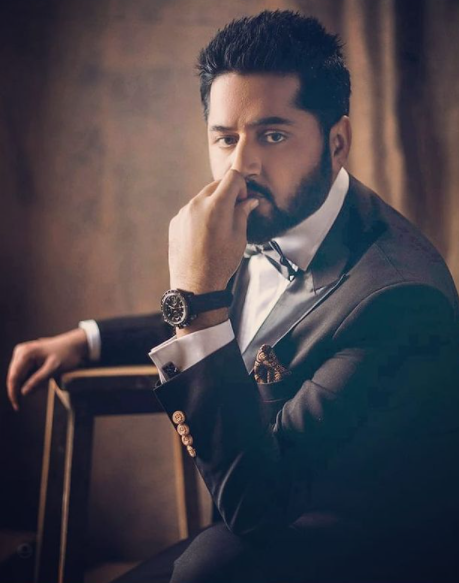 The actor has starred in dramas such as Dil Lagi, Alif Allah Aur Insaan, Raqs-e-Bismil, and Ranjha Ranjha Kardi. Apart from showbiz, Imran Ashraf is also made Ambassador for British Council.