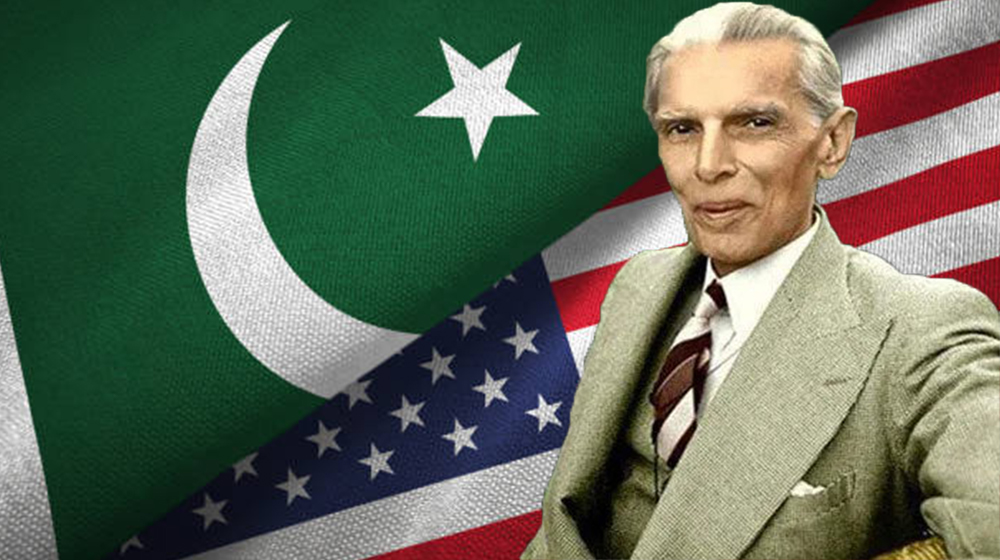 Diplomats from the US Embassy paid tribute to Quaid-e-Azam Mohammad Ali Jinnah in a poignant video at the Islamabad Monument yesterday.

They shared Pakistan’s Founding Father’s quotes about inclusion and the religious liberty of the country in the video that was tweeted by the US Embassy in Islamabad on Sunday.

Pakistan and the US have a lot in common, as Jinnah took inspiration from America’s founding father, Thomas Jefferson, for his famous speech on Pakistan’s independence.

You are free; you are free to go to your temples, you are free to go to your mosques or to any other place of worship. We are starting in the days when there is no discrimination, no distinction between one community and another, no discrimination between one caste or creed and another. We are starting with this fundamental principle that we are all citizens and equal citizens of one state.

What is Quaid Day?

Quaid-e-Azam’s birthday anniversary is on 25 December and is observed as an annual public holiday across the country. Incidentally, it coincides with Christmas Day.

The event is primarily observed by the government and citizens with the hoisting of the national flag at major architectural landmarks and even private and public buildings, especially at the top of the Quaid-e-Azam House in Karachi.

It is aimed at highlighting Jinnah’s life and all sectors of the public and private sector, including schools and colleges, remain closed to organize multiple events, such as seminars, debates, and exhibitions.