Popular British rock band, Coldplay, just released their latest album ‘Everyday Life’ and is already making headlines all around the globe. However, Pakistani fans are over the moon as the band paid homage to one of our beloved Qawwali singers – the late Amjad Sabri! 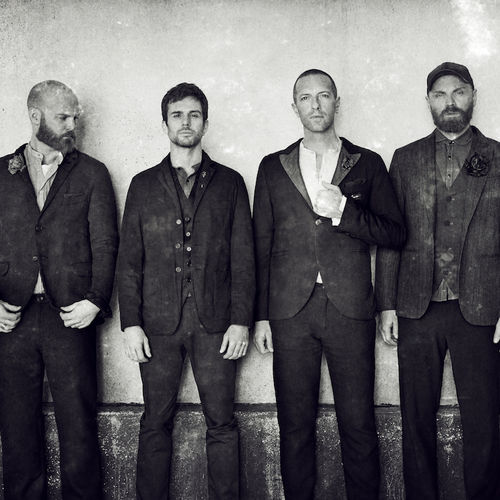 Back With A Bang!

The new studio album by Coldplay, titled ‘Everyday Life’ has soared to the top of the Official Album Charts. This is the band’s eighth consecutive album to reach the pinnacle of the album charts, cancelling out Robbie Williams’ new album in the process. It is a double album, with the first half titled ‘Sunrise’ and the other ‘Sunset’. 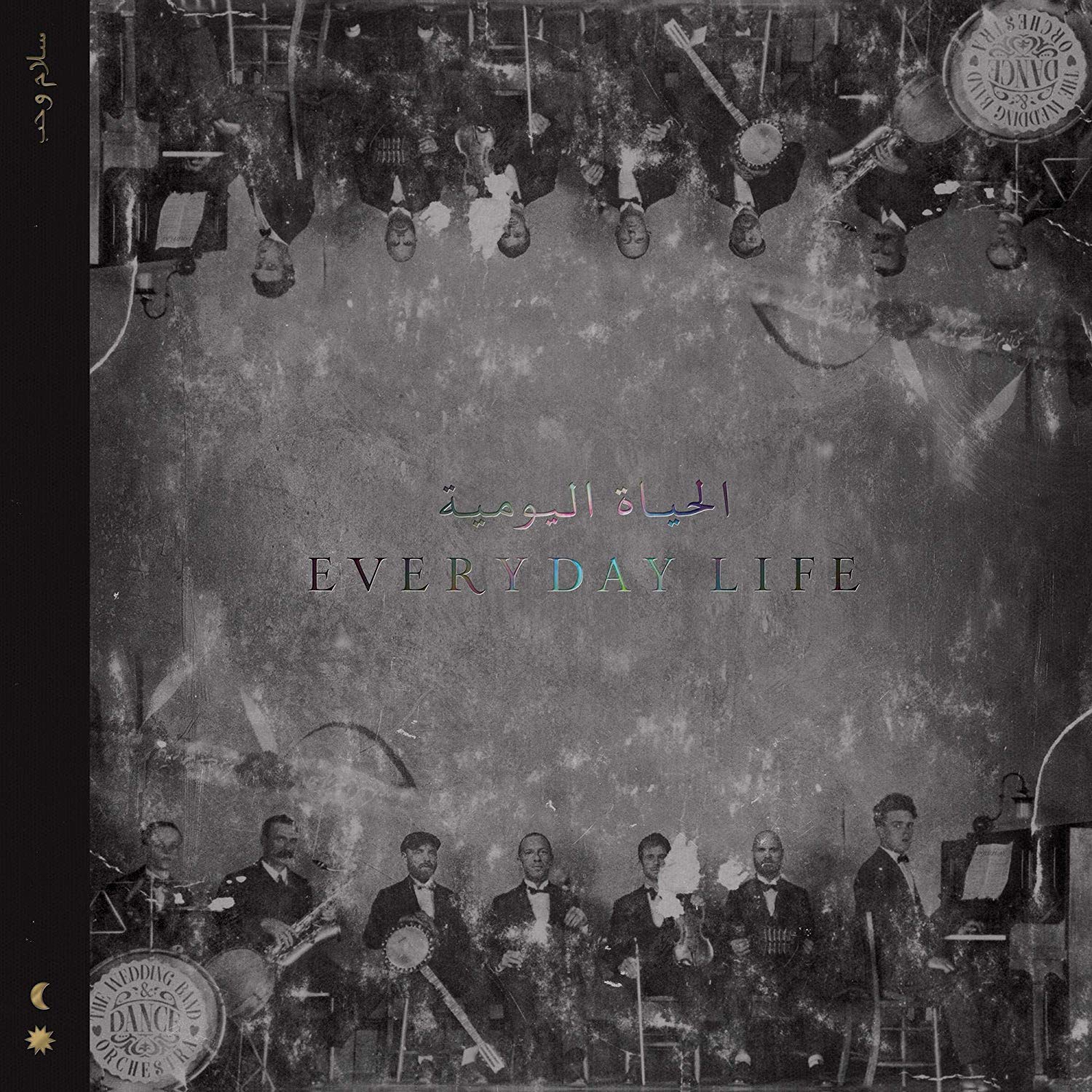 A Nod To A Late Legend

Coldplay ‘s critically acclaimed album features a song that includes the Pakistani Legend Amjad Sabri. The song titled “Church” is a beautiful track that recalls the churning splendor of the band’s classic “Viva La Vida” with the vocalist Chris Martin’s voice weaving in and out of Amjad Sabri’s samples keening at the end. 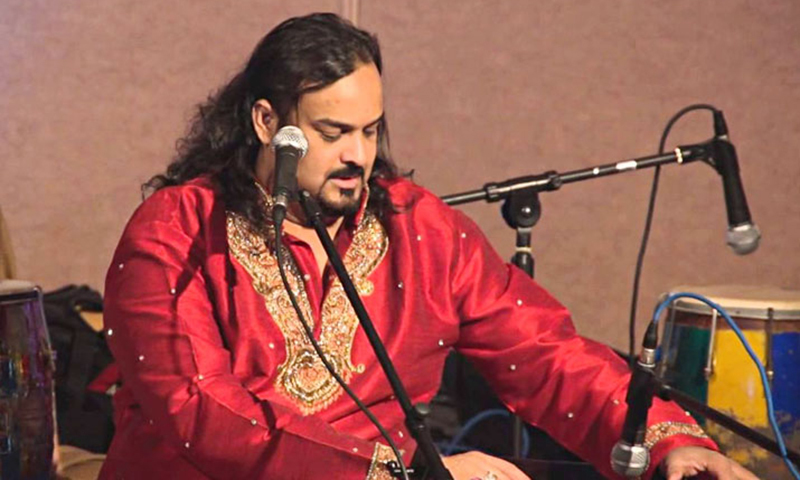 In an interview with ENTERCOM, the frontman of the band even acknowledged the legendary Qawwali singer for his beautiful vocals and the track itself uses the sample from Sabri’s track “Jaga Ji Laganay”.

Check out what he had to say about the late Pakistani singer:

Money Over Ideals: U2 to Perform in India Despite Their Crimes Against Kashmiris

Pakistanis Are Loving It

Pakistani netizens showered their praises at the British band for their recognition and respect for Amjad Sabri.

Second track on Coldplay's album, called Church features a part of Amjad Sabri's qawali.
Chris Martin says "This song features two more singers, a pakistani guy who sadly got killed by people who didnt like what he stood for… I'm the third best singer on this track"#coldplay

OMG GUYS @coldplay credits Amjad Sabri on its new album Everyday life. Can't believe this ?thank you @Ossu20 for telling me this pic.twitter.com/0YXgOPhahL

More Than Just Another Studio Album

‘Everyday Life’ is the band’s genius and successful attempt at raising their voice towards serious issues that have plagued the world. It’s a sprawling, questioning project from a group clearly stunned and dismayed by the crueler ways of the world.

However, it’s not entirely lacking in hope, thanks to their earnestness to stretch themselves in order to help mitigate humanity’s horrors and slights. Check out the song “Church”: 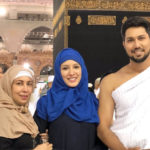 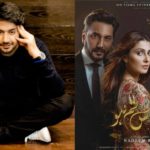