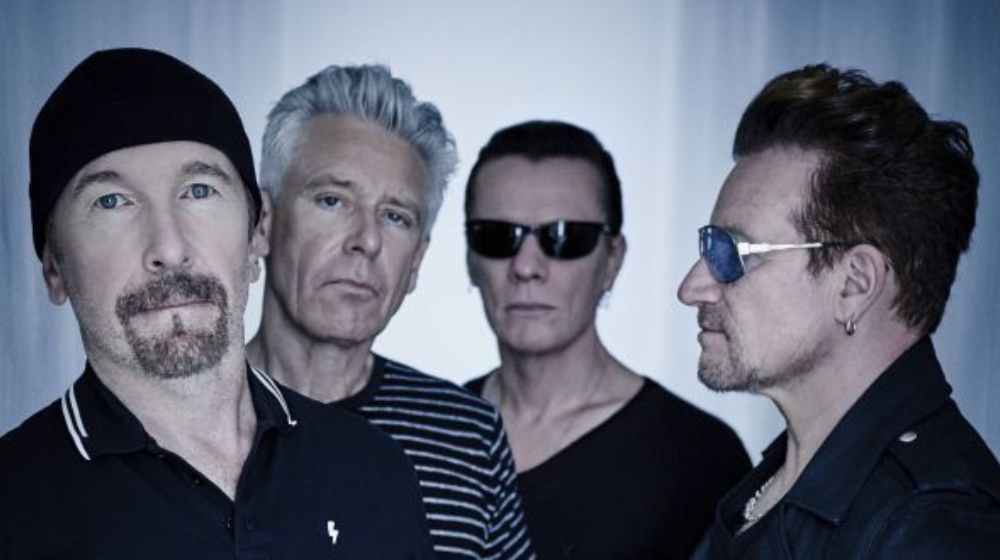 Irish band U2 is known for its humanitarian efforts but even they’re turning a blind eye on Kashmir. Pakistanis are calling out the band for ignoring the humanitarian crisis in Kashmir for money.

It all started when U2 shared that their The Joshua Tree Tour 2019 is heading to Mumbai, India.

The backlash was quick. This is the band’s first tour in India and they couldn’t have picked a worse time. Actually, given how politically active U2’s lead singer Bono is, we are surprised he really didn’t do his homework regarding the country he’s about to perform in.

The reactions were swift. Here’s what some people are saying about the band’s ill-advised tour to India:

Do sing 'Where the streets have no name' for #Kashmir https://t.co/8idVQZSN2E

Do you realise that 8 million people are under siege in Kashmir? Perhaps you should reconsider and register your protest given your claimed commitment to human rights?

Shame on @u2 for ignoring India’s brutal annexation and continued occupation of #Kashmir.

Deleted the library of U2 songs on my @Spotify.

Encourage all decent human beings to do the same. https://t.co/BWZwqBilLj

From calling out the band over their hypocritical stance on human rights. to subtle jibes and harsh insults, U2 just couldn’t get a break.

People called out the band for selling out for money. Netizens are really doubling down on the dual standards here. U2 holds concerts for HIV/AIDs patients but a 42 day old (and counting) prison imposed by India over Kashmiris doesn’t matter to them.

Oh so the human rights defender dude Bono will be doing a show in a country that has kept 8 million people under siege and stripped them of basic human rights? Buy your tickets now! https://t.co/OgPwr3zNEI

The people of #Kashmir want to listen to music too. Unfortunately the Indian State has cracked down on them and they now live in a virtual prison. #FreeKashmir

"I won't heed the battle call.." well, apparently you will, on the side of the oppressor because you know, sales and money.

Performing for fascists? #KashmirStillUnderCurfew for the sixth week running

Then again when artists like Lorde, Lauryn Hill, and Coldplay boycotted Israel in support of the BDS Movement, U2 went ahead and sold tickets.

& everyone of those people & everyone everywhere in the world who are not in a good place have my prayers and best wishes… but @u2 have avoided playing these countries for years.fxxk it let's do this

Some suggested that the band use the opportunity to call out the Indian administration on Kashmir (last chance to save face). The thing is will they learn now, or is a cash grab more important?