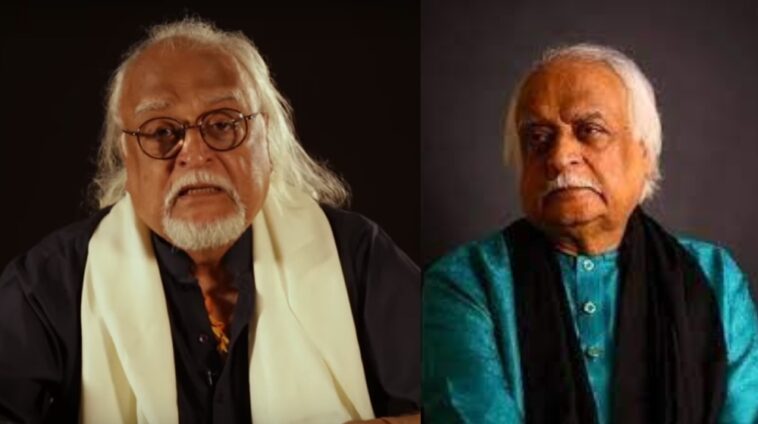 Looks like audiences aren’t the only ones left feeling alienated with the kind of content the new Pakistani dramas have to offer. Playwright Anwar Maqsood shared how this has led him to step down from penning scripts for dramas.

The legendary writer shared how he had to step away from the realm of TV drama as a more ‘marketable mold’ for dramas was created.

“I have stepped back from writing) because of what is happening on TV these days, there is no place for me. Now that rating has occupied a decisive place, the directors or producers have been left behind in every respect. The marketing department decides which actors are needed and which are not.”

Anwar Maqsood’s Next Play Will Be Called ‘Naya Pakistan’

In an interview with Urdu News, the Fanooni Latifey writer shared how our drama industry lost its own identity trying to imitate Indian soaps after the Star Plus hype picked up back in the day.

“In the beginning, Ashfaq Ahmed, Bano Qudsia, Munnu Bhai, Suraya Bijaya wrote the dramas. Noorul Hadi Shah also wrote very good plays and made his place. When Indian dramas paved their way to the Pakistani screens, we thought that they would learn something from our dramas, but on the contrary, our writers started learning from them. It was then that our drama industry began its demise.”

He also addressed how pressure from marketing and all their demands have stripped drama writing of its status as an art.

Previously another artist and writer, Muhammad Ahmed shared how he had to quit writing and was limited to acting for the same reasons. He mentioned how progressive stories are sidelined by the production company for lacking ‘flavor’.

Anwar Maqsood is a legendary playwright with endless contributions to theatre and television. He’s the man behind works like Aangan Teerha, Sitara and Mehrun-nisa, and Nadan Nadia. As well as the famous comedy show Loose Talk with the late legend Moin Akhtar.

His last work was theatre plays Mujhe Kyun Nikala and Naach Na Jaaney in 2018. Followed by Naya Pakistan in 2019. However, his hiatus from television has been much longer. 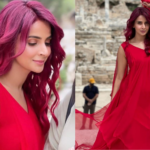 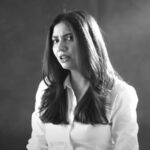