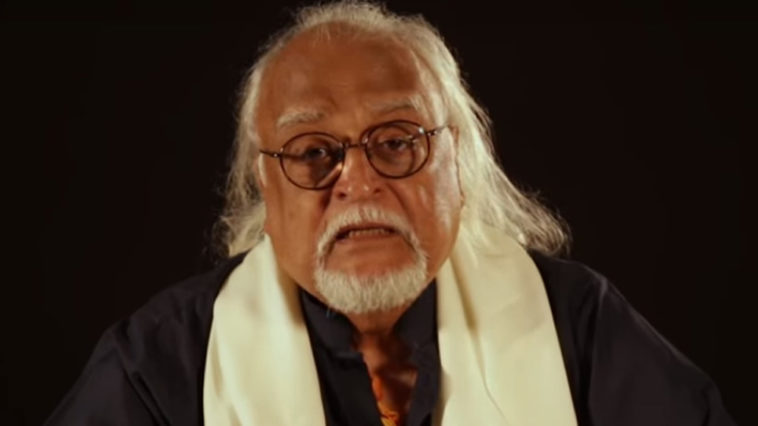 Noted Pakistani playwright Anwar Maqsood is launching his new play soon and it will be called ‘Naya Pakistan‘.

The acclaimed writer is already working on the new project, fresh from the success of his ongoing stage play Naach Na Janay.

Naya Pakistan is set to hit the stage on Independence Day, 14th August. Given the name, if you haven’t already guessed what the play will be about, it will take a look at the ongoing situation in the country.

Naya Pakistan will dramatize how the current situation is influencing the nation. The script puts the common man right, front and center. Everything will be seen through his perspective.

The writer will surely bring out something relatable as he sets out to find the answer to ‘fundamental questions of a common man’.

“The central character of the play Naya Pakistan will be a street vendor who is trying to sell the old Pakistan in the new one. There will also be a character of Allama Iqbal looking for their place in the fresh setup.”

The playwright did tell us not to get our hopes too far up cause the word Naya is not final. The title may be revised (we hope not).

If Anwar Maqsood is not reason enough to go see a play, the writer announced that revenues collected from the play would go to charity.

The revenue from the play will be donated for charity cause as ‘Endowment fund’. This fund will aid financially challenged artists who are old and cannot find work anymore.

Meanwhile, Maqsood’s ongoing play Naach Na Jaanay, continues to make a dent. The project has received a great response from the general public (houseful after houseful).

Due to the play’s phenomenal success, the council decided to extend the show to a few weeks.

The play’s team is also being encouraged to hit the road and take the show internationally. Naach Na Jaanay  is expected to be presented in UAE, South Africa and the UK, soon.

The World Remembers Nazia Hassan On Her 54th Birthday 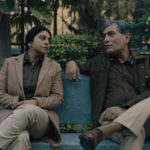 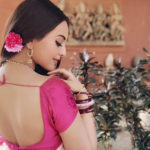