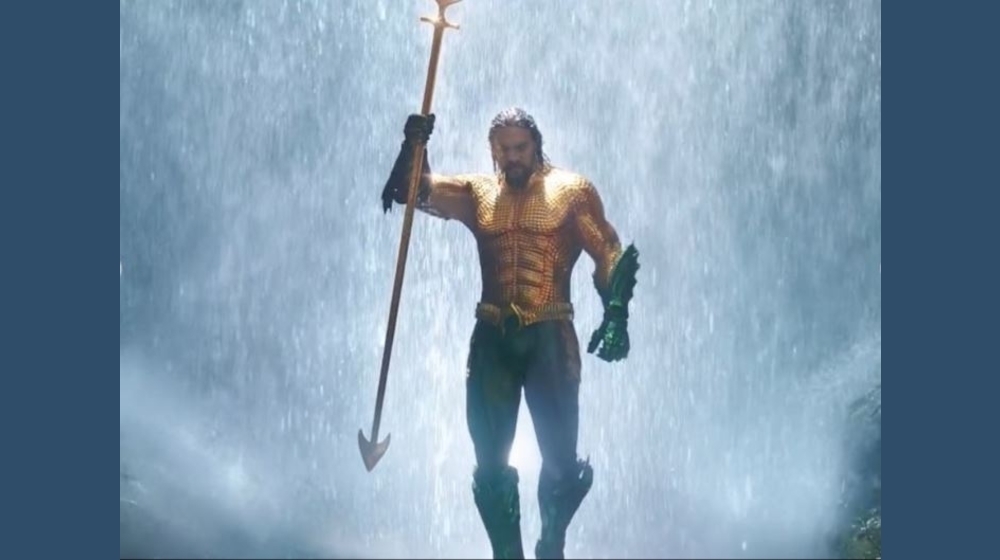 The final Aquaman trailer is finally here. Well, not that it stirred up a sea storm but it’s here.

Ever since Warner Bros first teased Aquaman in Batman vs Superman (2016), fans were interested to know how true Zack Snyder’s take on the King of the Seas could turn out.

Then Justice League happened and we all know how that turned out. The DCEU’s version of Barry Alllen (Flash) and Arthur Curry (Aquaman) elicited mixed reactions at best. The characters weren’t given enough lines and their screen time wasn’t panned out for appropriate character development. Not fine enough for a King and too dry for an Atlantean, methinks.

Lets take a look at the final trailer for Aquaman here:

While we love us the idea of a brutish Arthur Curry like the initial trailers for Aquaman projected, the contemporary cinema goer loves a sensitive man like Arther Curry can be. Despite all the jokes about Aquaman’s powers in the DC Universe, the strength and vulnerability the character has between Curry and King just might be what the origin story needs.

We’re particularly looking forward to the backstory of Arthur’s childhood with a single parent and his mentor (played by Willem Dafoe). We also have his mother, played by none other than Nicole Kidman, who was in the picture at one point in time, but we don’t know why she disappeared.

While during Comic Con back in April, the Atlantean half-brother Orm, played by Patrick Wilson, called the conflict Shaksperean between brothers from different lands. Separate world ya know, as different as land and sea. The part about the tridents doesn’t make sense either. Are there more than one tridents? Are they two parts of a single trident? Is there a fake trident? Why does the trident even work for Orm when he’s not the rightful heir? Questions, questions. Then we also have Black Manta, who many fans know as Aquaman’s big bad, with that ridiculous helmet and all.

We can’t tell yet if Aquaman will be caught in the same rut as Justice League with too much information poorly crammed into 120 minutes. The trailer for Wonder Woman didn’t much away either but it pounded the competition at the box office.

In the end, maybe Jason Mamoa opposite Amber Heard is all the motivation we need to go see the film.