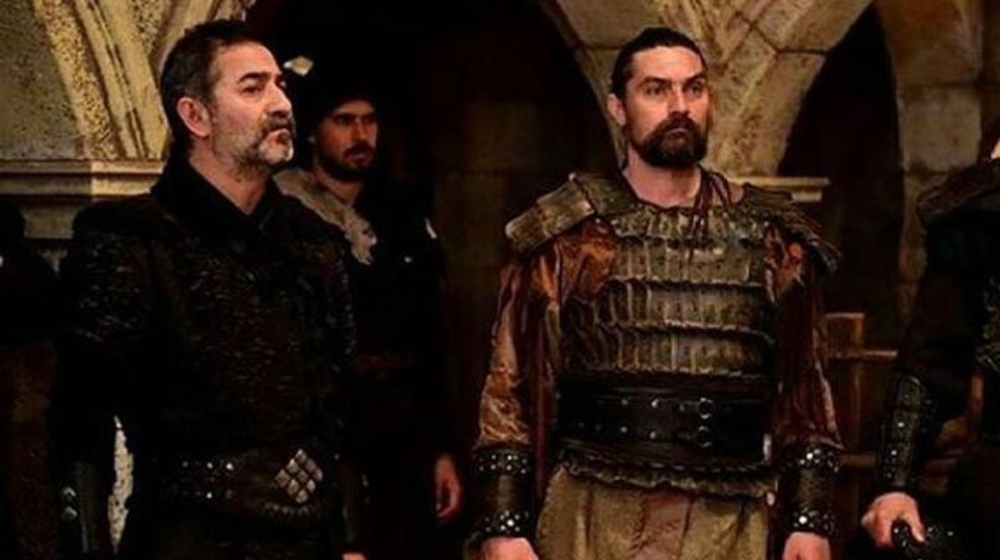 After the Dirilis: Ertugrul famed Cavit Çetin Güner AKA Dogan Alp visited Pakistan, the line of Turkish stars heading to the country does not seem to end. Rumor has it that now Bamsı Beyrek and Artuk Bey are in Pakistan.

Dogan Alp is Having a Ball in Pakistan [Pictures]

After Cavit Çetin Güner AKA Dogan Alp came to Islamabad as the brand ambassador of Blue World City, Engin Altan the protagonist of famed drama Ertugrul Ghazi came to Lahore as part of the business deal too. Later Celal Al AKA Abdur Rehman Alp came to Pakistan.

Now finally Bamsı Beyrek and Artuk Bey turned up to visit as well. Nurettin Sönmez and Ayberk Pekcan have arrived in Islamabad on a three-day visit with Turkish Foreign Minister Mevlut Cavusoglu.

The Turkish Foreign Minister is accompanied by a 20-member delegation. Geo News reports that Nurettin Sönmez and Ayberk Pekcan are part of the 20-member Turkish delegation.

There is no news of either Bamsı Beyrek and Artuk Bey being in Pakistan based on their social media.

Meanwhile, according to Radio Pakistan, President Dr. Arif Alvi has conferred Hilal-e-Pakistan on Turkish Foreign Minister Mevlut in recognition of his services for international peace and security and further strengthening of Pakistan-Turkey bilateral relationship.

The Turkish FM also held a meeting with his Pakistani counterpart Shah Mahmood Qureshi and also met with the Prime Minister of Pakistan, Imran Khan on Wednesday.