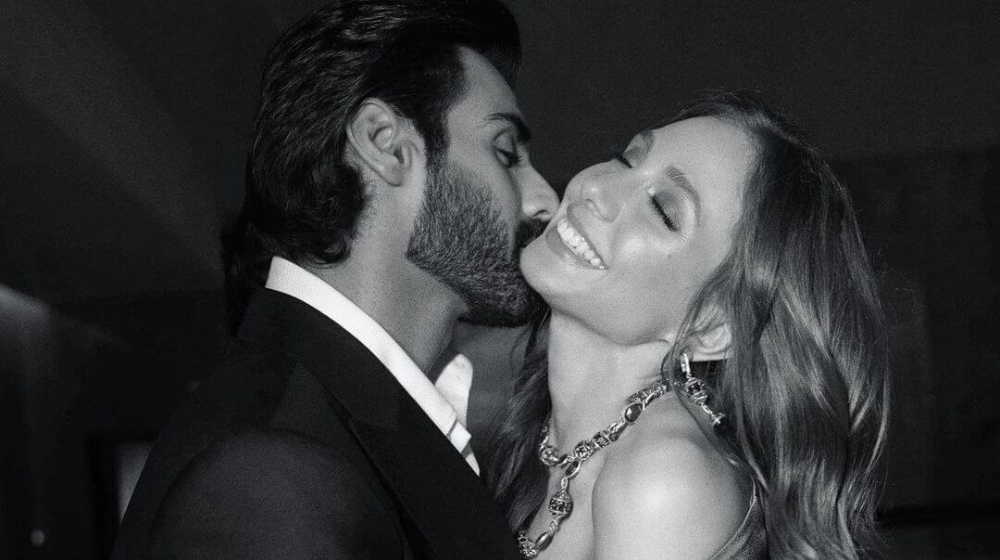 Love is in the air for our handsome model Hasnain Lehri and Lebanese star, Loujain Adada (aka LJ), who is famous for her Netflix show, Dubai Bling. He seems to finally have made it official by sharing an intimate picture with his bae and calling her his “princess”. 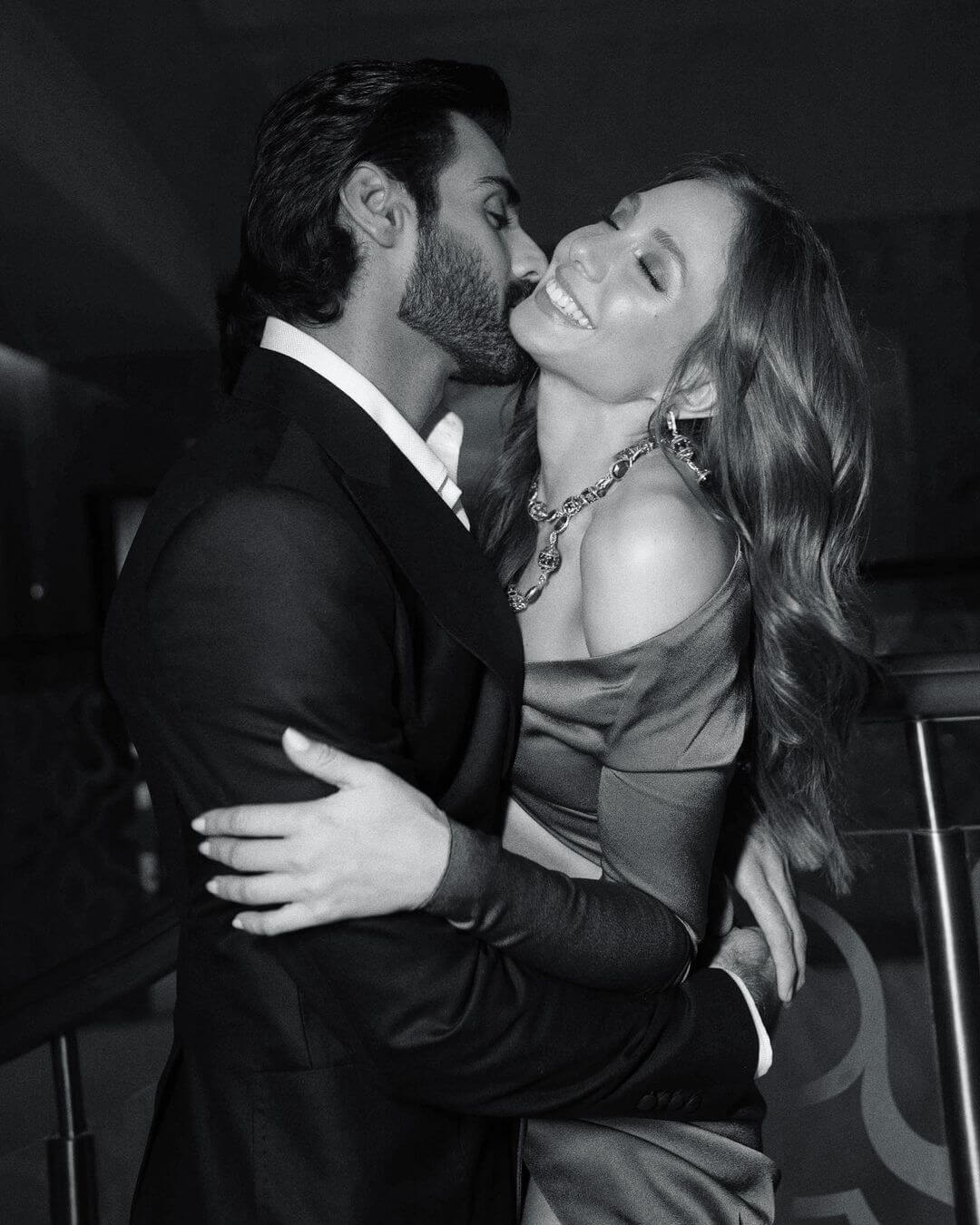 In the comment section, Loujain, who has yet to share photos of and with Hasnain Lehri on her own account, responded with equal intensity of love,

The union we never saw coming has left everyone surprised. Celebrities, including Ushna Shah, Anoushey Ashraf, and Syra Yousuf, dropped congratulatory comments under the post. 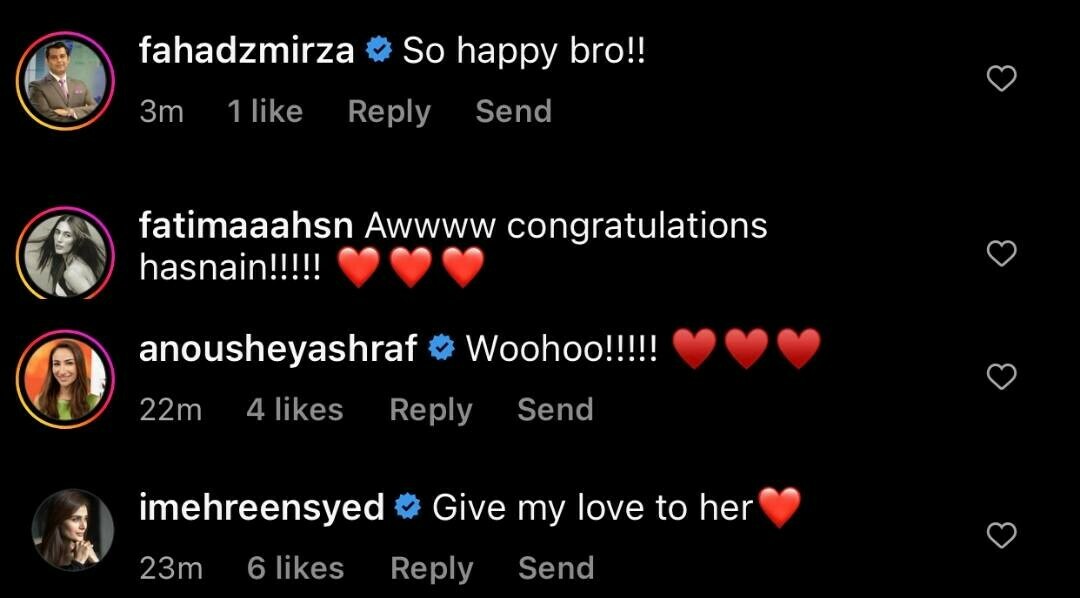 Loujain is a 33-year-old model and TV presenter who was born in California and raised in Lebanon. She currently resides in Dubai and was last seen in Dubai Bling on which she went on a blind date with Ebraheem Al Samadi and had an Instagram showdown with Farhana Bodi. 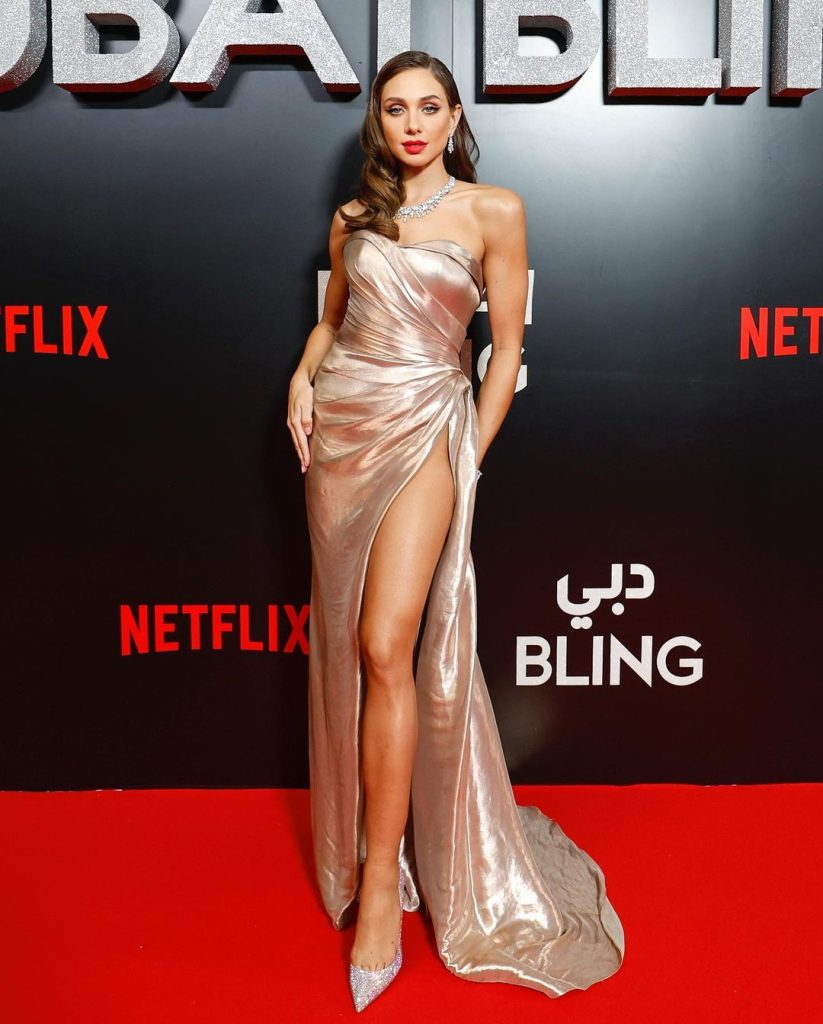 The reality TV star had announced that she was looking for a partner after her husband, the late Saudi billionaire businessman Walid Juffali with whom she has two children, passed away in 2016.

Hasnain Lehri is one of Pakistan’s leading men’s fashion models who has a significant fan base due to his attractiveness and charisma.

Hasnain Lehri started dating fellow model Sabika Imam and the duo confirmed their relationship in October 2018. The rumors of their engagement started making rounds after that. but they parted ways after nearly a year.