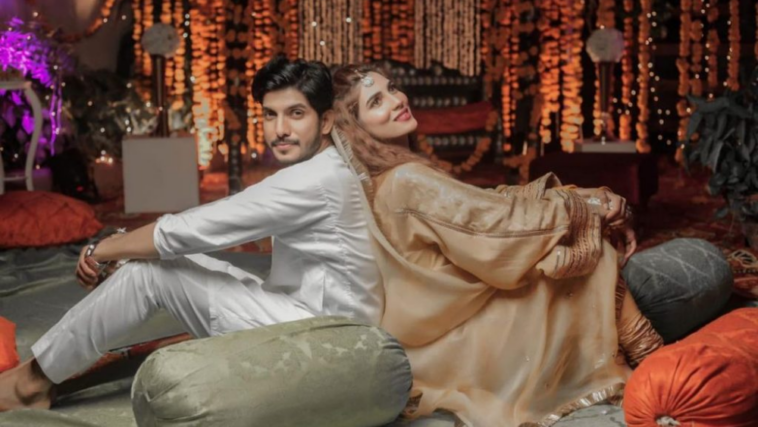 Mohsin Abbas Haider and Nazish Jahangir have worked together in two dramas and they have always praised the other on camera and on social media. But lately, they have been sharing some cryptic messages on social media, suggesting that they are not on good terms anymore.

While they have been amazing co-stars, the two are not new to controversies. Earlier, Mohsin’s ex-wife and actress Fatima Sohail accused him of cheating on her. She claimed that he had an affair with Nazish Jahangir. The Saraab actress, on the other hand stayed mum on the matter, but later shared how she dealt with the ‘baseless’ accusations.

It seems that there is some sort of beef between Mohsin Abbas Haider and Nazish Jahangir as they are taking it to social media to write cryptic posts.

Hinting at a possible feud between the two, Nazish shared a cryptic message on her Instagram.

“I am so grateful to Allah that he saved me from the people who were not good for my betterment in long term. Knowing someone’s reality over and over breaks you but knowing this that Allah has written something better makes you strong too” 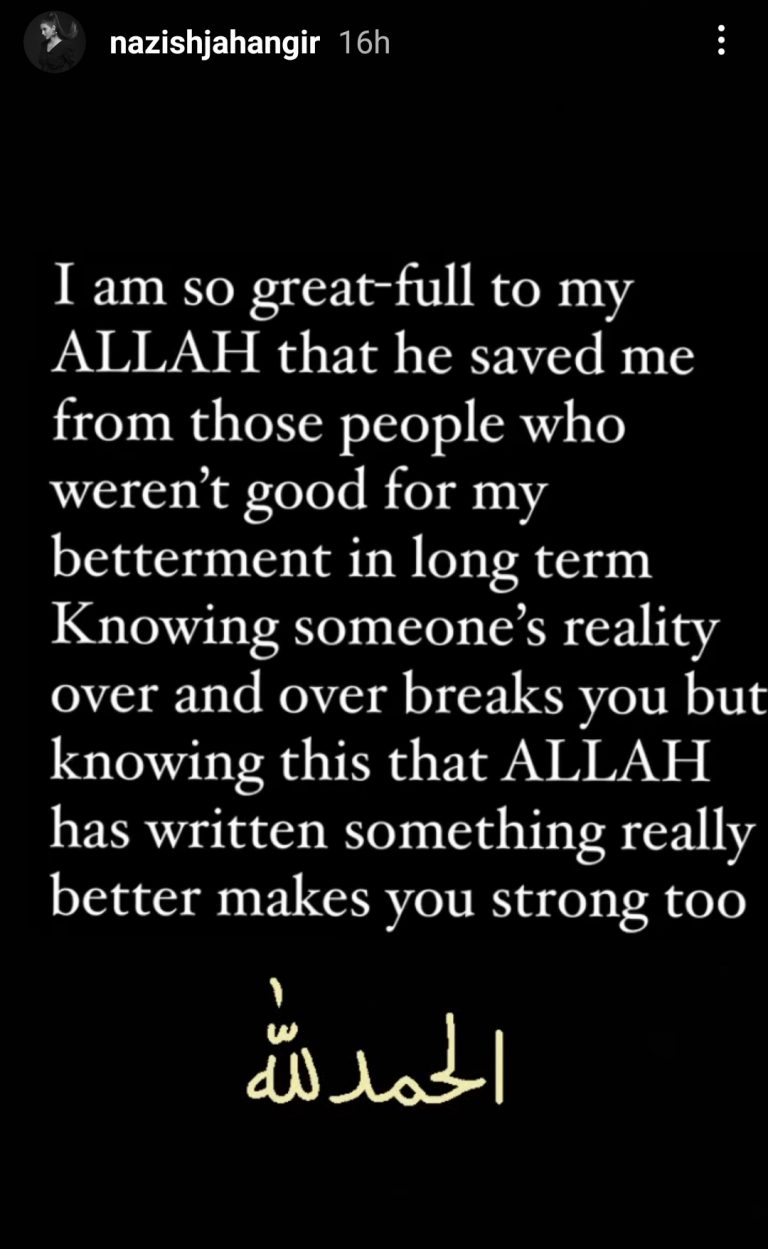 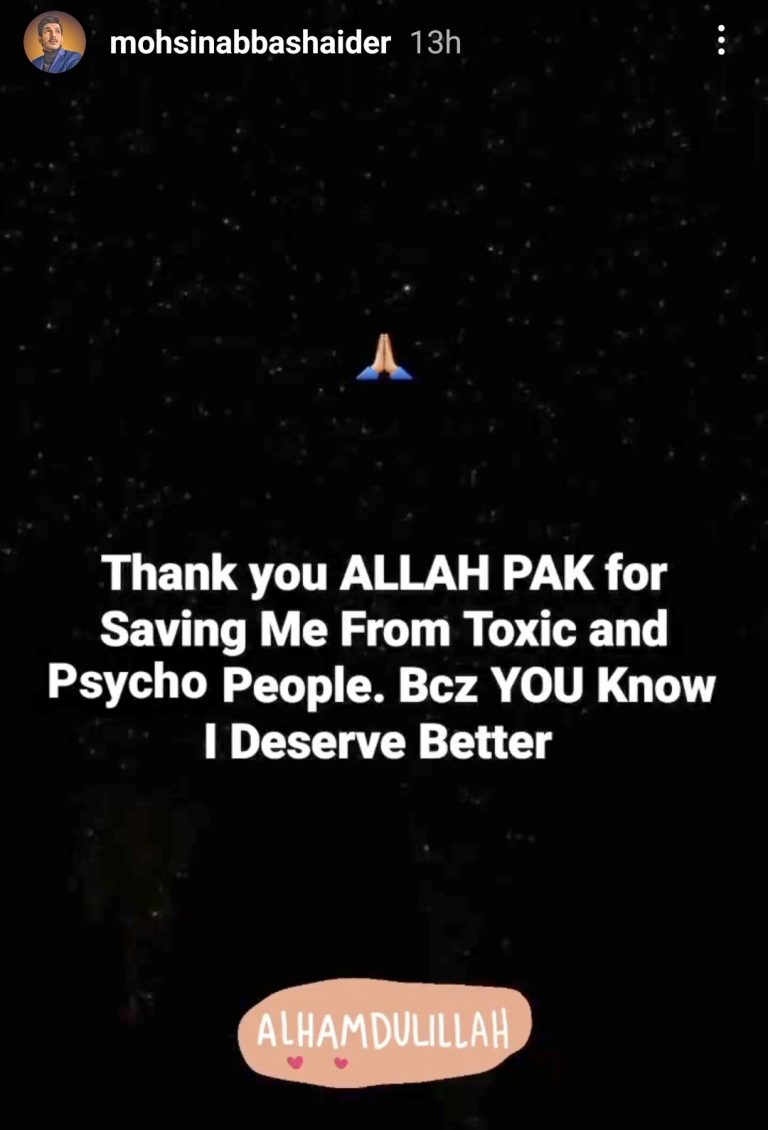 Then, Nazish shared a tweet to her Instagram Story. Furthermore, neither Nazish nor Mohsin are following each other on social media for quite some time. 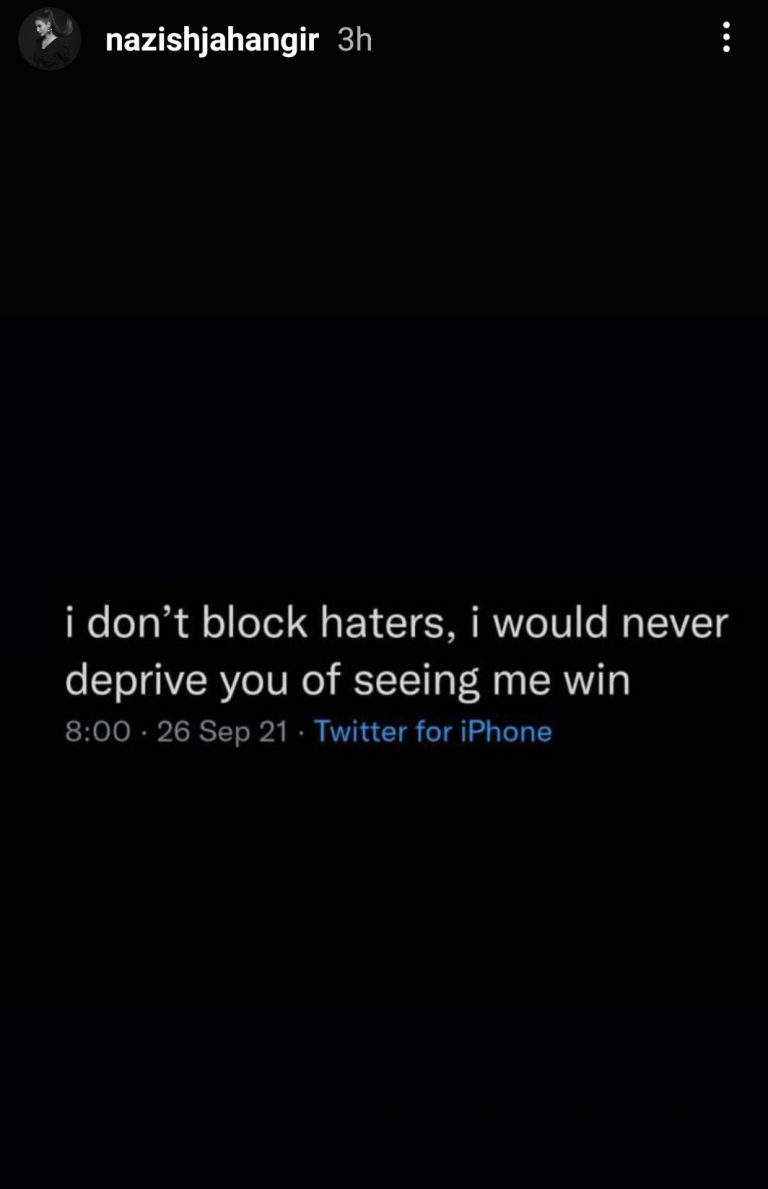 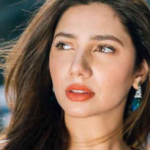 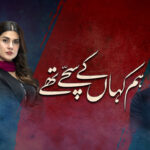