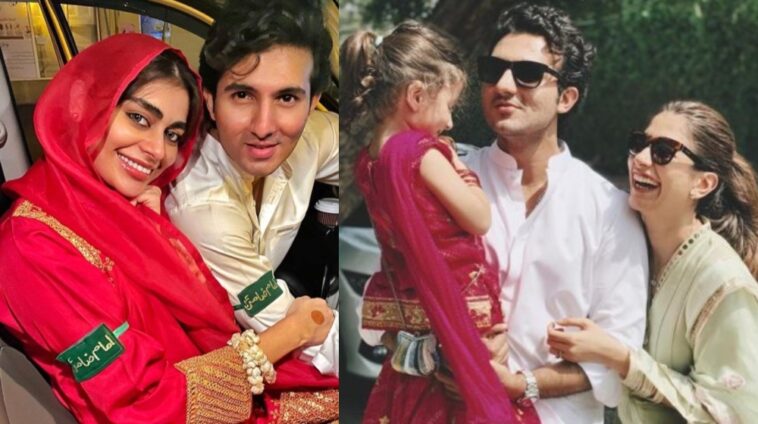 As Sadaf Kanwal and Shahroze Sabzwari celebrate their first wedding anniversary, they still can’t seem to get a certain someone out of their heads.

After all the loving posts by friends and family, Sadaf Kanwal posted a cryptic message as her Instagram story. But before that, Syra Yousuf also posted a message on her Instagram.

As Sadaf Kanwal and Shahroze Sabzwari celebrated a year of being together since they tied the knot in a low-key ceremony back in 2020, they’re still fixated on that certain someone from Shahroze’s past.

Kaif O Suroor item girl, Sadaf Kanwal did not mince words at all. She straight up posted;

“Don’t play the Victim to Circumstances ‘YOU’ created.”

Meanwhile, Syra Yousuf was more subtle, opting to post a quote by Ernest Hemingway instead.

“The best people possess a feeling for beauty, the courage to take risks, the discipline to tell the truth, the capacity for sacrifice. Ironically, their virtues make them vulnerable; they are often wounded, sometimes destroyed.”

Ever since Sadaf and Shahroze got married they’ve been bombarded with hate. This stems from the fact that Shahroze Sabzwari divorced longtime wife and mother of his child, Syra Yousuf to marry model Sadaf.

Even now their anniversary posts were filled with mean comments as well. 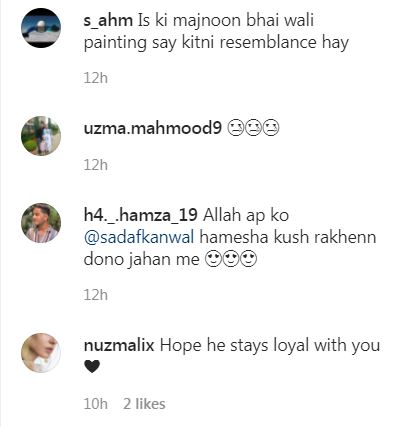 Even amid divorce rumors Syra Yousuf kept her cool and held her silence. Fans have shown support to Syra ever since the divorce. However, much like any celeb, she too is subject to online hate.

However, given the absolute ‘queen’ that she is, she responds to everything with positivity. 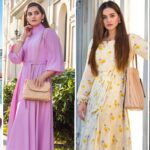 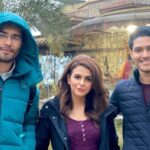