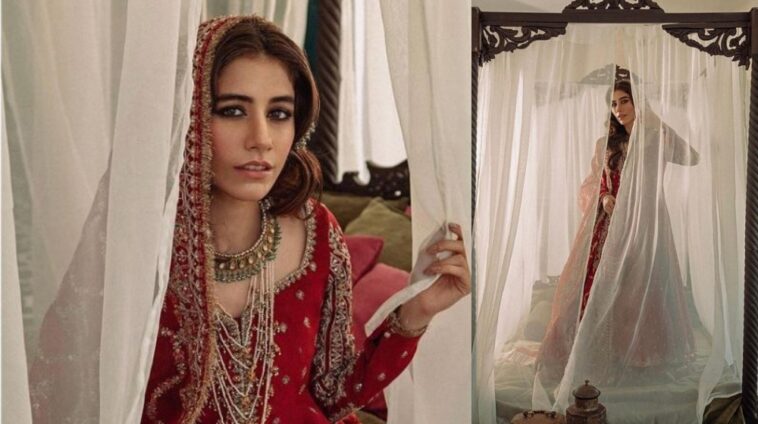 Actors are often subjected to scrutiny, constantly being in the public eye and all. However, sometimes people can be plain rude with mean comments. Yet, starlets like Syra Yousuf keep their cool and still clap back.

Recently the starlet posted images of a bridal photoshoot she did for Zara Shahjahan. The VJ turned actress was seen donning an extravagant red dress with a smoked-out but subtle makeup look. With her porcelain skin and that red outfit, Syra Yousuf looked stellar. 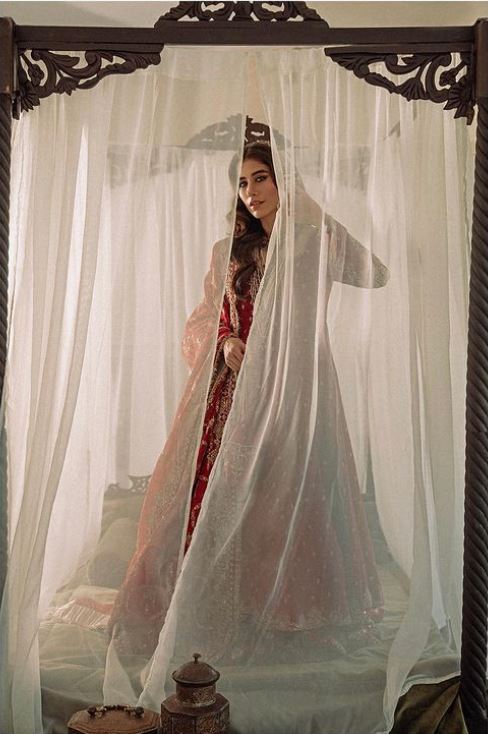 Asim Azhar Says He Won’t Ever Use Whitening Skin Filters

Someone commented how the Chalay Thay Sath actress looks like his ‘maid’. Rather than losing her cool, Syra clapped back giving a shout-out to her ‘twin’.

While this wasn’t really about finding a Syra Yousuf doppelganger, the Tanhaiyan: Naye Silsilay actress took charge of the narrative. She responded to the negative comment with positivity. Her humor sure did turn around the whole situation.

This isn’t the first time the Project Ghazi actress gave a befitting reply to mean comments. Previously when her sister Palwasha Yousuf posted a photograph with visible pores, some people couldn’t handle the reality that celebs have pores like every other human.

People said things like how her skin hasn’t ‘aged’ well. Some thought the texture of her skin was a sign of a skin problem. Naturally, all humans have pores and filter-free make-up-free skin isn’t poreless. It has redness, bumps, and is textured from acne scars, smile lines, and wrinkles that tell a story of your expressions.

Rather than let the unrealistic beauty standards get to her, the actress then posted another filter-free selfie captioned; 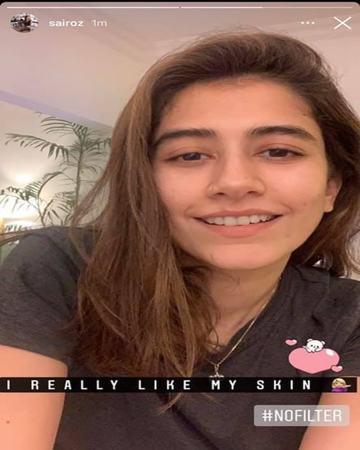 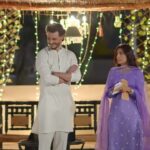 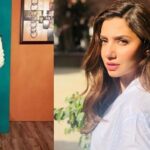