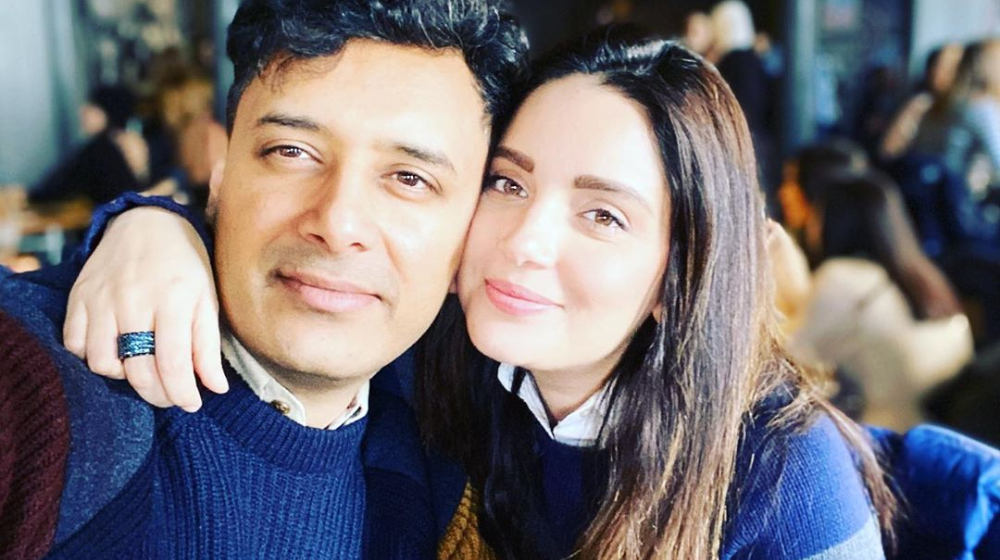 The gorgeous actress Armeena Khan is expecting her first child with her better half, Fesl Khan. After two years of marriage, the star is going to be a mommy to the little angel, and she shared the big news on her social media account with a picture of a maternity shoot. 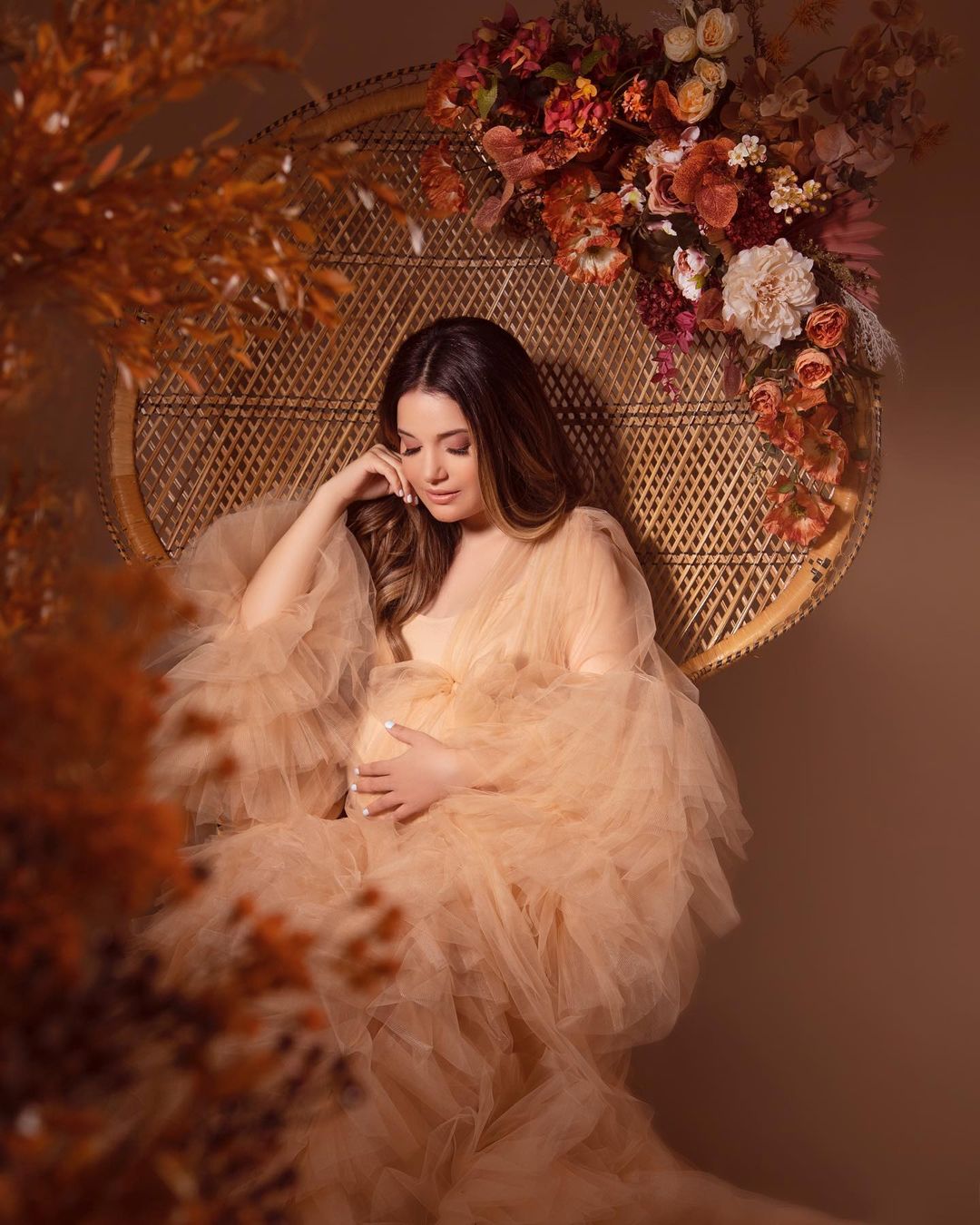 Armeena captioned the lovely picture of herself in a frothy, frilly gown, cradling her baby bump,

Easily the BIGGEST, most rewarding project of my life. Fesl, @feslkhan, and I, are grateful to the Almighty for this beautiful gift.

Armeena Rana Khan is one of the biggest names in the Pakistani showbiz industry. The Pakistani-Canadian film and TV actress and model has won fans over with her performances in blockbuster films like Bin Roye, Janaan, Yalghaar, and Sherdil.

She also claims to be the first Pakistani actress who attended the Cannes Film Festival in France in 2013. 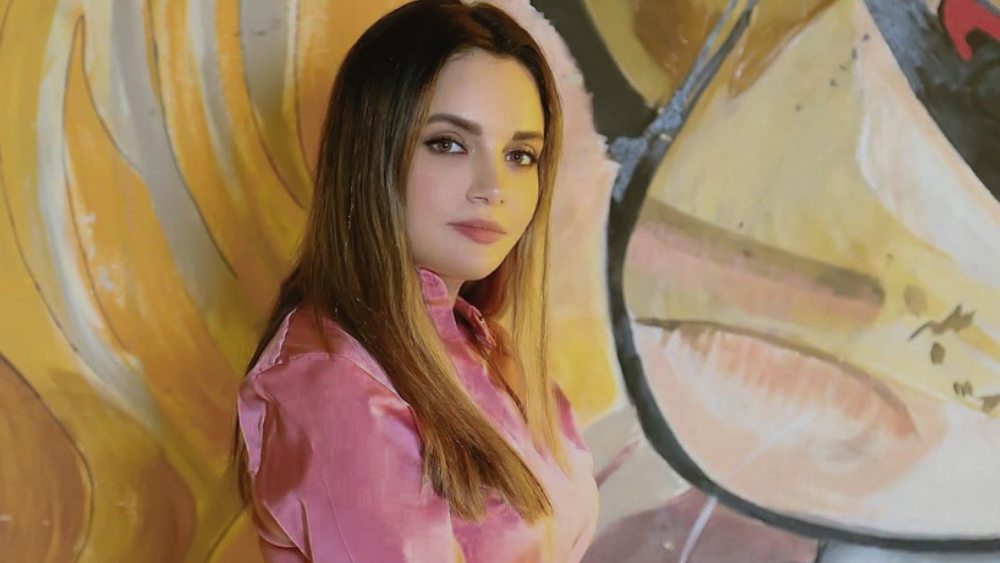 She married her childhood sweetheart, British-Pakistani businessman and politician Fesl Khan, in 2019 after being engaged for two years, and made an official announcement of their wedding on Valentine’s Day in 2020.

The gorgeous diva has a huge fan following on social media with more than two million fans on Instagram. Even though she has been away from our screens for a very long time, Armeena Khan keeps her fans updated with her stunning clicks from time to time. 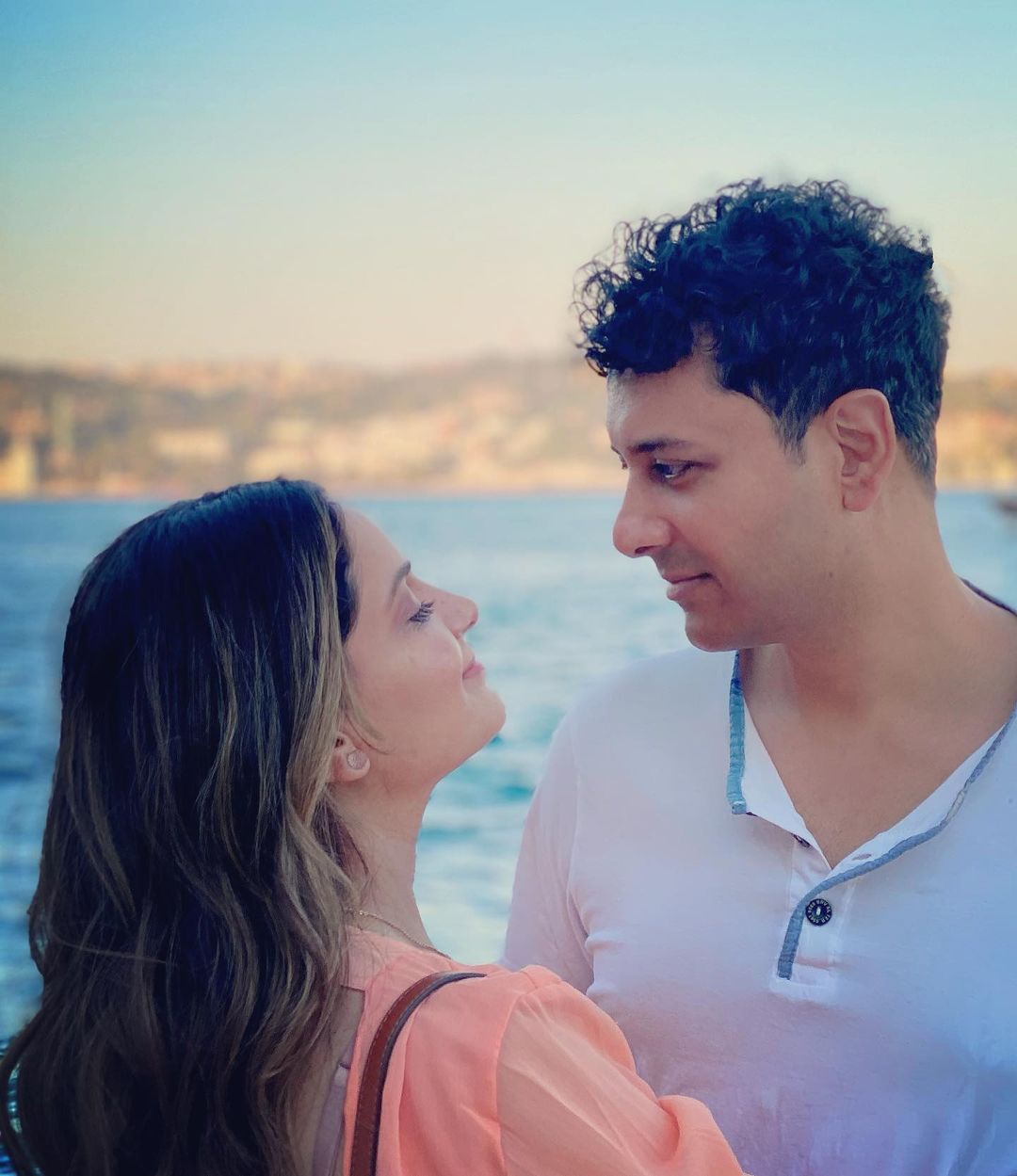 What do you think of Armeena Khan’s maternity shoot? Let us know in the comments below.