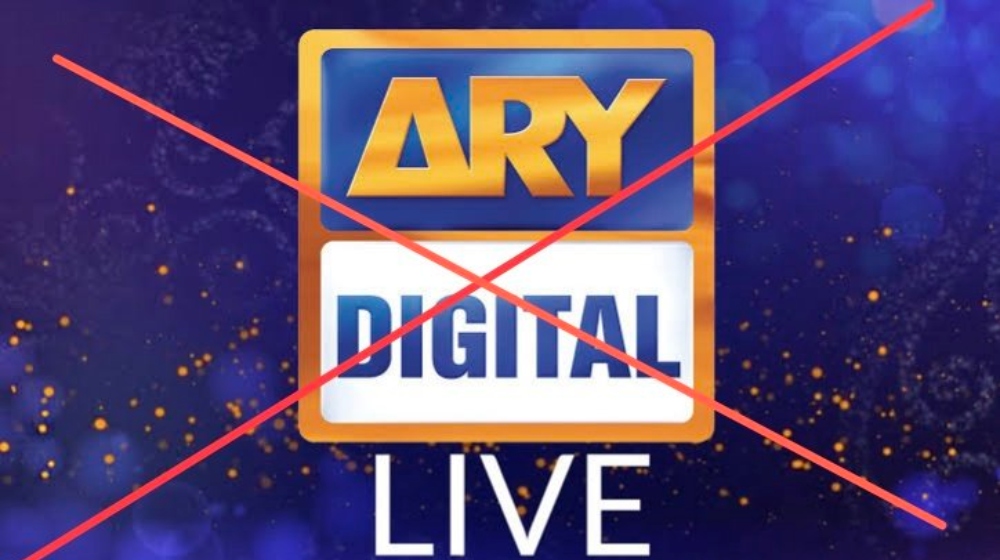 You’d think by now people would know not to make sexist jokes, but no. ARY Digital is under fire for a derogatory joke about Pashtuns.

While Muslims complain about Islamophobia, ARY is propagating the same kind of jokes in it’s hit sit-com ‘Bulbulay‘. The show not only used the stereotypical ‘naswar‘ (chewing tobacco) references for a Pashtun character, but they thought it would be funny to throw in some bomb and terrorist jokes too.

Pakistanis complain about being portrayed time and time again that Hollywood and Bollywood portrays them as villainous terrorists. We at least expect Pakistani writers to learn from that mistake, but no. Making jokes about Pashtuns being terrorists doesn’t help their case.

We cannot ask others to stop vilifying us when we extend the same treatment to our own citizens. This infuriated many Pakistanis as they called for #BoycottARYDigital on Twitter.

Pakhtoons have always been a victim of racial profiling. I haven't seen a Pathan character on media being portrayed as an educated person.They always associate us with "Naswar jokes" and terrorists. This is not acceptable at all! #BoycottAryDigital

Some demanded that the government make an example of ARY Digital to deter the racial profiling of Pashtuns on TV and in film.

This time govt should take an exemplary action against these bastards. #BoycottAryDigital

People brought up examples of real-life Pashtuns we know and are proud of, rather than the racial stereotype television content creators stick to.

Pakhtun are not terrorist.
If individual person is a Terrorist we can't blame the whole society.
We must acknowledge the achievements of Pathans ❤️🔥 #BoycottAryDigital pic.twitter.com/J3TgcRYHci

Pakhtun's are integral part of Pakistan, they made us proud on several occasions. From sports to Atomic Power, they are our real heroes and pride of #Pakistan
A big heart of love for them. ❤️❤️❤️#BoycottAryDigital #BoycottAryDigital pic.twitter.com/HSxS8Cah5X

All the backlash prompted Bulbulay actor Nabeel Zafar to issue an apology on behalf of the platform and television sit-com.

I’m here on this platform to apologise to any one who has been hurt by any thing we have said or done in Bulbulay!!!
our intentions are to make people happy not to discriminate or hurt any one
We are extremely sorry . pic.twitter.com/LIMe6AoZuy

However, ARY Digital is yet to directly respond to the backlash or apologize.