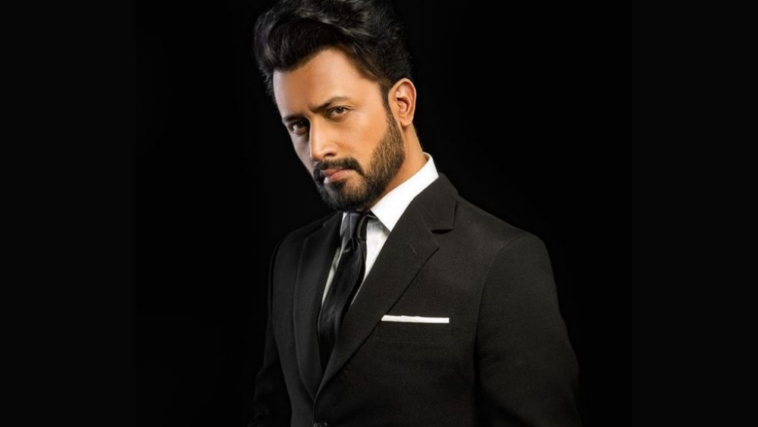 The new track by Atif Aslam ‘Dil Jalane Ki Baat‘ has become an instant hit. The single is another slow Atif Aslam ballad.

‘Dil Jalane Ki Baat‘ became popular as soon as it was released. This rendition of Noor Jahan’s ballad is making waves as people are loving the personal touches the contemporary singer added.

Sufiscore AtifAslam
.
The superb remake by the top artist sir atif aslam a amazing romantic song you can feel every line touching your heart. pic.twitter.com/9gm4SHHrqP

The phenomenal Atif Aslam is finally here!
In his first collaboration with Sufiscore, Atif Aslam makes this amazing romantic song.

Is Atif Aslam’s ‘Pehli Nazar Mein’ a Rip Off of a Korean Song?

The song has already garnered nearly a million views on YouTube in just a day. The Tera Honey Laga Hoon singer’s voice brought the added magic we didn’t know this song needed. Poeple are all praise for the single on social media.

People were anticipating a new Atif Aslam single ever since a BTS image from the sets of his upcoming music video surfaced online. The Tu Jaane Na singer was seen cozying up to Sajal Aly. Seems that’s another song.

The actress seen in Dil Jalane Ki Baat is Raquel Valdez. Looks like we’ll be waiting a while longer till we see Atif Aslam and Sajal Aly in a music video together.

Did Atif Aslam Cast Sajal Aly For His Next Music Video?

The singer has been doing many covers of Sufi tracks, and Naats (ode to the Muslim Prophet PBUH), and Hamds (ode to God).

Meanwhile, what do you think of the singer’s cover of the iconic Noor Jehan song? Do you think the ‘Queen of Melody’ would be proud? Let us know what you think in the comments below. 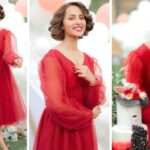 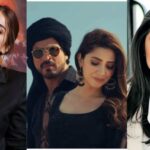