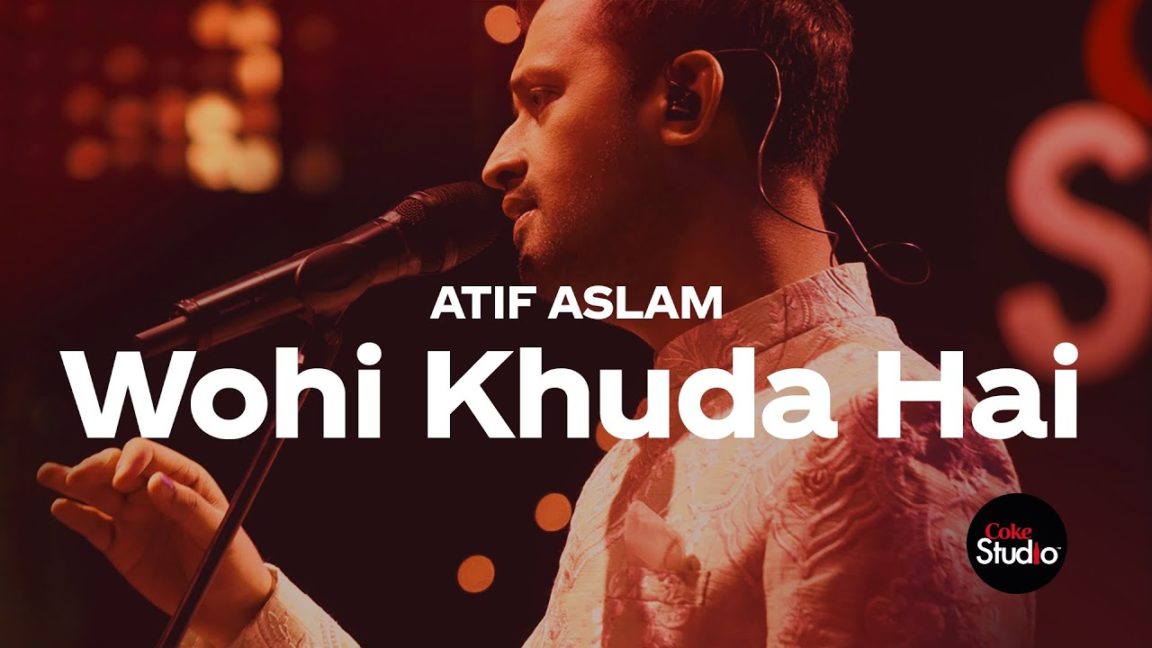 As the 12th season of the ever-popular Coke Studio premiered, Atif Aslam took center-stage as he brought to life one of Nusrat Fateh Ali Khan’s greatest hits. The singer performed a heartfelt and powerful, hard-hitting rendition of ‘Wohi Khuda Hai’ that set social media abuzz in awe over Atif’s melodic voice.

Atif Aslam Is Back With A Bang! 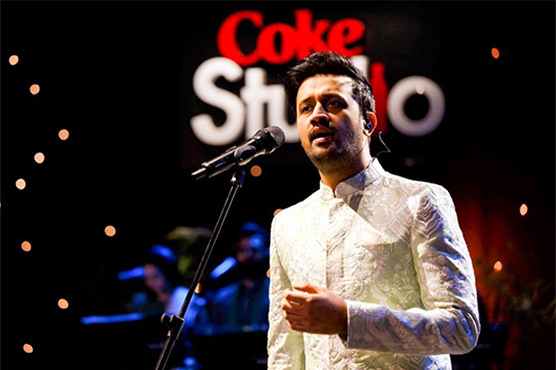 Social media users took to Twitter show their love and admiration for Atif Aslam’s flawless cover of this iconic song. However, it was Pakistan’s not-so-friendly neighbours that fell more in love with Atif’s rendition. Fans from India started tweeting and applauding the 36-year-old singer’s beautiful cover of NFK’s song.

Atif Aslam Reveals How Much the Bollywood Ban Cost Him [Video]

Despite tensions between the two countries and also the fact that Atif Aslam is currently banned in India, fans could not help but praise and gush over the singer’s enchanting vocals. As per reports, Atif Aslam’s cover of the original Nusrat Fateh Ali Khan song ‘Wohi Khuda Hai’ is one of the top ten trending YouTube videos in India!

That awkward moment when you’ve banned @itsaadee from your country but he’s trending on 8 on youtube in India LOL! #wohikhudahai 💚 https://t.co/JgzYcYes7d

Just goes to show that music does bring everyone together as both Pakistanis and Indians put aside their differences and loved the beautiful rendition of this famous song.

Coke Studio Off To A Flying Start

The track was the opening performance for the latest season of Coke Studio. The cover was not the experimental version that people have come to expect from the popular music show, but that didn’t make it any less spectacular. The relatively simple delivery of the song brought a grand feeling that fans could not help but enjoy. 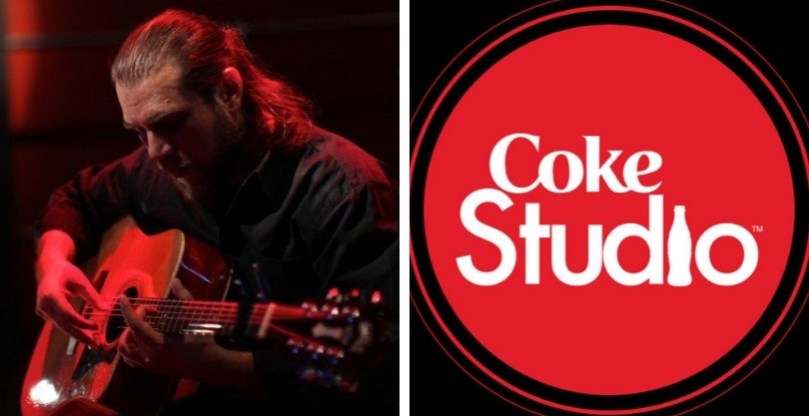 If this is the sign of things to come from Coke Studio, we can agree that this season could be the best one yet! With Rohail Hyatt back in Coke Studio, fans already cannot wait for the next song.