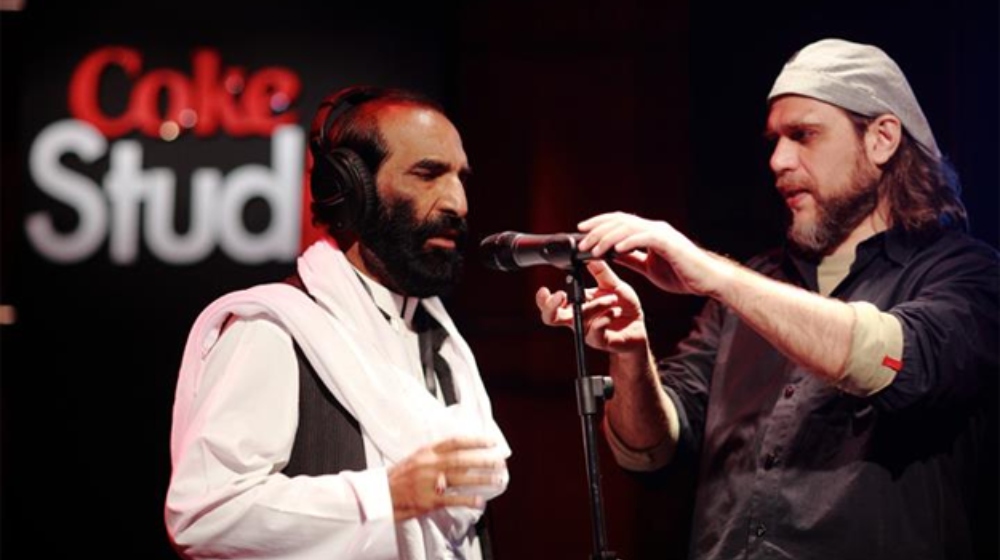 After the redundancy, and plethora of remixes and covers over the past few seasons of Coke Studio, people are expecting great things from Rohail Hyatt.

The Vital Signs wizard is returning as the producer and curator of Coke Studio for Season 12. People are rejoicing at the return of Rohail Hyatt’s sound to the Cola Company’s music studio.

“He is not a wizard but he is trying his best to put up a good show.”

Maybe it’s the short term memory loss speaking here. But to be fair, Strings has handled the mantle with Season 7 because people grew tired of Rohail Hyatt’s sound. Some still believe Season 6 was to be the ‘most mature and nuanced seasons‘ of the show’s history.

This Teenager’s Dance Music is Making Waves Across Pakistan

Then there were suggestions that Coke Studio should be a platform for emerging artists. Strings also put this direction into motion. Eventually, that idea grew old.

When Strings stepped down after Season 10, Ali Hamza and Zohaib Kazi took over. What they did was unfathomable from butchering classics like Ko Ko Korina to having Ahad Raza Mir sing (he’s an acting talent but have him sing is like Emilia Clarke singing, no shade).

When it comes to covers, that domain is already dominated by Nescafe Basement. They do a darn good job of it too.

This was maybe just a rough blip, given the amazing music Ali Hamza and Zohaib Kazi discovered and produced with Coke Studio Explorer.

So how can Rohail Hyatt be innovative without doing any more damage to the Coke Studio brand? Maybe he’s not trying to. Rohail Hyatt’s line-up will give you that Deja vu feel but after the past season, anything will do better than whatever Season 11 was.

Rohail Hyatt is still tapping into that pop potential with voices like Aima Baig, Zoe Viccaji and Racheal Vicajji. These ladies have unique voices and are not the typical playback singer (of the Britney Spears variety).

Hence the emphasis on quality and uniqueness Coke Studio made its mark with.

So let’s see if Coke Studio Season 12 can save grace.