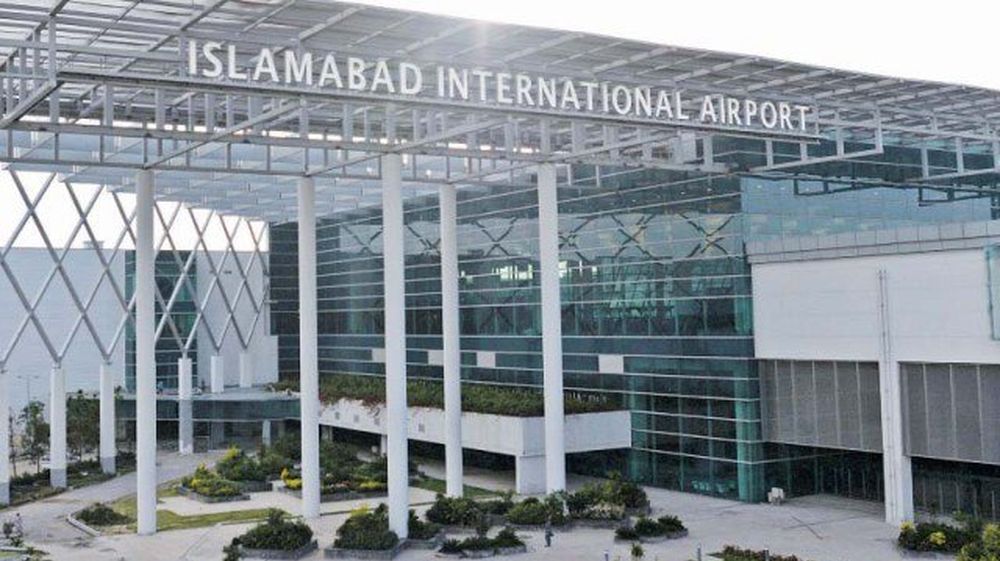 What a time to be alive in, when people are pretending to be LGBTQ to obtain a visa for the United Kingdom (a bad choice these days with Brexit and all). Reportedly, two women have ended up in jail for playing the queer card for political asylum and a UK visa. The incident happened recently at the Islamabad Airport.

The two were arrested in Pakistan rather than the UK for fraud. Pakistan’s Federal Investigative Agency (FIA) arrested a British national and her Pakistani niece for tampering with facts on their travel documents. The two originally hail from Azad Jammu and Kashmir (AJK), Pakistan.

Following their arrest, both women were shifted to FIA’s Human Trafficking Cell for further investigation.

According to sources, the two women arrived at IIA’s immigration counter for International Airline’s flight 791 leaving for Birmingham. The immigration officer was alerted by the women’s declaration of marriage. Since same-sex marriage is not allowed under Pakistani law, the officer decided to act.

The immigration officer then alerted FIA as the women had also produced a forged marriage certificate.

Pakistani authorities say they will now contact British officials, who ‘had been misguided into giving these women asylum‘ under the impression that they were a same sex couple.