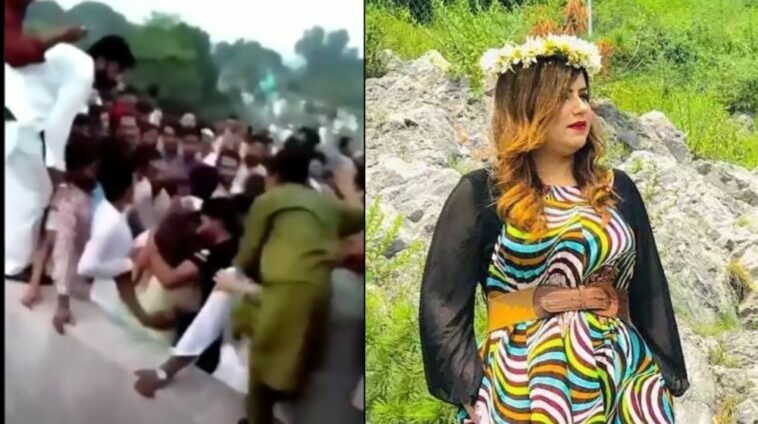 After all the victim-blaming following the Minar-e-Pakistan incident, Ayesha Akram is now accusing her partner Rambo of plotting the mass groping.

Following the horrific 1 Vs 400 mass groping on Pakistan’s Independence Day, Ayesha Akram became the subject of conversation nationwide. Some people called the incident a reality check on women’s safety. To others blaming the victim and dubbed the crime a publicity stunt.

Since the TikToker invited people for a meet and greet at the national monument, some people thought she was to blame for ‘provoking’ the mass groping. While a few conspiracy theorists alleged she ‘staged’ the whole thing.

Ayesha is now shifting the blame to Rambo, her fellow TikToker. The two often collab for videos and were close friends. Rambo was also responsible for her security. Something he was paid for.

A few months later, after the TikToker’s written complaint, police arrested Rambo with six other suspects. Reportedly, Ayesha complained that the Minar-e-Pakistan incident was preplanned by Rambo.

“Rambo took me there according to the plan and all the people who assaulted me were arranged by Rambo.” 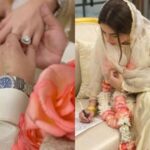 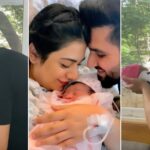