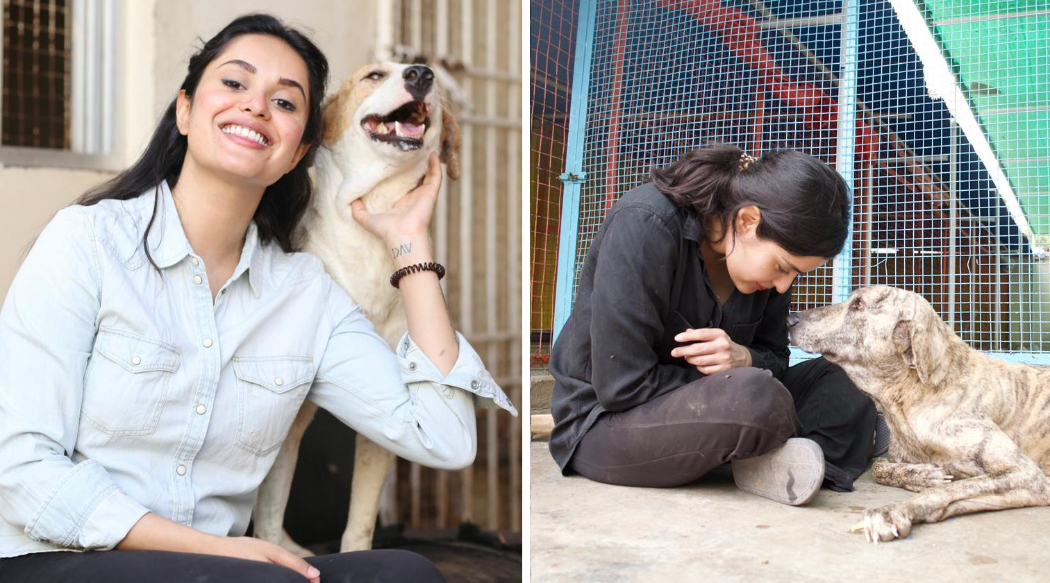 In our culture, we don’t understand animals as we should. When a problem arises regarding animals, we just don’t know how to deal with it. This is why people think killing them is the only option. These beliefs have brought about the mass dog cullings which have been going on in Karachi for too long, where stray dogs are being poisoned and killed without a second thought. Founder and CEO of ACF Animal Rescue, Ayesha Chundrigar wants to put an end to these killings by kickstarting her urgent ‘Save The Dogs’ campaign. 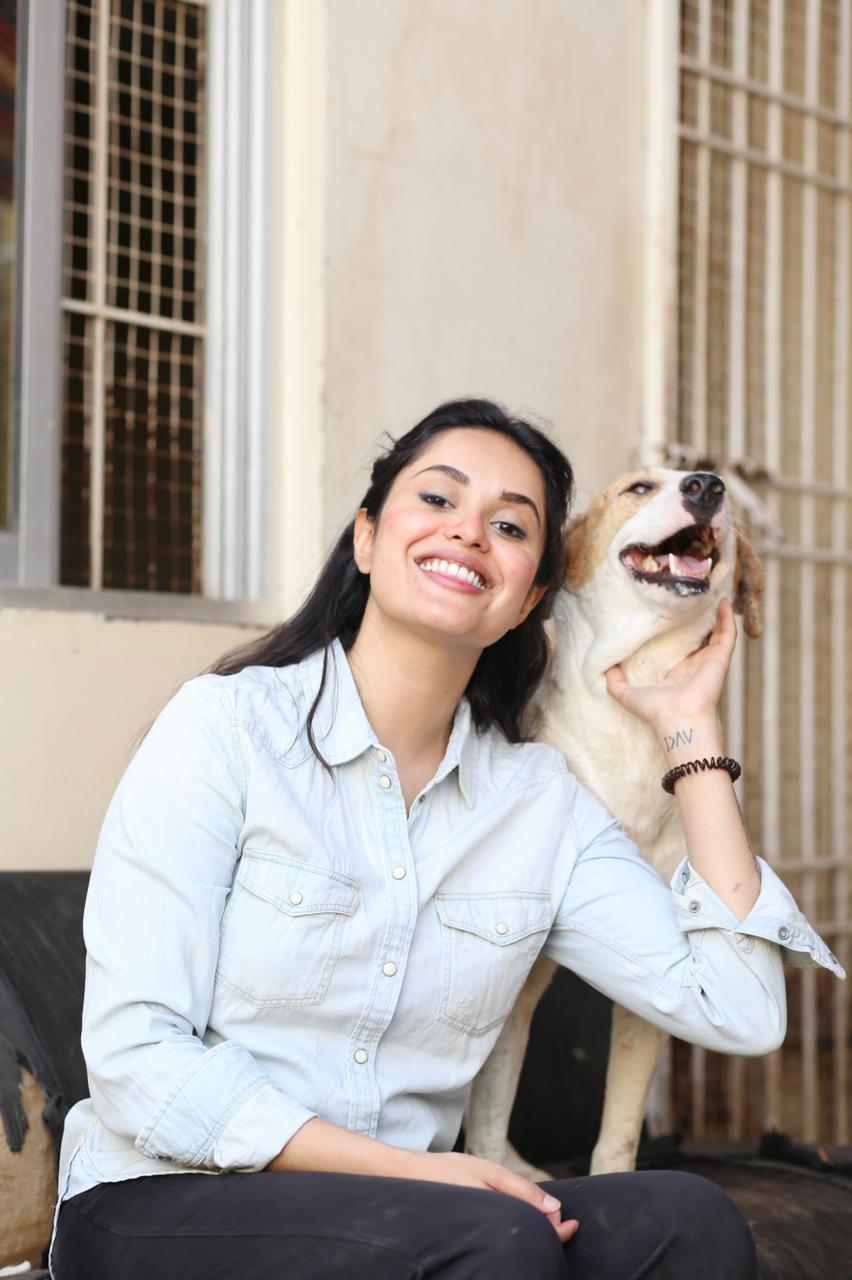 Ayesha Chundrigar and her team are taking to the streets of Karachi to save these stray dogs by spaying, vaccinating, neutering, and tagging them with neon collars so that people know which dogs are safe to be around. Seeing the senseless killings of the canines, Chundrigar and her team are now encouraging people to support her cause by posting #stopcullingdogspakistan on their respective social media profiles so that people develop an understanding and take a more humane approach to control the stray dog population. She is also motivating people to show their support by donating and promoting the cause to save as many dogs as she can. The ACF team has already made their way to Shah Faisal Colony, FB Area, and North Nazimabad. 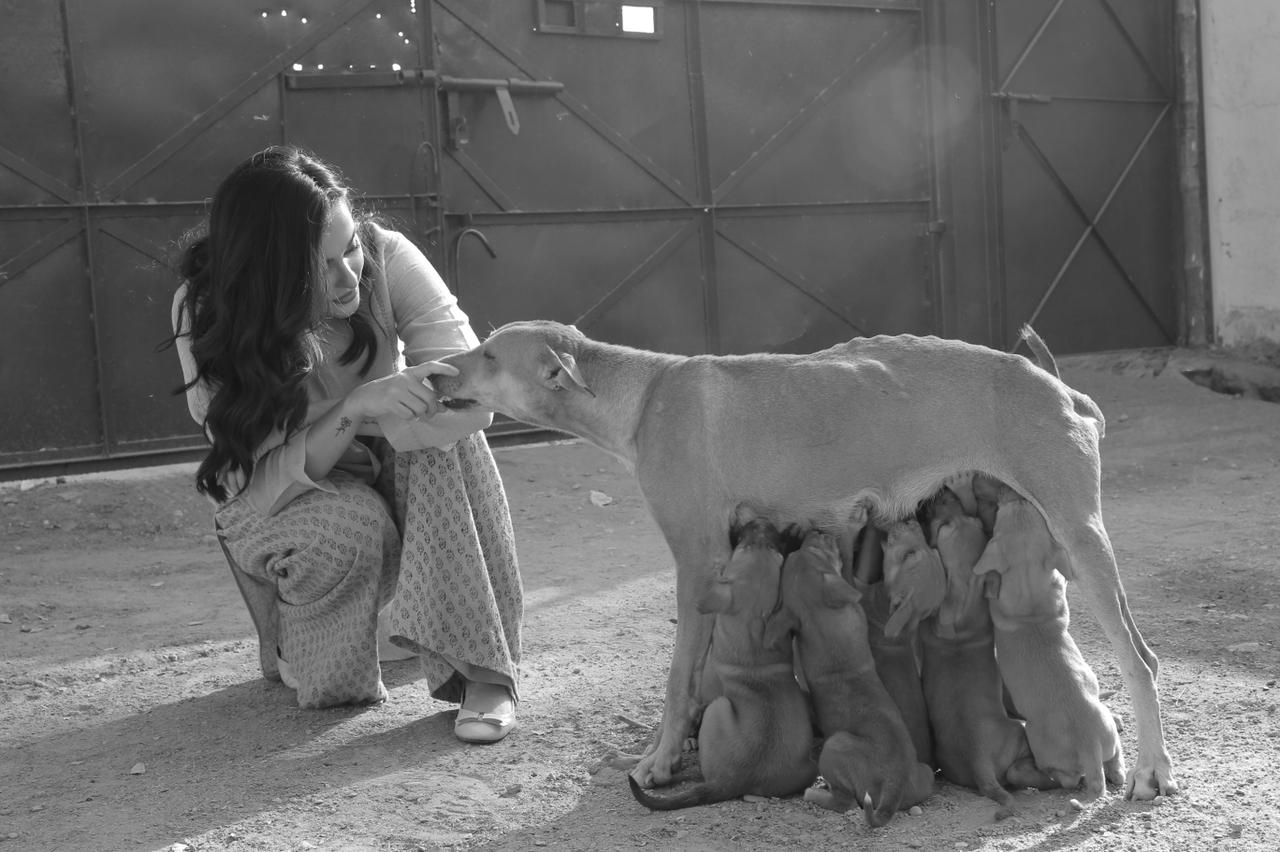 “I strongly condemn the dog culling that is taking place across Sindh. My team and I are on the ground daily for hours in the hot sun vaccinating dogs against rabies and neutering them to control the population. This the only proven tried and tested method used around the world which reduces the stray dog population humanely. Poisoning and shooting them actually increases the population as they reproduce more to save their species. This is a basic natural instinct. I am here to make the streets safer for humans, not just for animals. We must follow the humane approach that Turkey has towards their stray dog population which is essentially what I am trying to instill into our society. The more people adhere to the practice that we follow, the more the stray dog population will reduce itself. This is the only long-term permanent solution to tackle this issue,” stated Ayesha Chundrigar to help people acknowledge a better understanding of how controlling the dog population works. 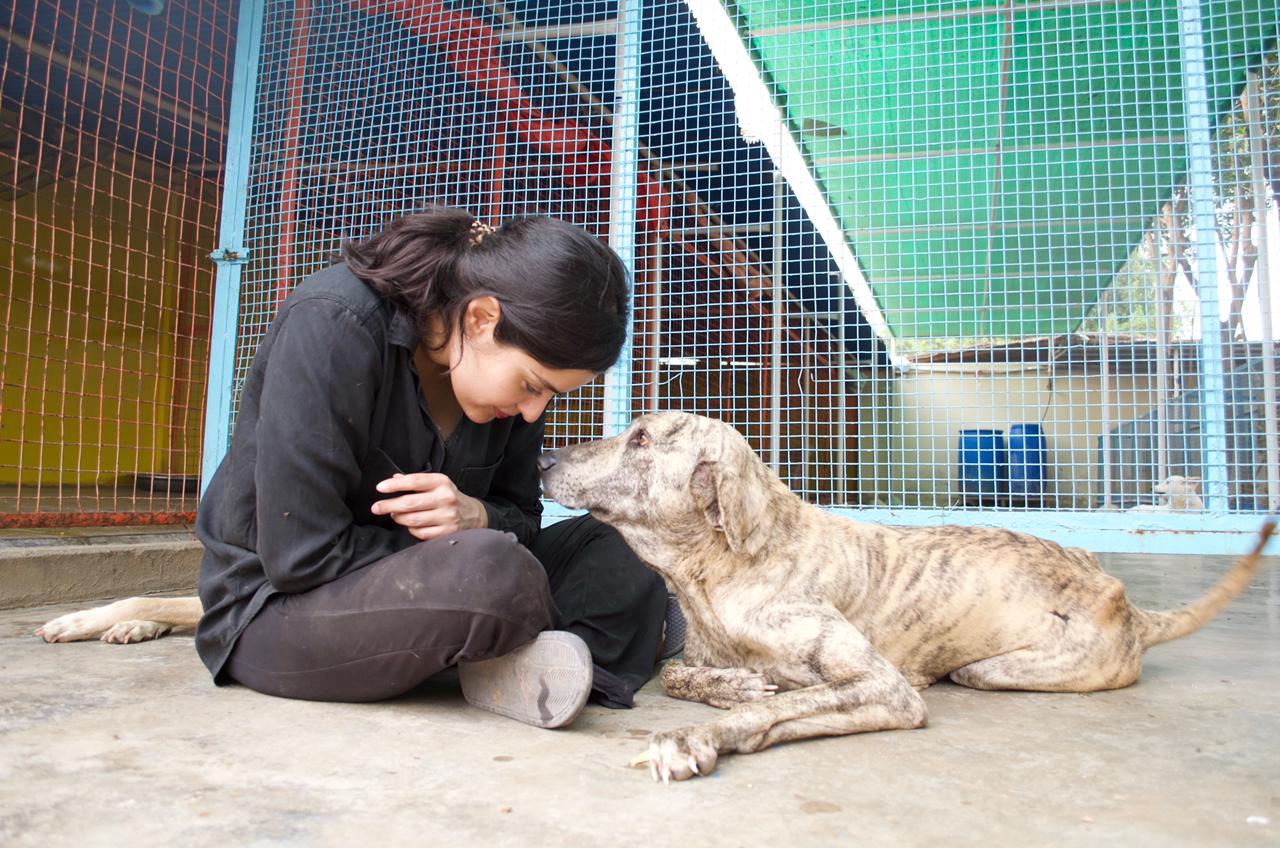 Furthermore, she uses empathic education to help the neighborhood children learn about dog behaviour while spreading awareness on their population control. After seeing the work done by Ayesha Chundrigar and her team, many people themselves said they will take responsibility for the dogs and ensure no one hurts them. Chundrigar wants to educate everyone on dog population control through kindness and empathy stating that it’s the only logical/humane way forward.