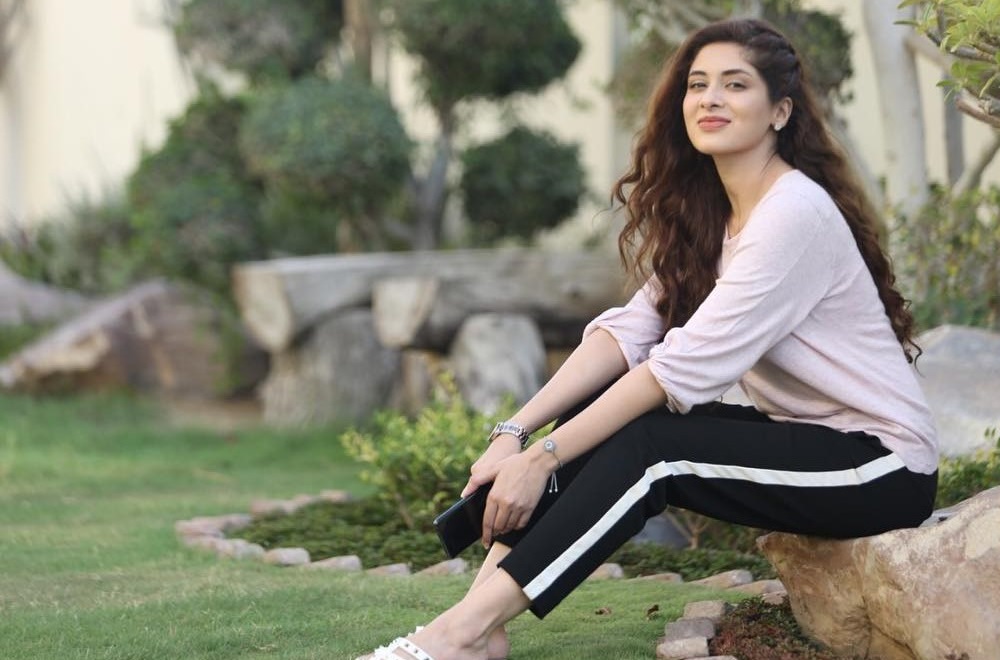 Artist rivalry is nothing new but knowing some artists you adore are involved in such pointless beef does sour the mood. Azekah Daniel is opening up about rivalry and jealousy between young actors.

Rather than working on self-improvement, artists will compare themselves to others and hence it brews unhealthy competition. This can also trigger insecurities and consequently spark jealousy since the feeling is rooted in insecurity.

In her appearance on Noumaan Ejaz’s ‘G Sarkar‘, the Cheekh actress shared how social media only fuels aggressive competition between struggling actors.

“People are now becoming more competitive, and now with social media, the insecurities among people have increased a lot especially in youngsters, which they have now started to portray on sets, and even on social media. I would blame social media for it. It is one of the biggest reasons.”

While social media does play a role in amplifying insecurities and hence the consequent struggle with jealousy and competition, that isn’t the issue alone. The insecurities that social media triggers are pre-existing.

This can stem from childhood experiences, low self-esteem, etc. Therefore, since social media alone isn’t the problem, it can’t offer a solution alone.

That’s when people work on their own self-esteem that social media can serve as inspo rather than fodder for insecurities.

Do you agree with Azekah Daniel that social media is to blame? Or are there deeper underlying issues that need to be addressed? Let us know in the comments below.