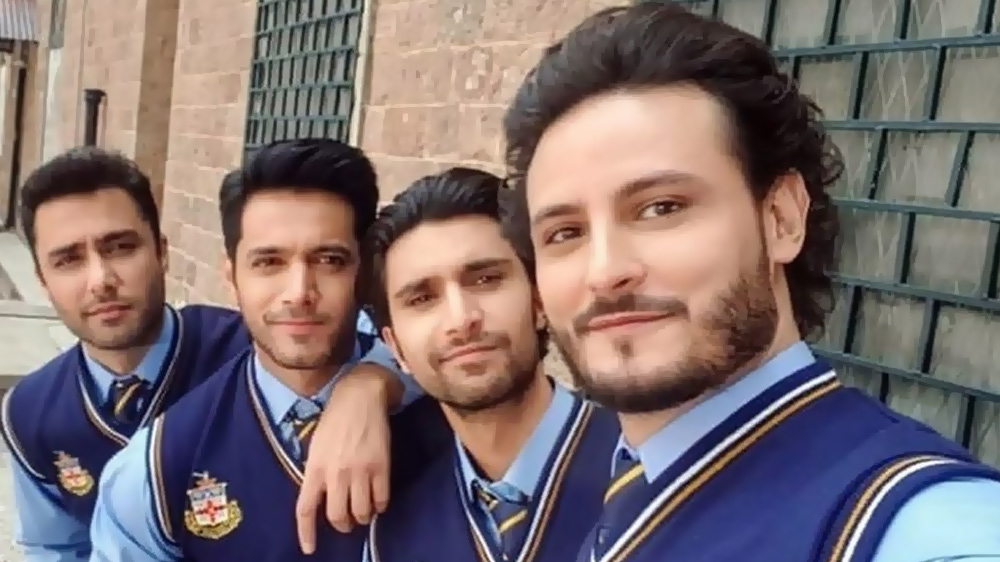 The superhit drama about a group of friends is keeping us glued in day and night every week. We are talking about Ehd-e-Wafa of course, which, despite its lackluster start, has gone on to become popular with its mix of a relatable characters and plot, and a great cast to boot.

Now after 7 episodes in, the audience seems fully invested in the cast and their tribulations. Director Saifee Hasan has done a remarkable job of pacing the plot, and now the people want more.

Unfortunately, there’s some bad news on this front.

According to a local media outlet, shooting has wrapped up for 15 episodes of the hit drama. However, the script for the next episodes are not yet ready, only till the 17th episode.

This is deeply problematic, giving to the demands of the shooting schedule. Shootings need to be planned for 5 episodes in a row and right now, this seems impossible. Even the director is uncertain about when will the script for new episodes be ready.

If that wasn’t enough, apparently some of the cast members have gone ill. You can blame the current dengue epidemic for that as cast members Ahad Raza Mir and Wahaj Ali have fell victim to it.

Seeing as how Ehd-e-Wafa is being shoot all over Pakistan, even in Punjab cities like Lahore, Chakwal, Rawalpindi / Islamabad, Gujrat, Murree and Abbotabad, this was bound to happen.

Right now, Sajal Aly and Asif Raza Mir are aboard, that is why updates regarding Ahad Raza Mir were not available. However, Wahaj Ali is reportedly getting better after being diagnosed with dengue a couple of weeks back.

We hope everything works out and the cast recovers soon, Ehd-e-Wafa has left fans waiting for more. Good luck to Wahaj and Ahad for their recovery.