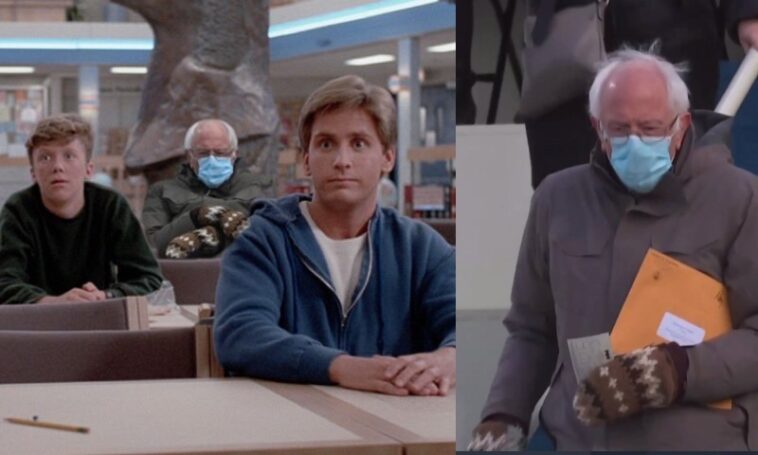 As people donned their finest outfits for the inauguration of the 46th President of the United States, Bernie Sanders’ inaugural attire sparked a meme fest online. From his casual clothes, and giant mittens to his laid back approach on the bleachers.

While Senator Sanders opting for a sustainable look with his mittens made from recyclable material, he got no points for style. His fashion sense is aimed at functionality much like his temperament but, that didn’t stop Netizens from going all out with the memes.

Bernie Sanders is Publishing Ads in Urdu and Oh Our Heart! [Pictures]

Now a photograph of the US Senator is being photoshopped into various scenarios. Here’s some of the best Twitter’s meme fest has to offer.

“You wanted me, here I am” #BernieSanders pic.twitter.com/YzW7qTNlBk

“These are not my friends. I do not know these people.” #BernieSanders pic.twitter.com/nEWuv8MoCR

You can’t sit with us #BernieSanders pic.twitter.com/tDA3AW0F9H

Okay, I’m going to bed now 🤣🤣🤣🤣🤣 Fresh Prince of #BernieSanders 💀🤣🤣 My My My what 3 Wednesdays in January will do! #Inauguration pic.twitter.com/l6TCBdTsjf

Had to do this pic.twitter.com/pxCAacIRGG

Bernie, I wish I could quit you pic.twitter.com/K5uETwQXOZ

Bernie said it's time to get to back to work pic.twitter.com/SiAHsBgz92

Dunno if anyone has made this one yet but here you go pic.twitter.com/WLjqqf7JqG

I am once again asking you to join the Avengers Initiative pic.twitter.com/zhXnhBMehV

Bernie Sanders, first of his name, Wearer of Mittens, Sitter of Chairs pic.twitter.com/1j6p8mrdlr

To moments from history…..

I think Nighthawks Bernie is my favorite pic.twitter.com/hKGVy4UW4j

You missed this one. pic.twitter.com/owCKizmBEJ

There were some incredible gems in the mix.

I could re-post a million Bernie memes today, but I'll just post my favorite. Here ya go pic.twitter.com/fQqLU8Pi4f

Natives on FB are having too much fun making edits of Cheii Bernie 🤣🤣🤣 pic.twitter.com/IMQdh76z06

S/o to Bernie for hanging tight through 2 OT’s #dedication pic.twitter.com/072HdazRUi

How many of you think that’s on the nose?

No one saw that coming!

Wait, what? He even performed at the Celebrating America show….

Trump’s administration provided ample material for memes over the past four years. And now Bernie Sanders gave us some of the best memes with the start of Biden’s administration. Let’s see what the rest of the presidential term has in store.

Which one of these was did you like? Are there any memes we missed that you’d like to see on the list? Let us know in the comments below. 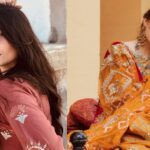 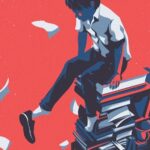