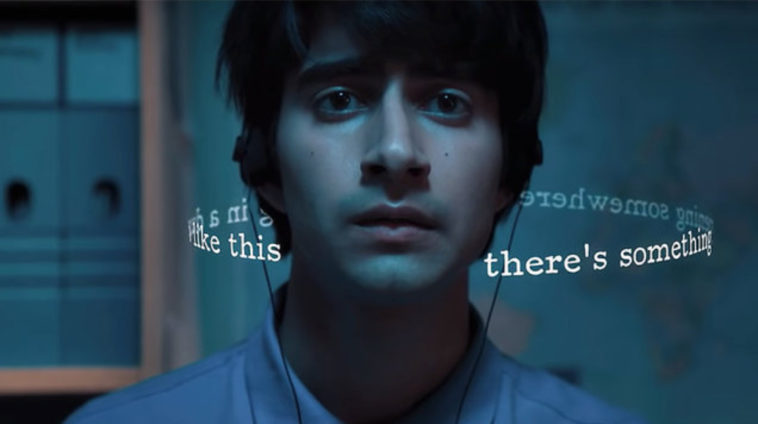 Blinded by the Light captures a multicultural person’s struggle of not being understood. The movie follows a British-Pakistani teenager as he connects with Bruce Springsteen’s music.

The Warner Bros. production is set in Luton in 1987, as a British-Pakistani teen, who wants to be an aspiring writer, finds inspiration in Bruce Springsteen’s lyrics.

Blinded by the Light cast Viveik Kalra as Javed, the protagonist. Javed is a multicultural teenager with dreams of becoming a writer.

If being multicultural wasn’t hard enough on its own, we have his strict, traditional parents who disapprove of his passion. Javed is still intent on pursuing his dream as a writer, despite his parents not on board regarding his career choice.

Things change when a friend gives Javed a Bruce Springsteen cassette tape. Things do a double take from there on onwards. as Javed’s world is changed forever as he instantly connects to the music.

His parents are concerned with his newfound need to integrate and aren’t too thrilled about it. Nonethless, Javed manages to go and see the home of ‘The Boss’ while on a solo trip to the US.

“My hope is to build a bridge to my ambitions but not a wall between my family and me.”

Dancing in the Dark, The Promised Land, and Born to Run are just a few of Springsteen’s hits that are featured in the two-minute trailer.

Directed by Gurinder Chadha, Blinded by the Light was supposed to be the revival of her particular brand of film-making, like her previous hit Bend It Like Beckham. This time around she decided to represent the British-Pakistani community. Although the actor is not Pakistani, the co-writer of the script is.

In fact, the film is based on the memoir Greetings from Bury Park by journalist Sarfraz Manzoor. Sarfaraz Manzoor co-wrote the script.

Gurinder Chadha said that as an artist, Bruce Springsteen has played an important part in her life. 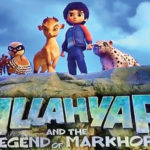 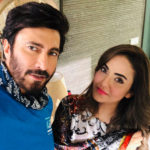