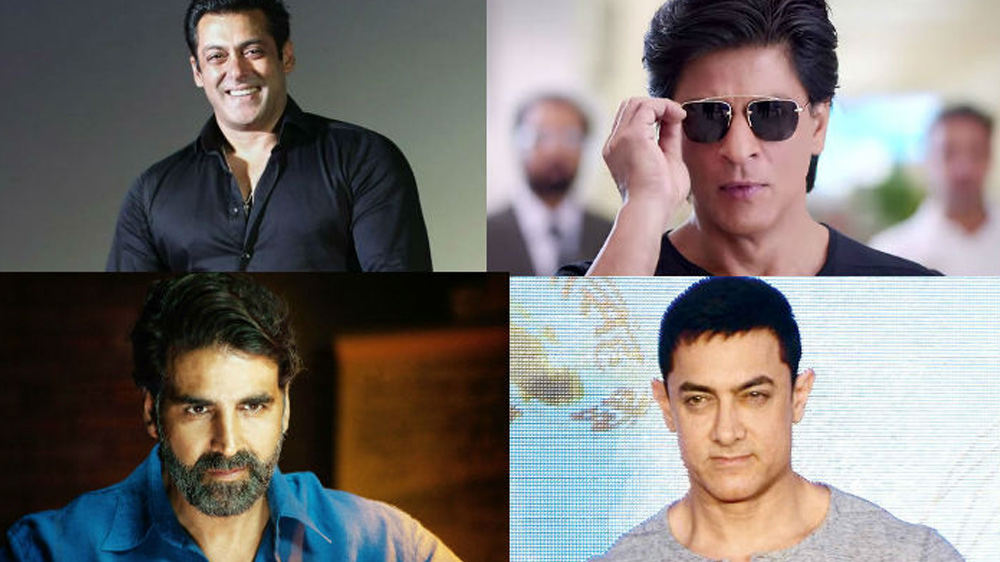 Bollywood’s heroes are one of the strongest brands the country has produced. From the Khans and Kapoors to underdogs like Akshay Kumar, Bollywood actors charge a pretty penny for their presence in a film.

While casting a Khan was enough for the success of a film once upon a time, and producers would go all to cast them, it seems that is no longer the case (see Thugs of Hindostan and Zero).

Tmes have changed. As artistic tastes evolve, actors that put in more work are the ones that take home the most money.

We take a look at the highest paid actors in Bollywood today: 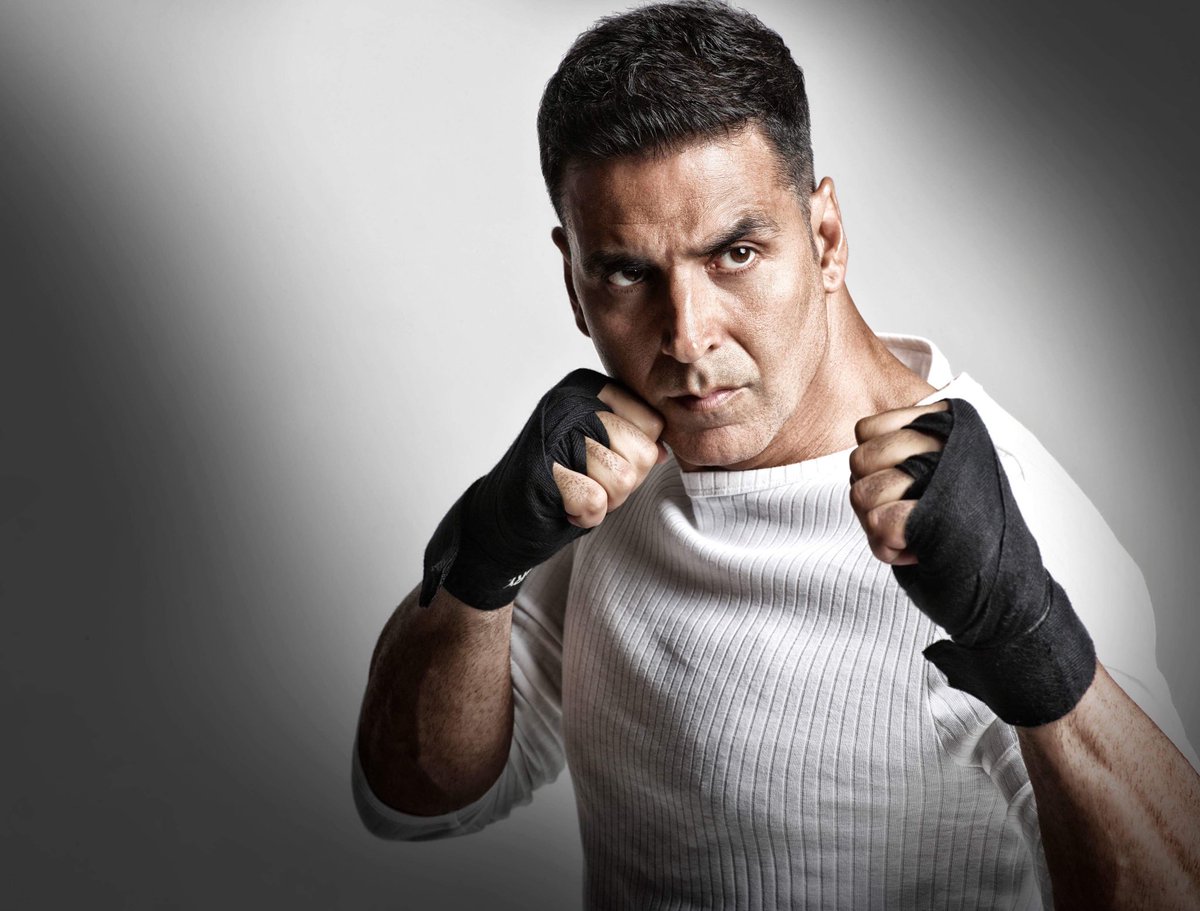 Based in how much effort the actor puts in, Akshay really deserves to take home the lion’s share. The actor takes on as many projects as he can. This is why we’ve seen him in every role imaginable from a traditional macho hero, to the witty goofball, and even the social warrior.

His films Toilet and Padman reaped in mega profits with the rise of social dramas in Bollywood. Besides that the actor also has many endorsements. The actor charges 35-40 crore rupees per movie. This makes him the top among the highest paid actors in Bollywood. 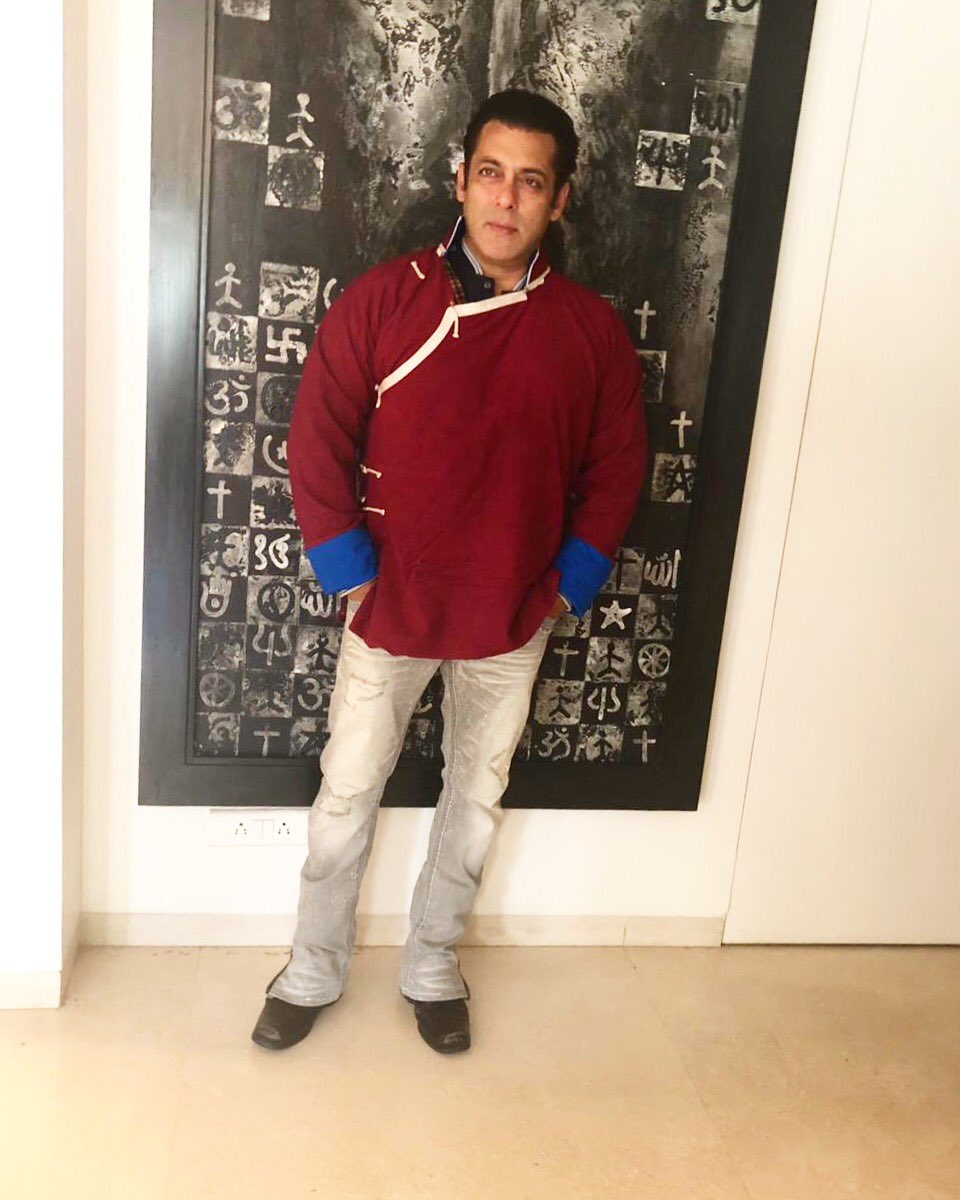 The battle for the top spot is usually between the three Khans. Salman Khan still managed to upstage his fellow Khans. The actor took home 38.5 million dollars with stellar movies like Tiger Zinda Hai. Besides that, he also has a ton of different endorsements.

Based on the Forbes India list, Salman Khan is at the top. It should be mentioned that this ranking takes into account all endorsements and shares from partnerships, not just his earnings from film. His cumulative earnings were 253.25 crore rupees. The actor does charge more 58-60 crores per movie but he doesn’t do as many of them. 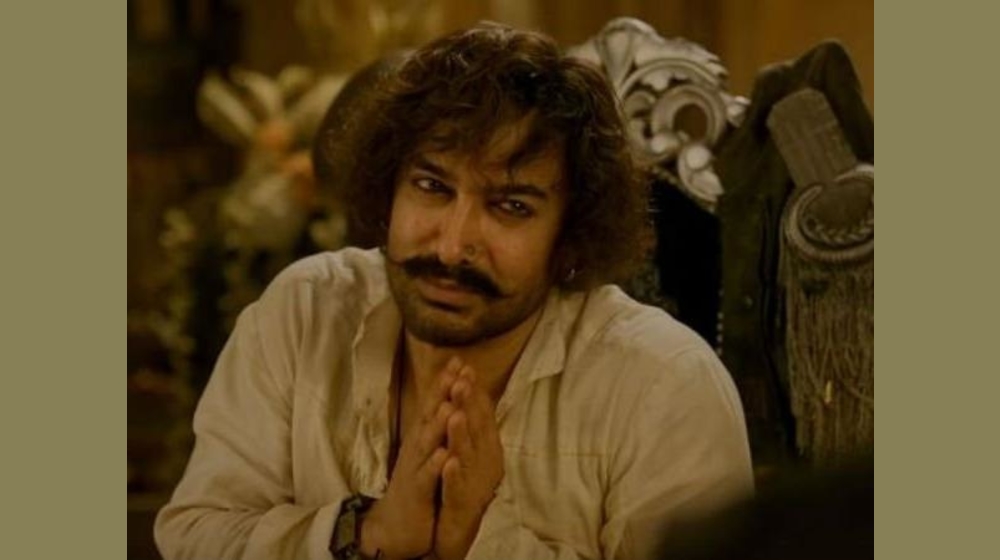 It was expected that Aamir Khan  would be in the top 5. The actor took home Rs 97.5 crores as his acting earnings. He also charges 58-60 crores per movie.

However, when his films don’t do well, he isn’t cast much. 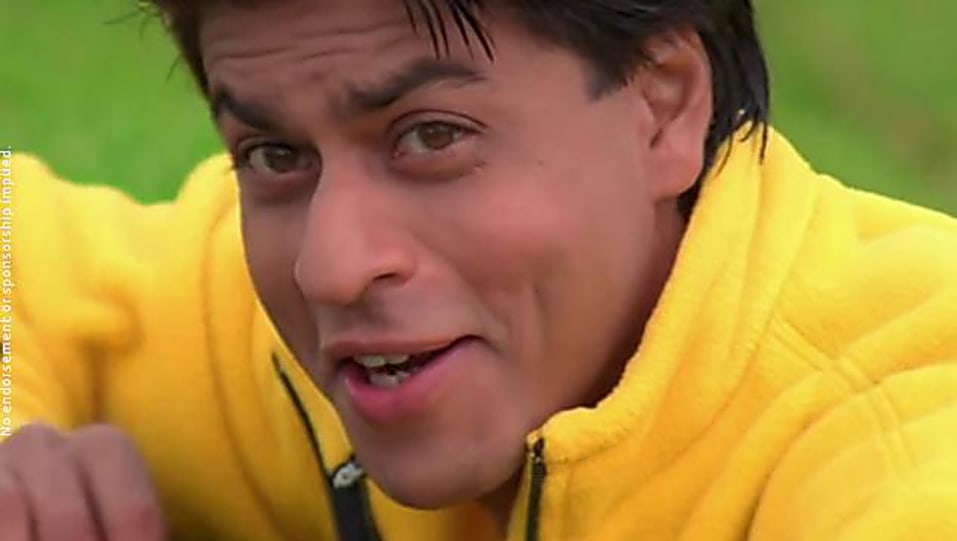 The actor charges Rs 40-45 crores per film but most his films haven’t had the best year.

Even Zero lived up to its name. He only took home Rs 56 crores last year. He may not be among the highest paid actors in Bollywood right now, but he is definitely going to bounce back one day. 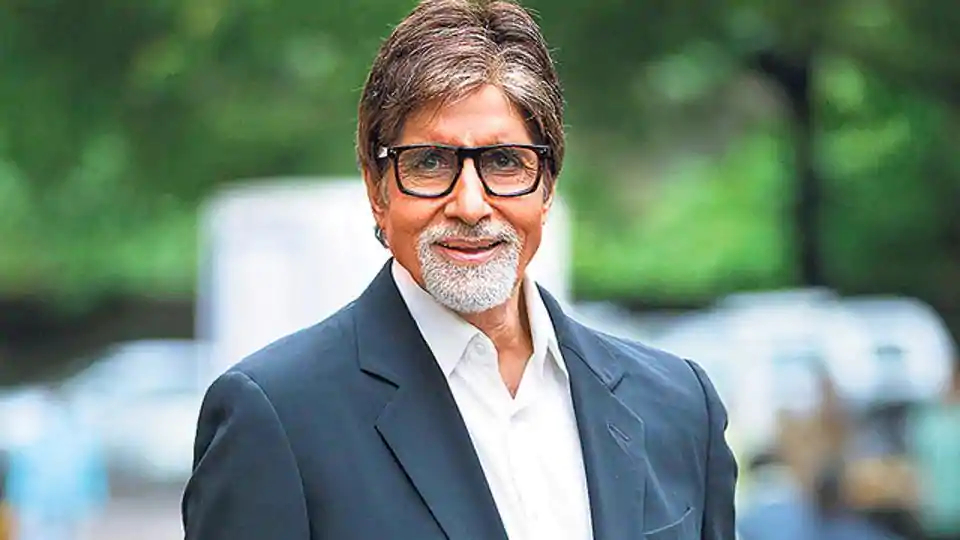 Amitabh is not seen as often on screen these days. But when cast, the actor charges a hefty amount. He took home 96.17 crore rupees last year. 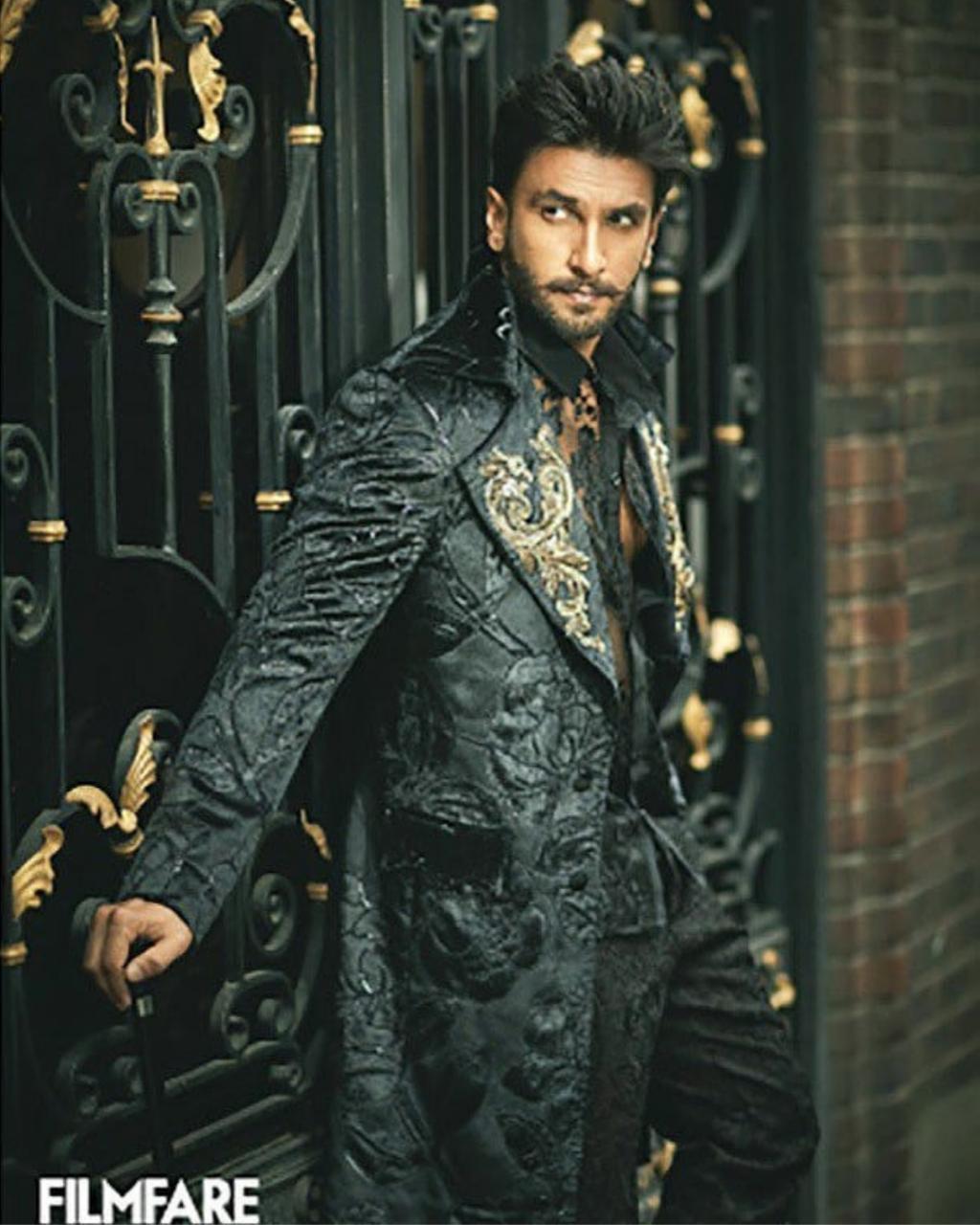 The actor is known to charge up-to Rs 20 crore per film, but with the success of Simmba the actor has raised his fee. 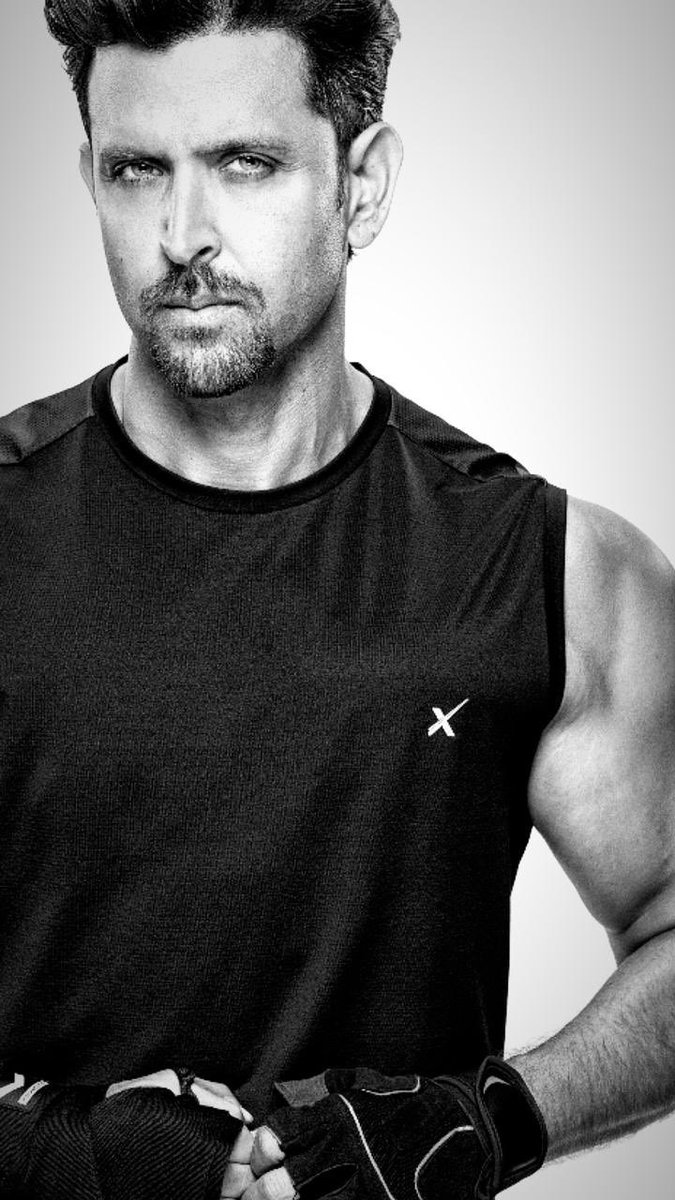 The actor charges between 25-34 crore rupees per film.

He hasn’t been cast much lately and only earned 19.56 crore rupees last year. 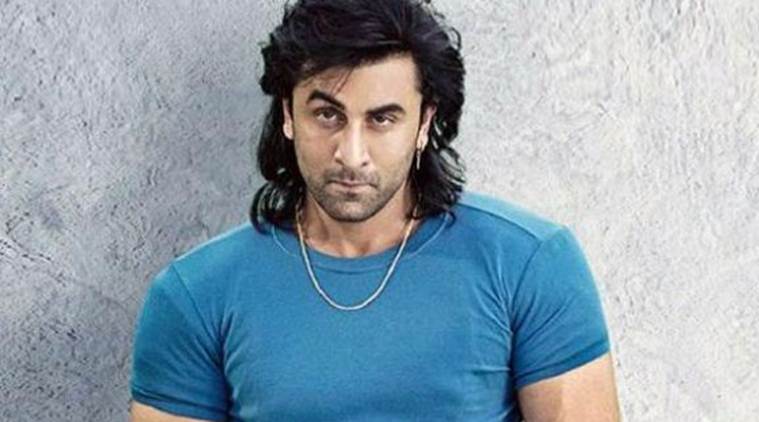 The actor will probably hike his fee with more hits like Sanju. For now he charges Rs 20 crore per film. 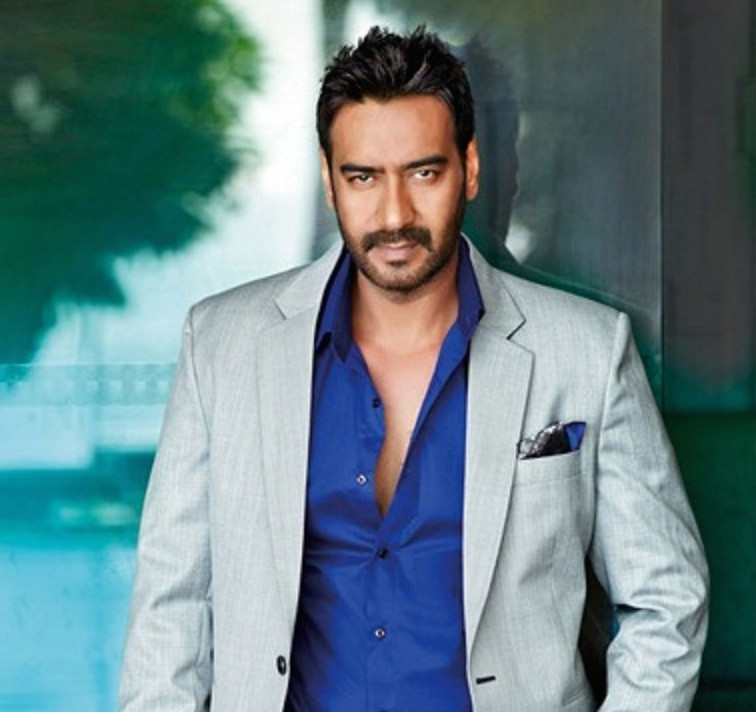 He charges between Rs 16-18 crores per film. 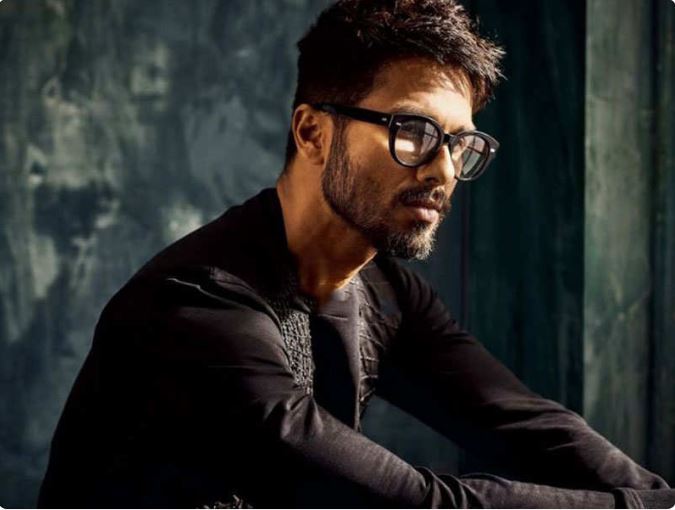 His annual takeaway was not much though due to his lack of endorsements with only Rs 17.17 crores in annual earnings.

These Are the Highest Paid Pakistani Actors