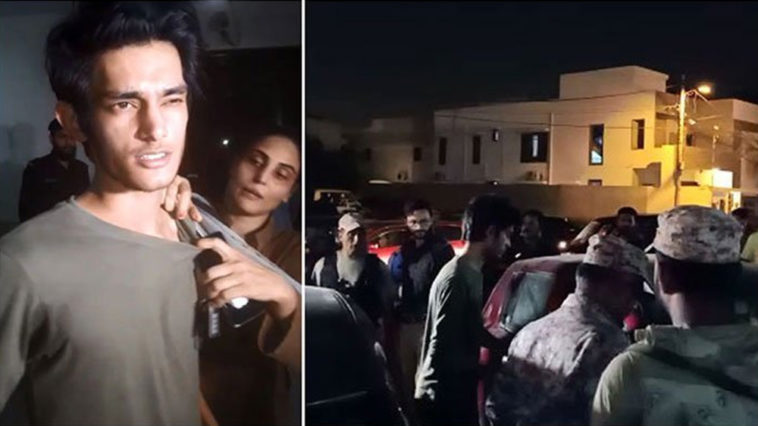 Najam, a teenager from Karachi’s posh neighborhood of Defence Housing Authority (DHA) Phase 5, was publicly beaten up by a politician’s guards after he was unable to quickly give way for them to pass through. 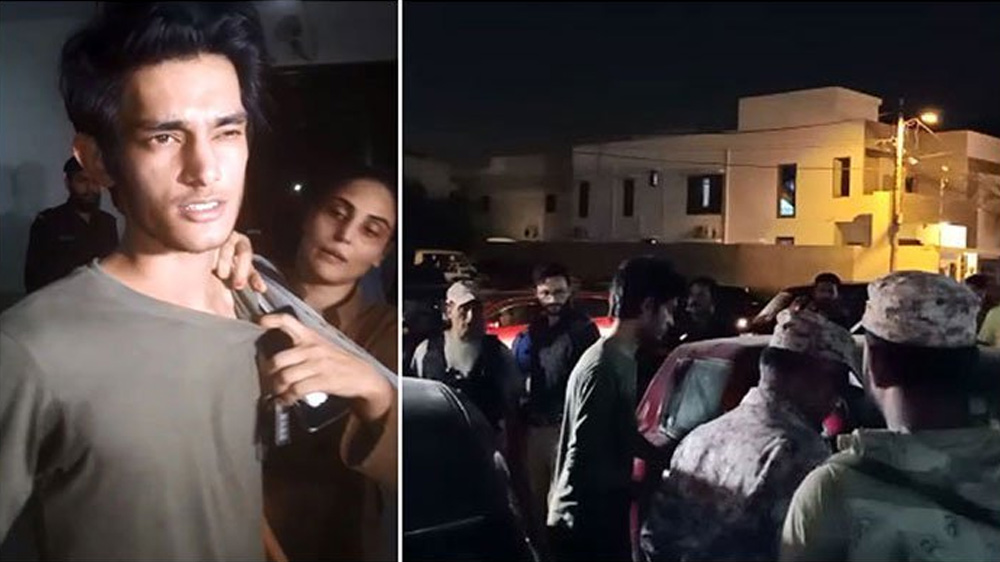 According to the 18-year-old’s mother, the boy had simply gone to Darakhsan to get food and groceries for home.

She stated that the boy was held up by the vicious security guards and was allegedly beaten up in front of several witnesses and passerbys.

According to the mother, there is evidence, which includes CCTV footage of Shahzain Bugti’s guard holding and threatening her child in public. She wishes that the authorities analyze the footage and take action against the assailants.

Despite the unlawful intimidation and violent tactics employed by the guards, Najam’s mother claimed that no action has been taken against anyone. She called the local authorities but they did not register any complaint.

A report has been filed to the Darakhsan police station, where superintendent (SP), Suhai Aziz, has addressed to the media of probing into the incident. If the police had not arrested the guards on the spot then strict action would be taken against those officers. 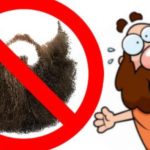 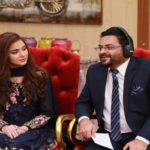