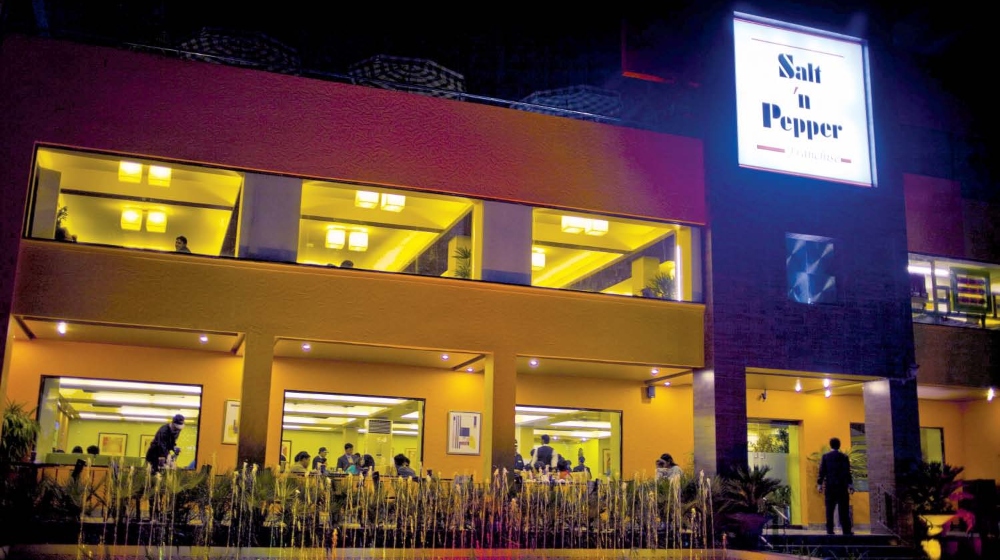 Just when you think people can’t stoop any lower, a group of people in Islamabad conned a food delivery guy. The order had been placed with Islamabad’s Salt ‘n Pepper and the restaurant is not letting this go.

The most tragic part of the incident is that the perpetrators were on board a Toyota Land Cruiser, so it’s not like they couldn’t afford it. This seems to be a case of delinquency and the authorities should take action against the perpetrators.

It all happened when a food delivery guy Saleem Shahzad was making a food drop on Saturday. The order had been placed from a cell phone number and asked that the food be dropped off at a house in F-7/2, Islamabad. 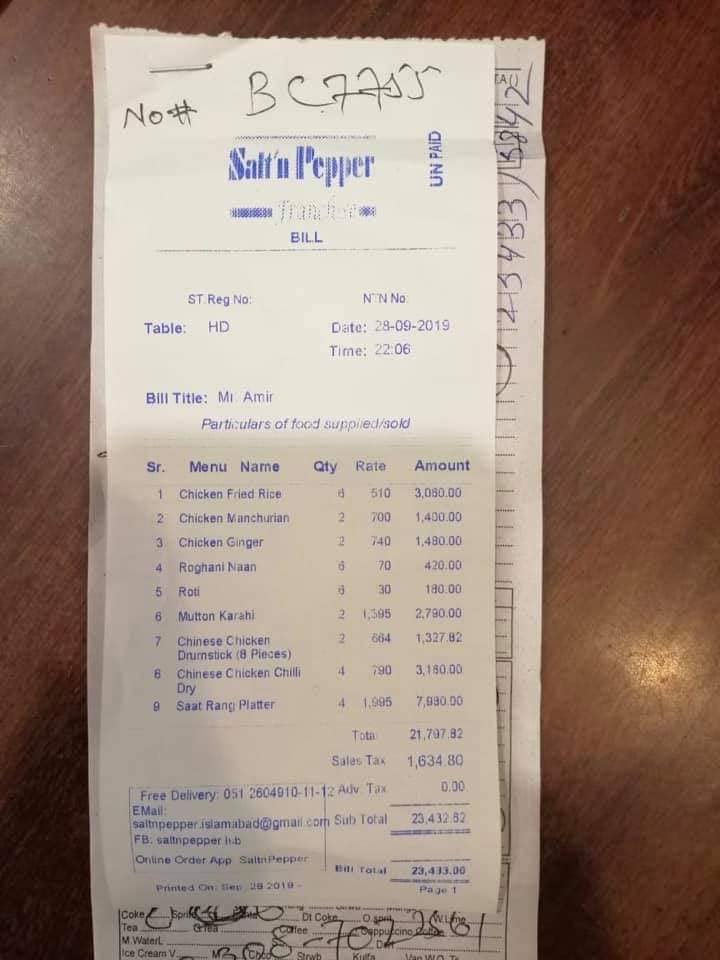 Unpaid bill of the men that robbed Salt ‘n Pepper riderWhen the rider arrived, he called on the number from which the order was placed to inform them. The people on the other end of the line told him to stay put and they’d pick up the order.

Soon a Toyota land cruiser with registration number BC-7755 and three passengers drove up to the rider. They told the food delivery guy to put the food in the car. As soon as he did so, they pushed him to the ground and sped off.

A complaint was lodged against the culprits with the local Kohsar Police Station after the incident. The police told the Salt ‘n Pepper administration that a few other eateries had experienced similar encounters.

This is the information regarding the perpetrators of the crime: 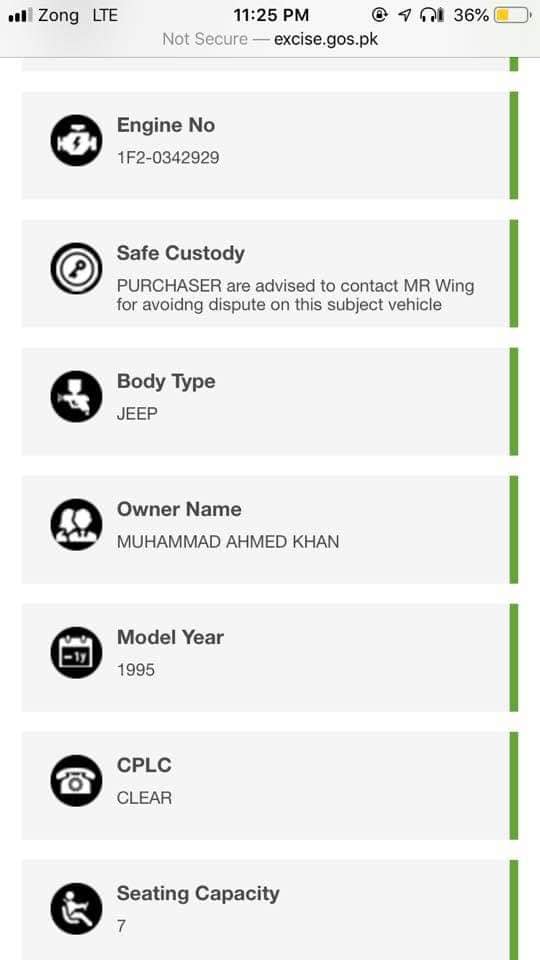 Hard-working people trying to make a living in this economy are being robbed openly. How low can we go? At this rate, we’ll have a whole Reddit thread dedicated to food delivery guy horror stories.

While this fraudulent and criminal intent might be ‘fun’ to the perpetrators, the staff especially the food delivery guys get hurt in the process. We already have a few female riders, and such incidents may deter them from earning their daily bread.

We hope the authorities apprehend the criminals soon.