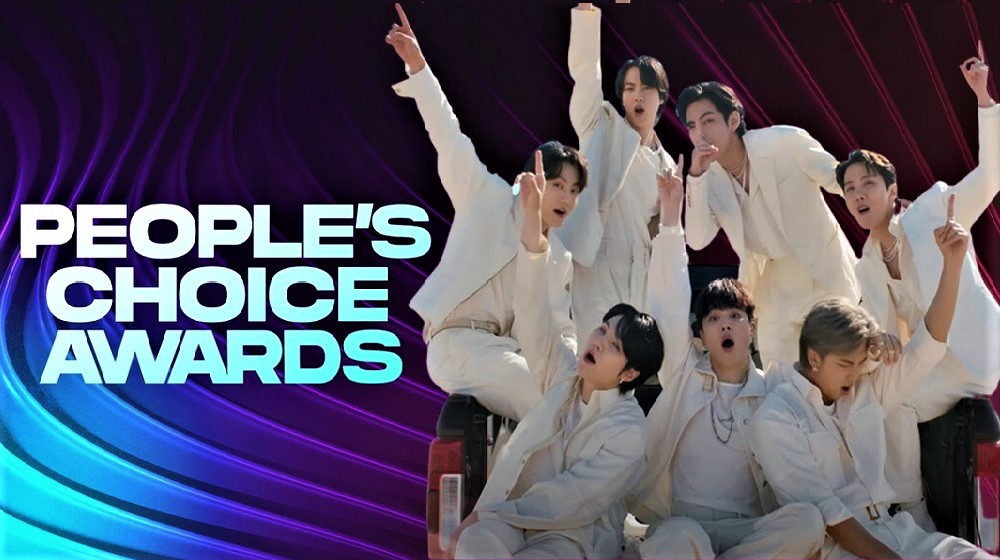 The world’s most popular and powerful boy band, BTS, won awards in three categories at the People’s Choice Awards on Wednesday in California, including the ‘Group of the Year’ for the third year in a row. 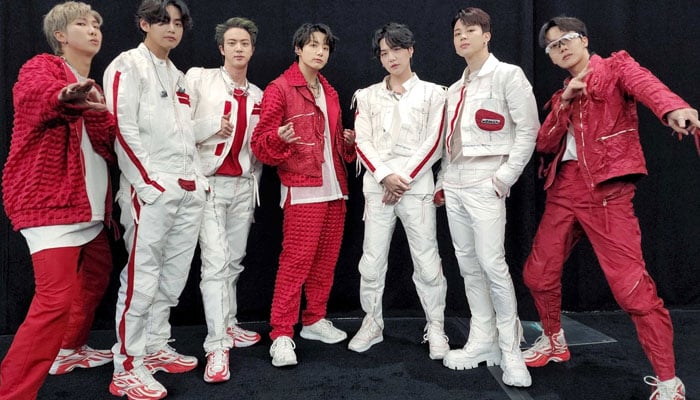 The band also won the award for the ‘Collaboration Song of the Year’ for the youngest member, Jeon Jungkook’s song, Left and Right, with Charlie Puth, the music video of which surpassed 200 million views mark on YouTube. 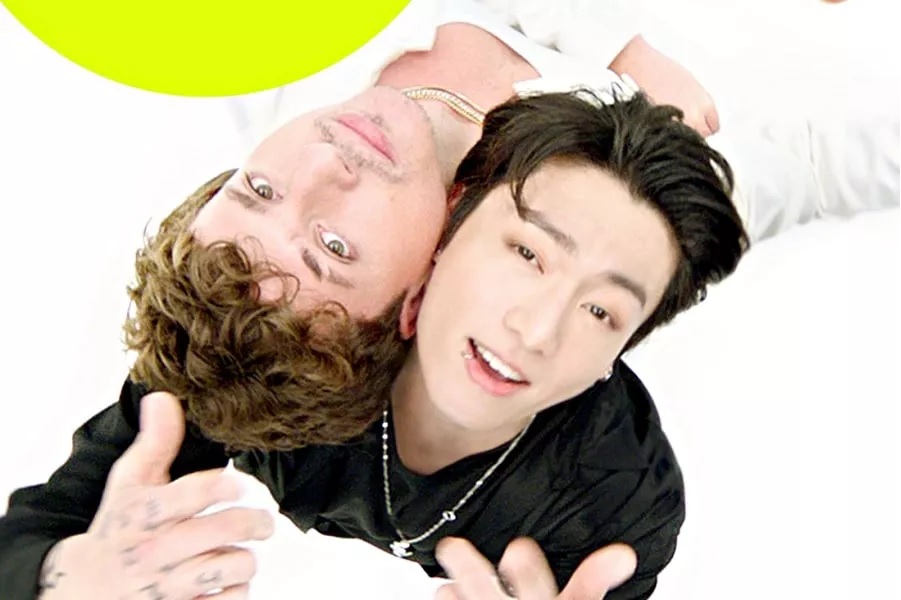 Likewise, the South Korean band won ‘The Show Tour of 2022’ award for its ‘Permission to Dance on Stage’ concert.

Note that earlier this month, BTS was the only musical act to have two Billboard Top 5 Boxscores on the year-end lists. Over the course of 11 shows, it attracted 458,144 people from Seoul to Los Angeles and Las Vegas for its concerts.

By the time Billboard revealed its year-end Boxscore rankings, BTS had already claimed two of the top five slots. It ranked No. 27 on the Box Score Top Tours leaderboard, making $75,489,240 for 11 gigs. 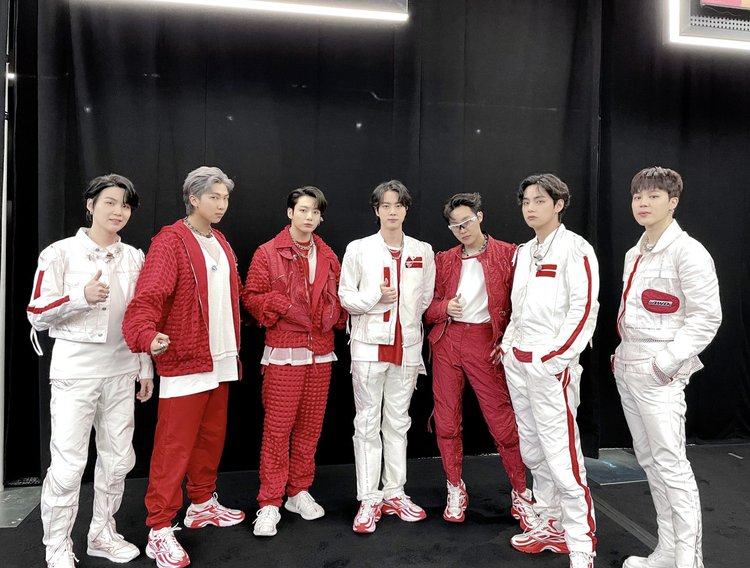