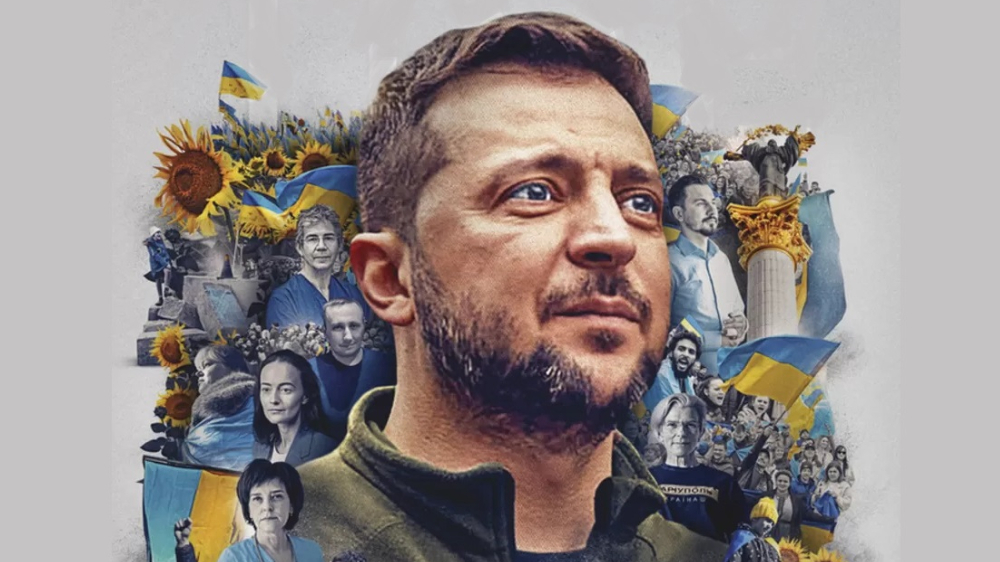 NYC-based publication TIME Magazine named Ukrainian President Volodymyr Zelensky and the ‘Spirit of Ukraine’ as its 2022 ‘Person of the Year’ on Wednesday.

The other finalists in the running included Chinese President Xi Jinping, the United States Supreme Court, and the protesters in Iranian protesters.

TIME Magazine’s Editor-in-Chief, Edward Felsenthal, stated that the decision to name Zelensky as the ‘Person of the Year’ was “the most clear-cut in memory”.

In a world that had come to be defined by its divisiveness, there was a coming together around this cause, around this country.

Felsenthal added that the title ‘The Spirit of Ukraine’ referred to all the Ukrainians all around the globe, including many who “fought behind the scenes”. The TIME’s article stated that Zelensky has inspired Ukrainians and was recognized internationally for his bravery in the face of the ongoing Russian invasion. It said,

Zelensky’s success as a wartime leader has relied on the fact that courage is contagious.

TIME’s ‘Person of the Year’ Tradition

The New York City-based publication annually awards an event or person that they deem to have had the most influence on worldwide events over the past 12 months. Twitter’s CEO, Elon Musk, was last year’s recipient as his electric car company, Tesla, became the most valued car-manufacturing company in the world.

TIME Magazine’s annual tradition dates back to 1927 when it was called ‘Man of the Year’. The list of past winners is certainly interesting and controversial as TIME Magazine named the now-hated Russian President, Vladmir Putin, as its 2007 ‘Person of the Year’.

The publication even named the late German dictator and leader of the Nazi regime, Adolf Hitler as its ‘Person of the Year’ in 1938.