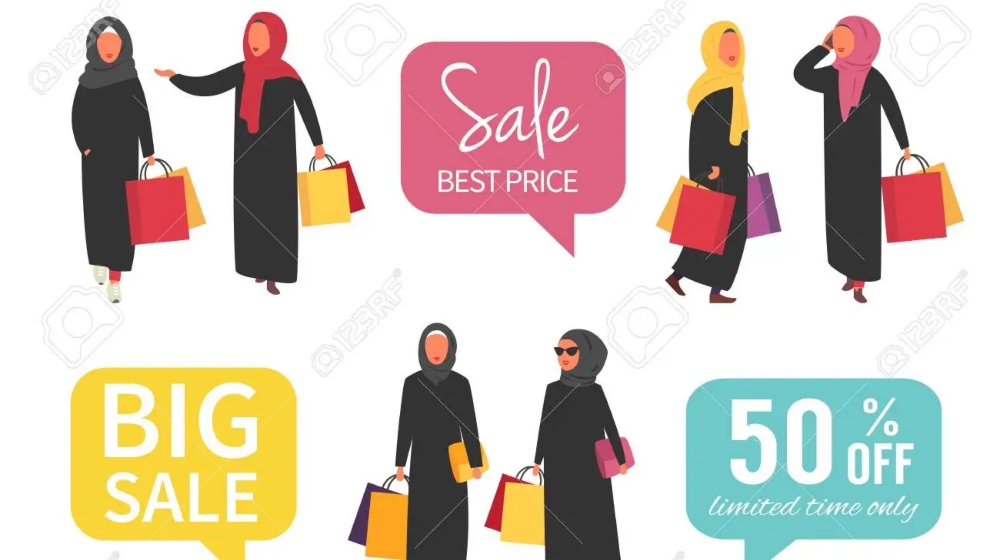 Another day of women’s rights being violated as though it were just casual business. Even Bollywood is not standing for it as an Indian app sold pictures of notable Muslim women without permission. That’s not even the worst part.

Somehow in this day and age, they thought it was okay to ‘auction women’. Now they’re being bashed for it.

The app known as ‘Bulli Bai‘ listed pictures of over 100 Muslim women, auctioning them like objects. According to Al Jazeera, the pictures uploaded on the app were for ‘sale’ without the permission of any of the women.

Among the famed and notable Muslim women listed and affected by this stint are Nobel Peace Prize laureate Malala Yousafzai and award-winning Bollywood actor Shabana Azmi.

This grotesque violation of privacy and the rights of these women angered many online, particularly many Bollywood bigwigs. Several Bollywood celebrities have come forward to express their anger.

Actor and activist Swara Bhaskar tweeted how the app practically auctioned these women like objects.

Meanwhile, director and artist Farhan Akhtar termed the auction a ‘grostesque act’ and called for strict action against the perpetrators.

Meanwhile, some of the Muslim women listed in the app for auction took legal action. Which led to the app being taken down on Saturday.

UPDATE: An FIR has been registered by Cyber Police (South East Delhi) on the basis of my complaint with IPC sections 153A (Promoting enmity on grounds of religion etc), 153B (Imputations prejudicial to national-integration), 354A & 509 for sexual harassment. #BulliDeals pic.twitter.com/dJ1mspyiGI