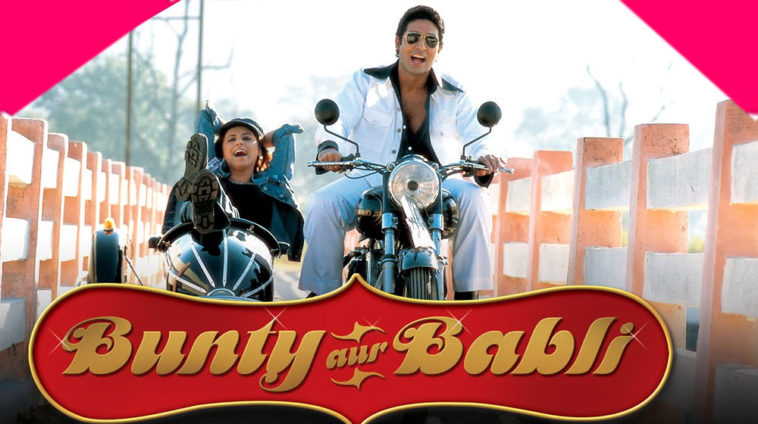 Yash Raj Films have confirmed that they are making a sequel of super hit film Bunty Aur Babli.

Rumors of the 2005 blockbuster getting the sequel treatment had been in the air for quite some time.

The second installment of the movie will be made, and it will keep modern dynamics in view.

The original film featuring Abhishek Bachchan, Rani Mukherjee, and Amitabh Bachchan in the lead roles, was released 14 years ago.

Is the Original Cast Coming Back For Bunty Aur Babli 2?

It is unfortunate for the fans that both Abhishek and Rani will not be seen in the sequel.

The filmmakers have confirmed that the emerging Bollywood actor Siddhant Chaturvedi – known for his dynamic performance in Gully Boy alongside Ranveer Singh – will play the role of Bunty.

While the female lead is yet to be roped in, rumor has it that former Miss World, Manushi Chhillar is being considered for the role of Babli in the movie.

The news has understandably got fans excited. They are anxiously waiting for more details on release date and the full cast for the Bunty Aur Babli sequel. 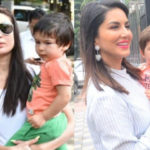 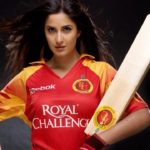