One of the most popular trends on social media these days is throwback posts or pictures from a person’s childhood, which is the most precious time in the life of any person. While we enjoy reminiscing (or cringing) at our childhood photos, it is always a treat to see our popular celebrities in a similar setting, long before they grew up into the stars we know today. Pakistani stars as kids are equally adorable.

We follow our favorite celebrities on social media, and we tend to think that we can recognize them easily. Well, can you really? Lets put your knowledge to the test.

Can you recognize your favorite celebrities as kids? Let us begin. 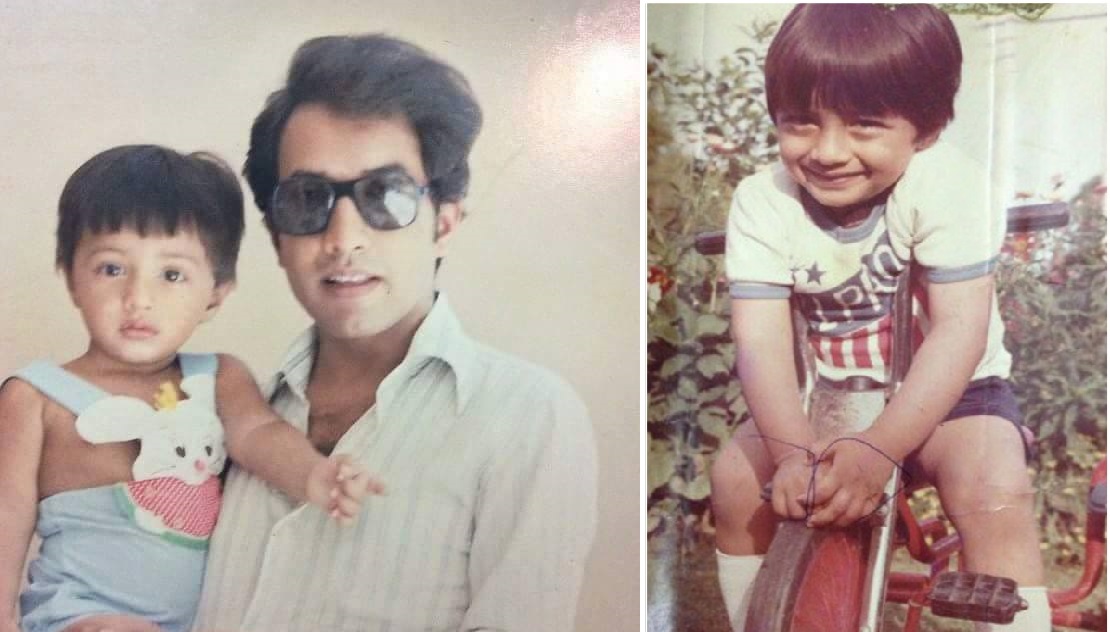 This little guy is a multi-talented rockstar who can not only can sing and act but is a pretty good painter as well! And he can set social media abuzz just by saying: “Bhai hazir hai” 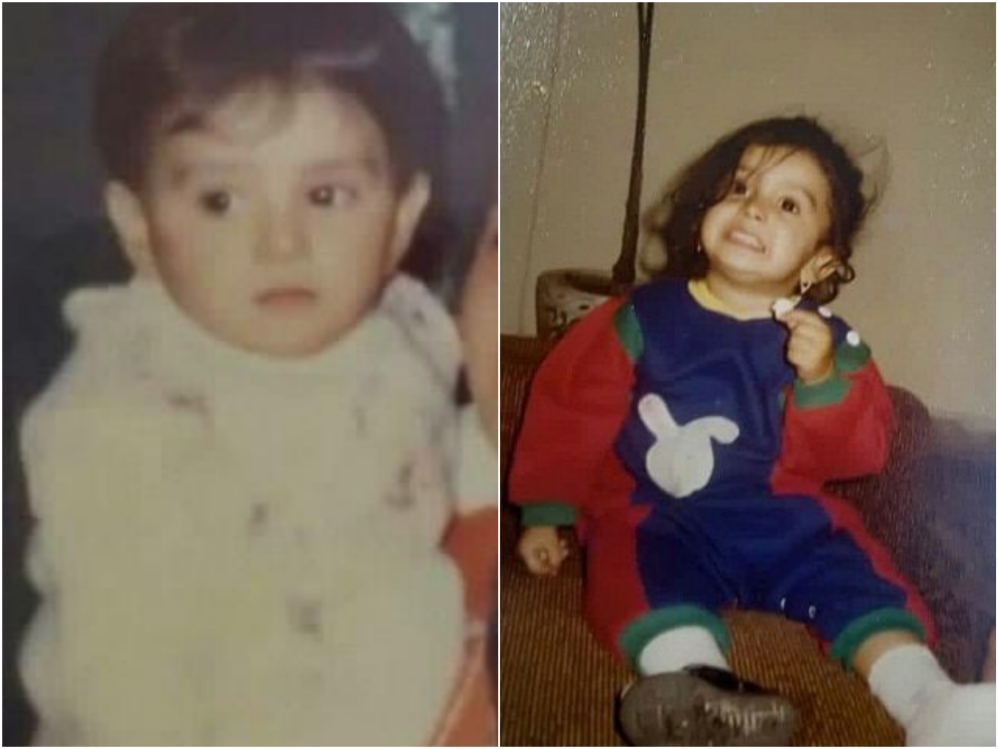 Now a mother to two beautiful children, this cute little child grew up to be one of the most talented actresses in showbiz. But fans are still upset with her for ditching Danish for Shehwar Ahmed. 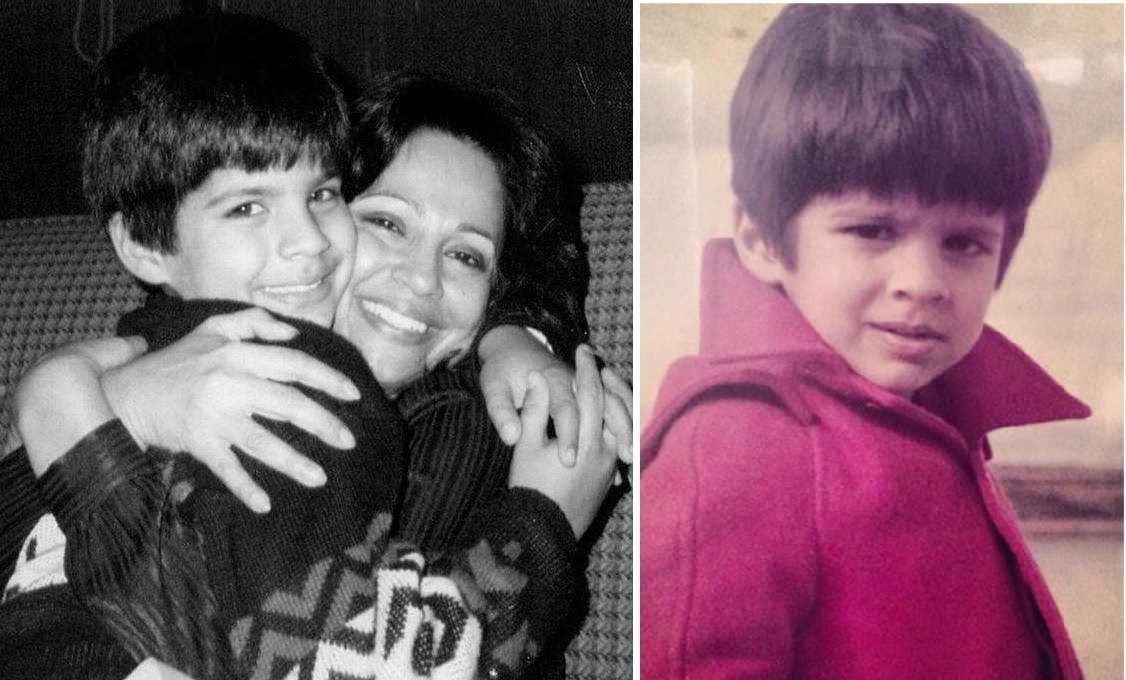 This kid loved the camera from the start, just look at those expressions. With captivating performances in films like Cake and popular Sadqay Tumhare, this actor later became a producer and director of his own company’s banner AMP. 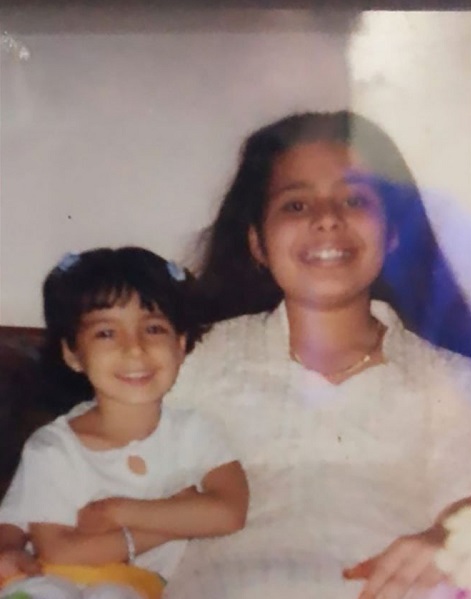 How can anyone call this cute little girl Jhooti? Here she is with her big sister. 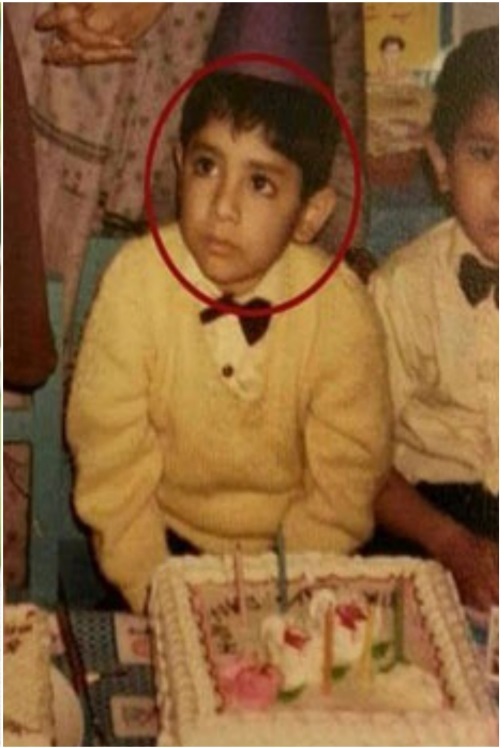 Don’t let that innocent smile fool you, this kid grew up to become Raju Rocket and go on to marry the incredibly talented Ayeza Khan. 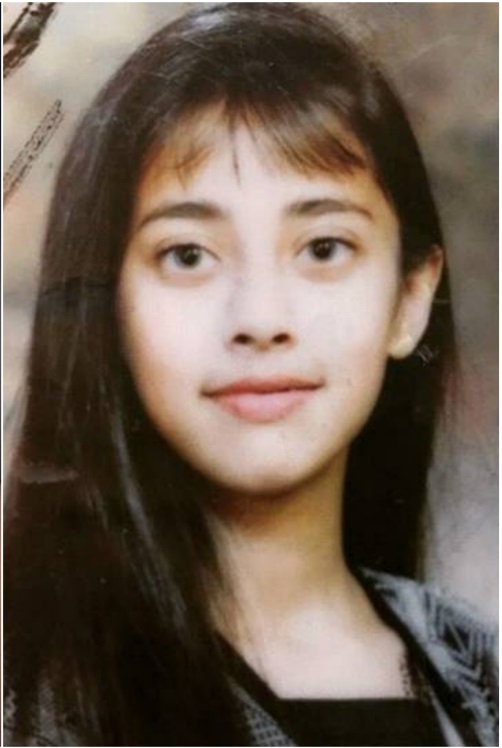 This picture is a testimony to the fact that this future star has not changed a lot over the years. She still has the same pretty face and expressions. Do we even need to give a hint? 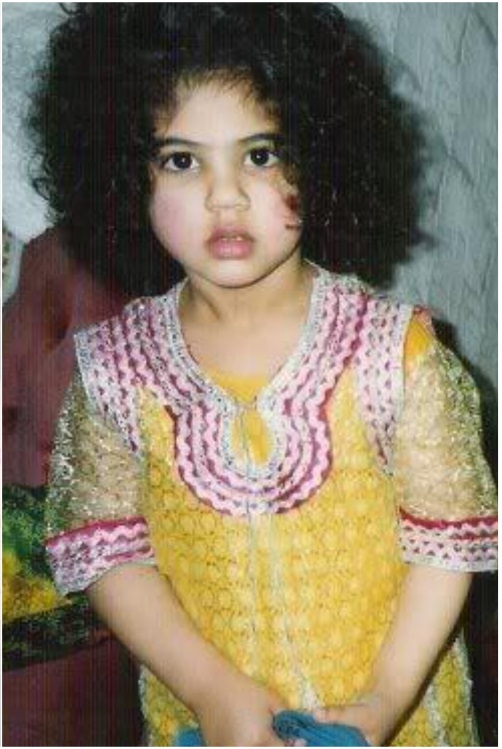 This little one grew up to be the ‘pop princess’ of the Pakistani music industry.

Recognized all the Pakistani stars as kids so far? We ain’t done yet! 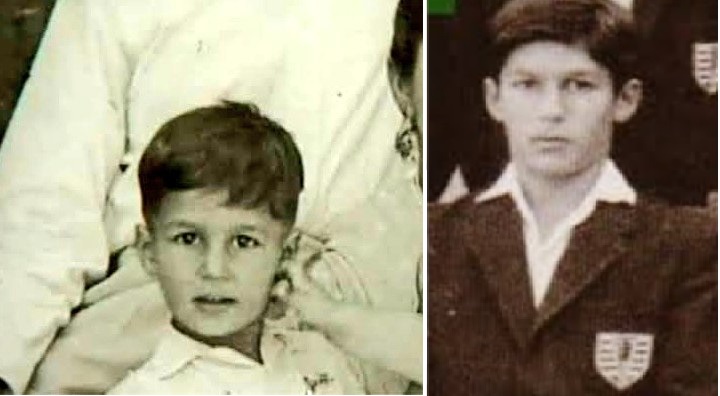 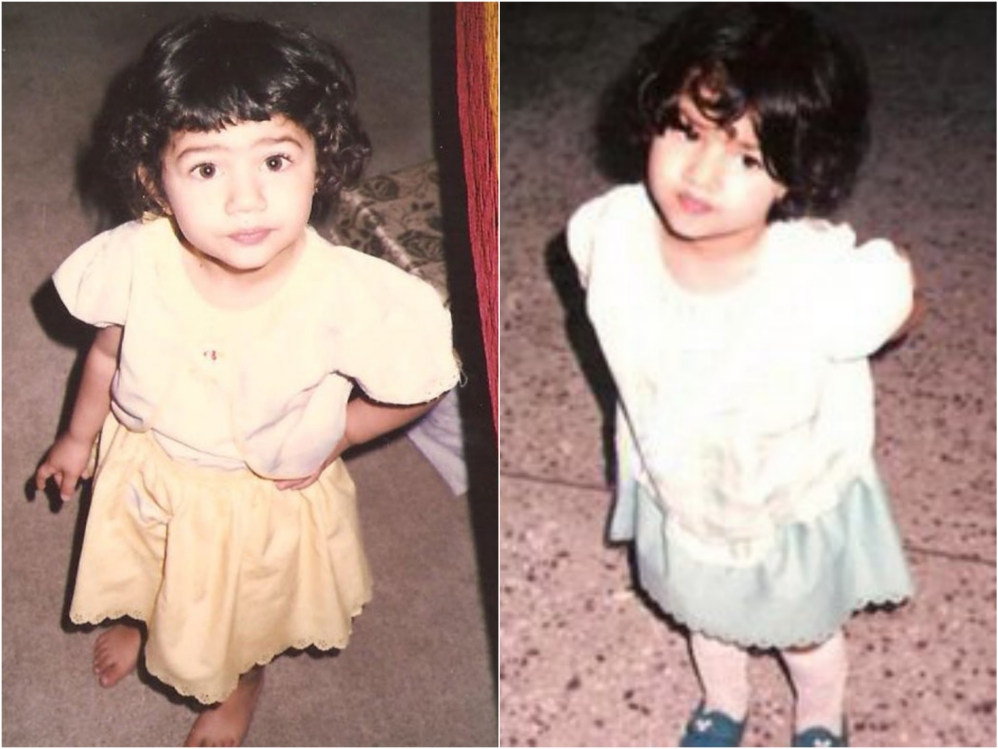 With such an adorable face, it is no surprise that this little girl became the most successful actress of our industry and even shared the screen with Bollywood superstar Shah Rukh Khan. 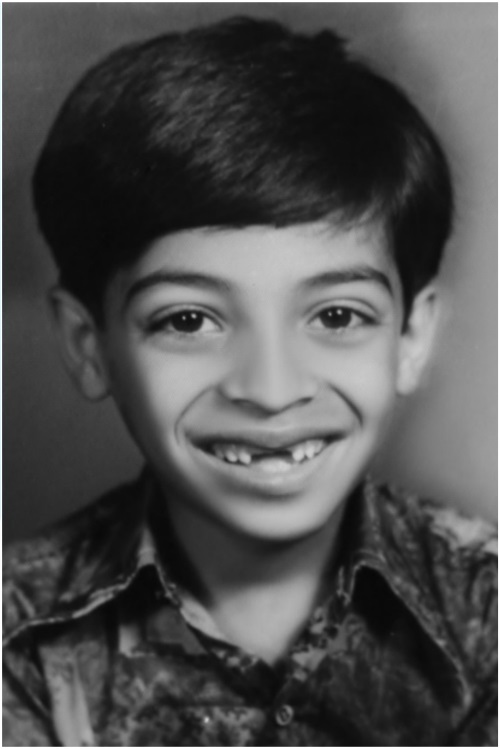 Look at the priceless smile! This cool kid grew up to be the notorious “doctor” that we all love and hate. We’re anxious to ask where his pearly whites disappeared to but we believe “Buhat nazuk surt-e-haal hai!” 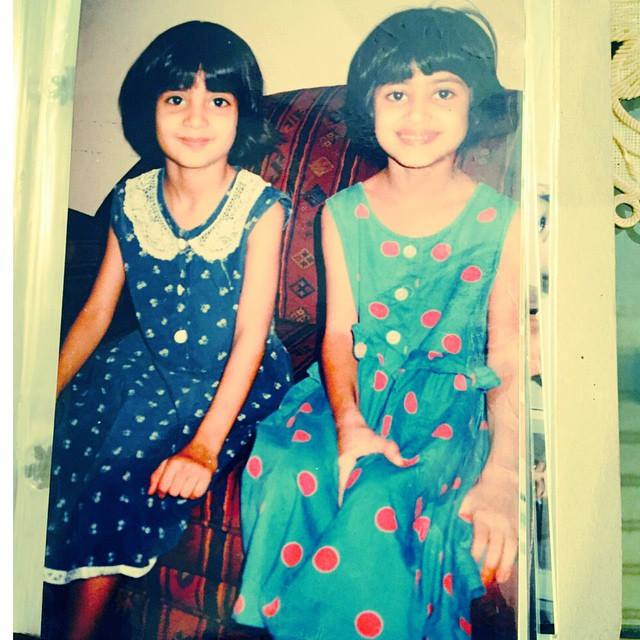 One is a future star in the making and the other is a renowned actress who recently got married to Ahad Raza Mir. 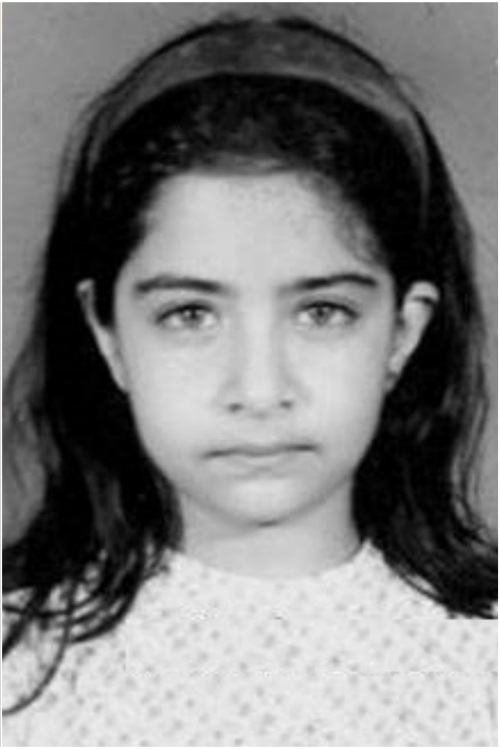 One of the most well-respected actresses of our industry, who’s barely lost any of her beauty and looks. Judging by the vintage quality of the picture and since most of us have usually seen her in ‘saass’ roles, it wouldn’t be a surprise to find out that she is a vampire! 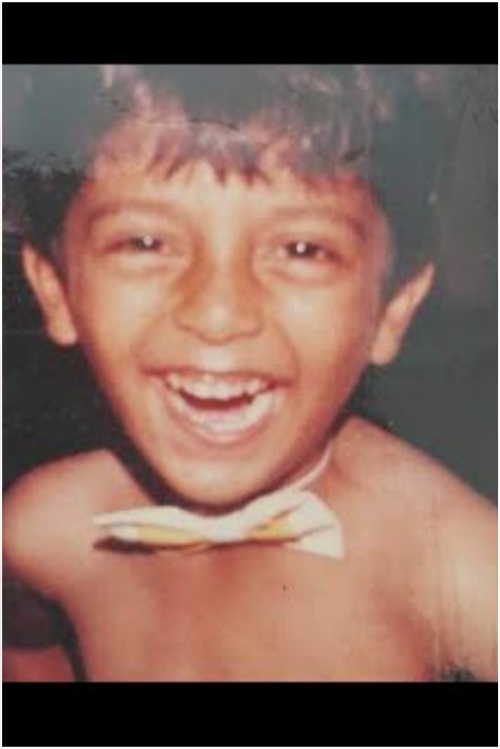 Judging by this enthusiastic expression, it is not surprising to see why this kid would later become the host of Jeeto Pakistan. 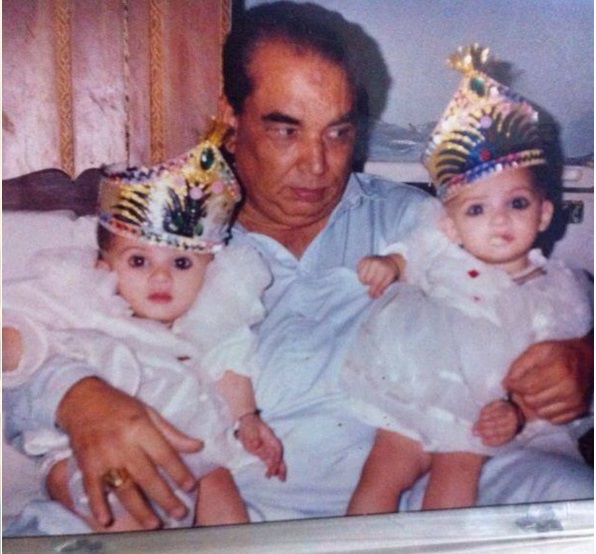 The only identical twins of the showbiz industry, these two are not only talented actresses but also entrepreneurs with their own brand of clothing. Here is a cute picture of their childhood with their grandfather. 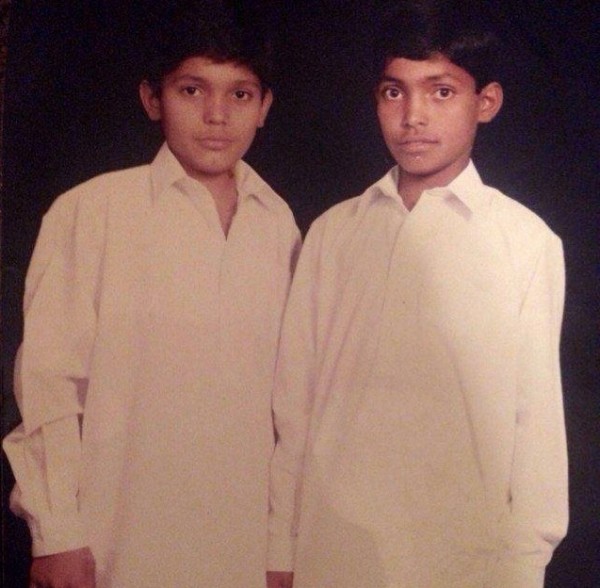 Here we have two of the most famous cricketers of Pakistan, for all the wrong reasons. One is a wicketkeeper who ironically can’t keep hold of the ball and the other is finding it hard to lose all that ‘churby’ (fat). 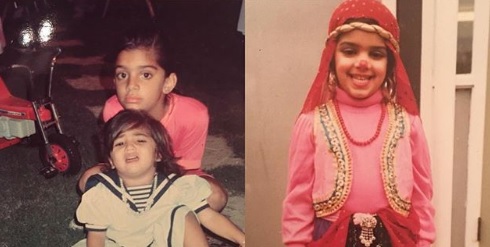 We find it hard to believe that this is the same actress that well-known for her serious no-nonsense roles in dramas like Zindagi Gulzar Hai and films like Cake. 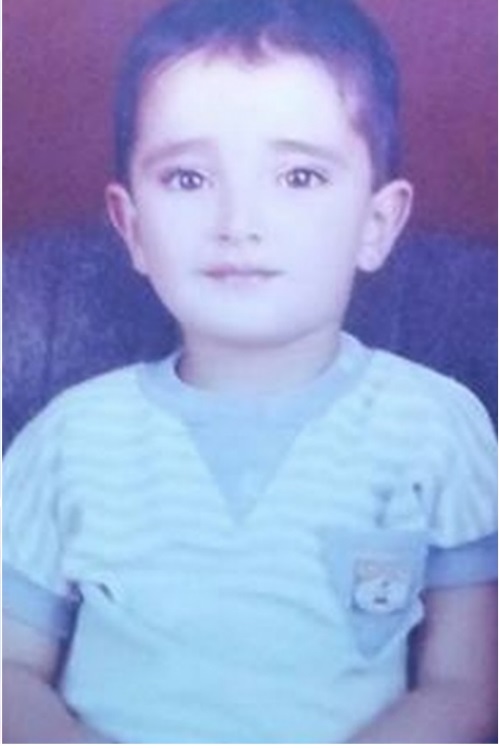 Pyare Afzaal’s childhood picture is one of the cutest. 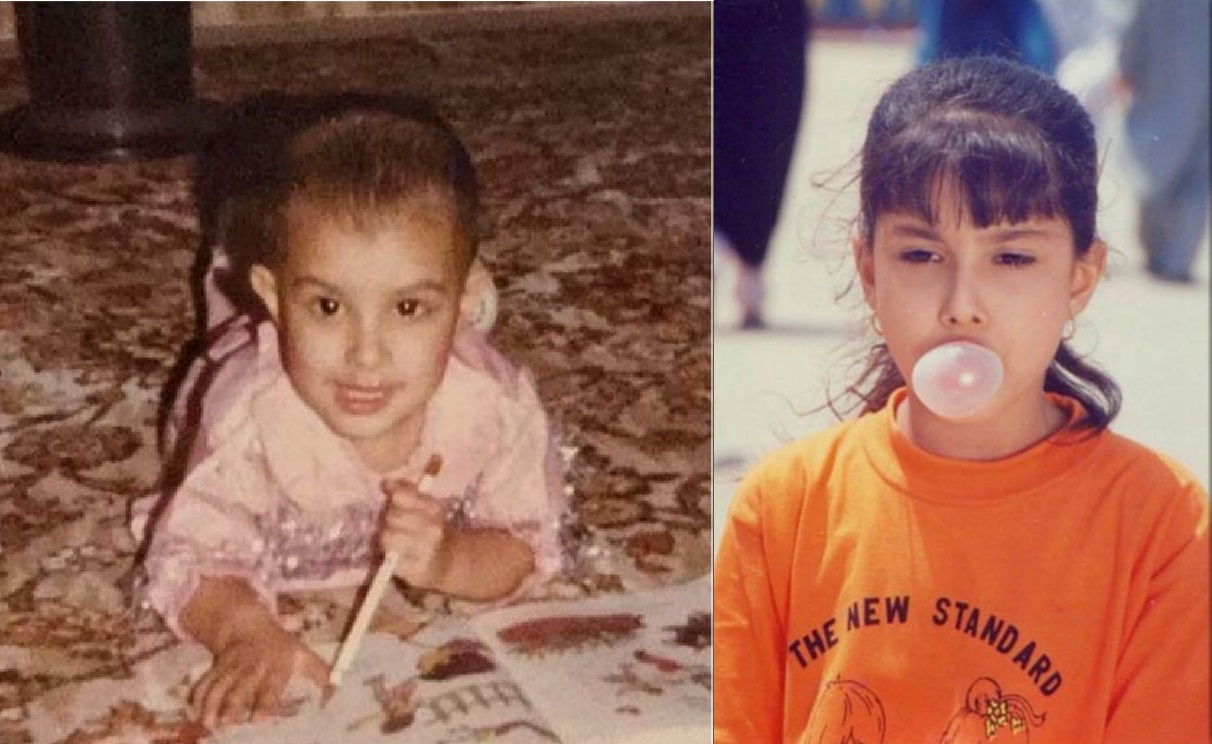 Even as a kid, this future starlet was always a poser! She started her career in showbiz from a young and is now one of the biggest names not in Lollywood but in Asia! 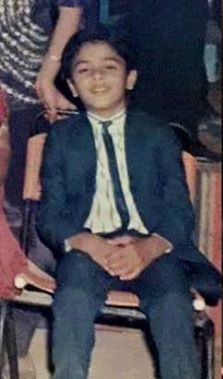 This kid grew up to be not just a rockstar but one with a purpose, creating a whole new genre of politically charged music. All we can say is, “Laga ray!” 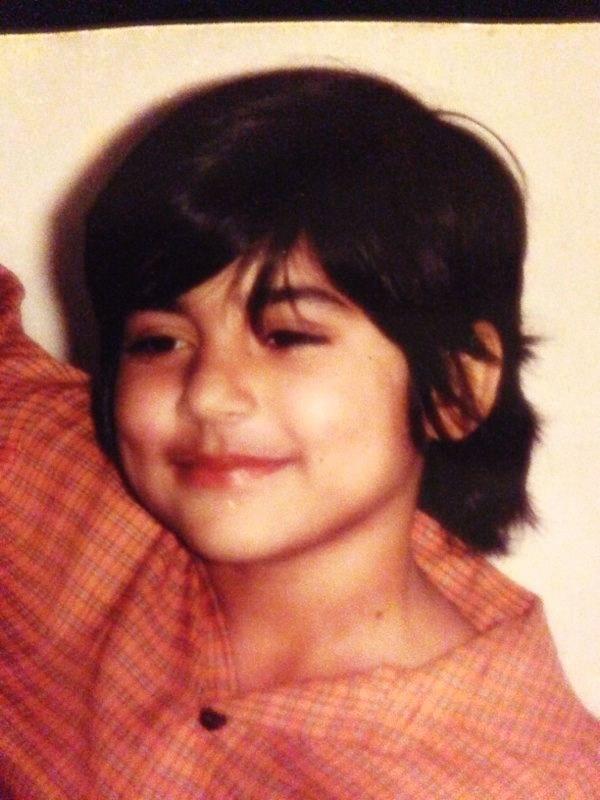 As a child, she was a tomboy, but later grew up to be one of the most loved and highest-paid actresses in Pakistan due to her mesmerizing performances in dramas like Dastaan and Kankar. 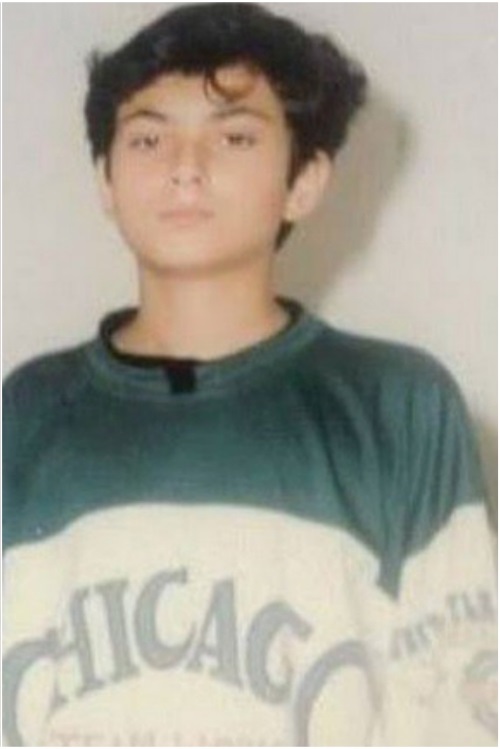 Here is a kid who grew up to become one of the biggest directors in Pakistan that helped revive our cinemas with blockbusters like Waar and Jawani Phir Nahi Ani. Though we’re still waiting for the highly anticipated ‘Maula Jatt’. 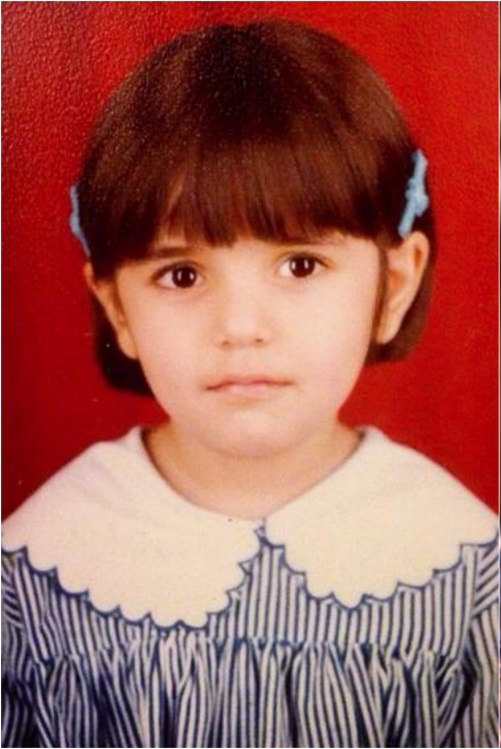 Even as a kid, this talented singer had the most innocent expressions, but we still have mixed feelings about her rendition NFK’s “Afreen Afreen”. 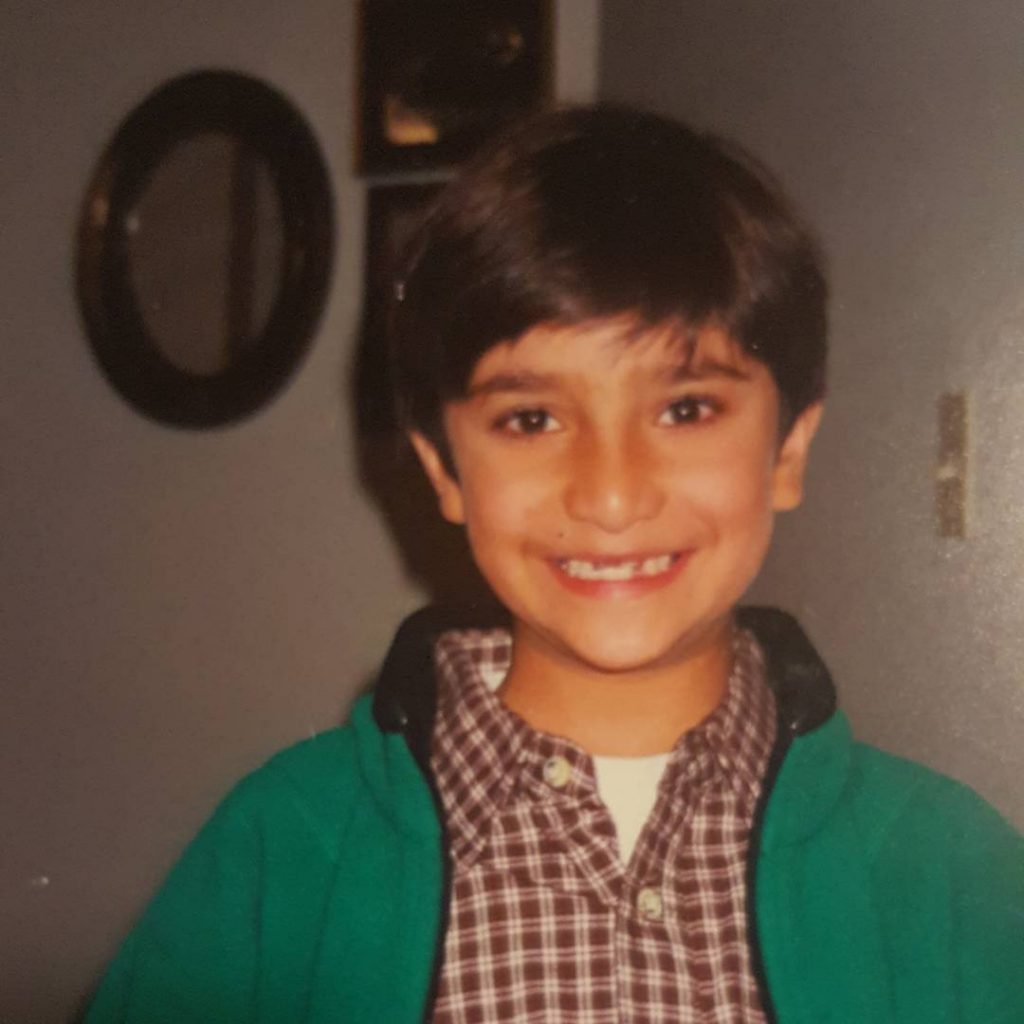 A talented actor who occasionally dabbles at singing. Though we advise him not to, especially after he butchered a classic song like “Ko Ko Korina”. Stick to acting.

Some of the celebrities like Sanam Saeed, Annie, Atiqa Udho and Sanam Baloch to name a few, even now look quite like the way they do in their childhood pictures. Whereas other stars seem to have grown up to look completely different now.

How many of the Pakistani stars as kids were you able to recognize? Share your answers in the comments below.

These are the Worst Criers In Pakistani Dramas [Pictures]