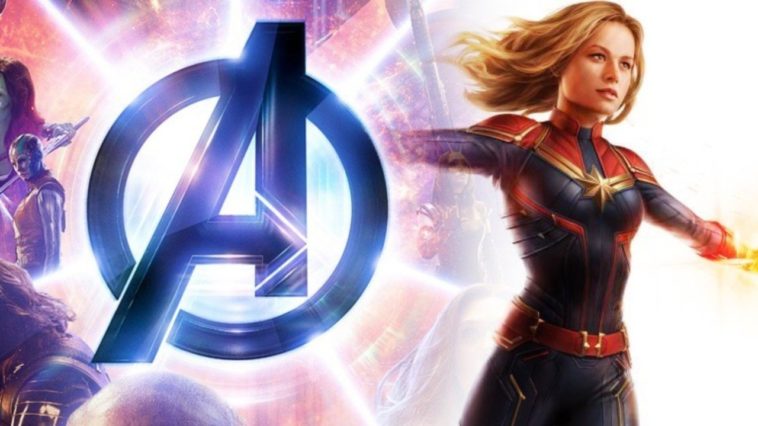 For the past one week, fans of superhero movies in Pakistan have been waiting for Captain Marvel to screen in Pakistani cinemas. The much anticipated flick has been playing all over the world ever since its release in March 8, save for Pakistan.

Pakistani cinemas such as Nueplex, Cinepax, Atrium and the rest refused to confirm a date when the superhero movie (which features Carol Danvers as the super-heroine), could be coming out.

And now we’ve finally gotten official word from one of the cinema houses in Pakistan that the movie did not get the green light from Disney’s regional office to play here.

According to unconfirmed reports, the distributor for Marvel/Disney films in Pakistan, Eveready Pictures, may not have paid its dues to Disney. The last big Marvel movie, Avengers: Infinity War, did pretty well in Pakistan last year even though the distributor has been reluctant to share official numbers so far.

Others say that Disney may have demanded a higher percentage of the profits owing to Infinity War’s success in Pakistan, and that the local distributors are not happy about it.

Avengers: Endgame is Also Under Threat

Owing to Captain Marvel’s cancellation in Pakistani cinemas, fans are worried about the fate of the most-awaited movie of the year – Avengers: Endgame.

One thing is for sure. If Endgame meets the same issue as Captain Marvel did, Thanos’ infamous snap would pale in comparison to the disappointed legion of superhero fans in Pakistan. We hope the authorities reach an amicable compromise and avoid depriving Pakistani cinema-goers with what seems to be the most important film of 2019. 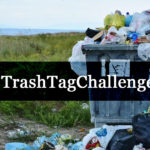 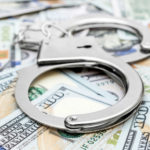